You get used to being on a boat and the strange noises.

For the first two months of living on the boat, I had nightmares of it sinking with all my friends on it. It was just such a weird thing. You do get used to it and the strange noises. It was a journey of discovery.

I wanted to have two properties – one in London and a house in the countryside – and I wanted the bulk of my money to go to the country house. I looked at everything from welding sea containers together to commuting from Barcelona before landing on this houseboat idea.

It took a year to research and design what I wanted. I worked out that the biggest possible boat I could have was 70ft long, so I could fashion it as a house.

Once I figured out that it would actually float, there were certain design features that I really wanted, such as a king-sized bed. In the kitchen, I’ve got an island in the middle and antique bespoke copper work surfaces that age really well, and polished concrete around the rest of the room. 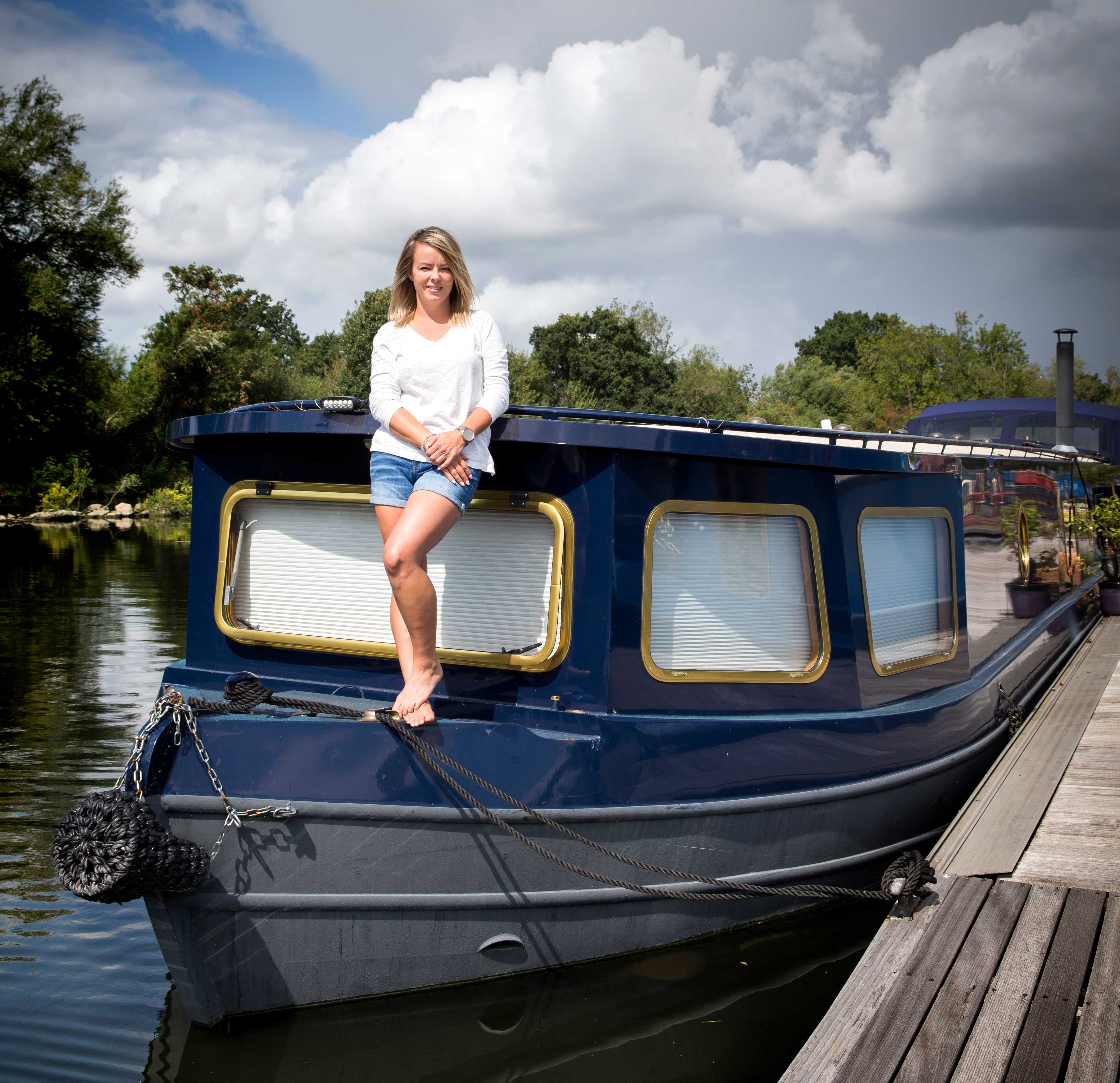 That was going to be quite heavy, so I had to place the bathroom on the other side of the boat because I wanted a wet room and twin showers, and it’s also tiled.

The colours are designed to evoke a particular kind of feeling, so the living room and kitchen is all coppers and warm oranges. In the summer, the light reflects off the water and bounces across the ceiling and the walls. 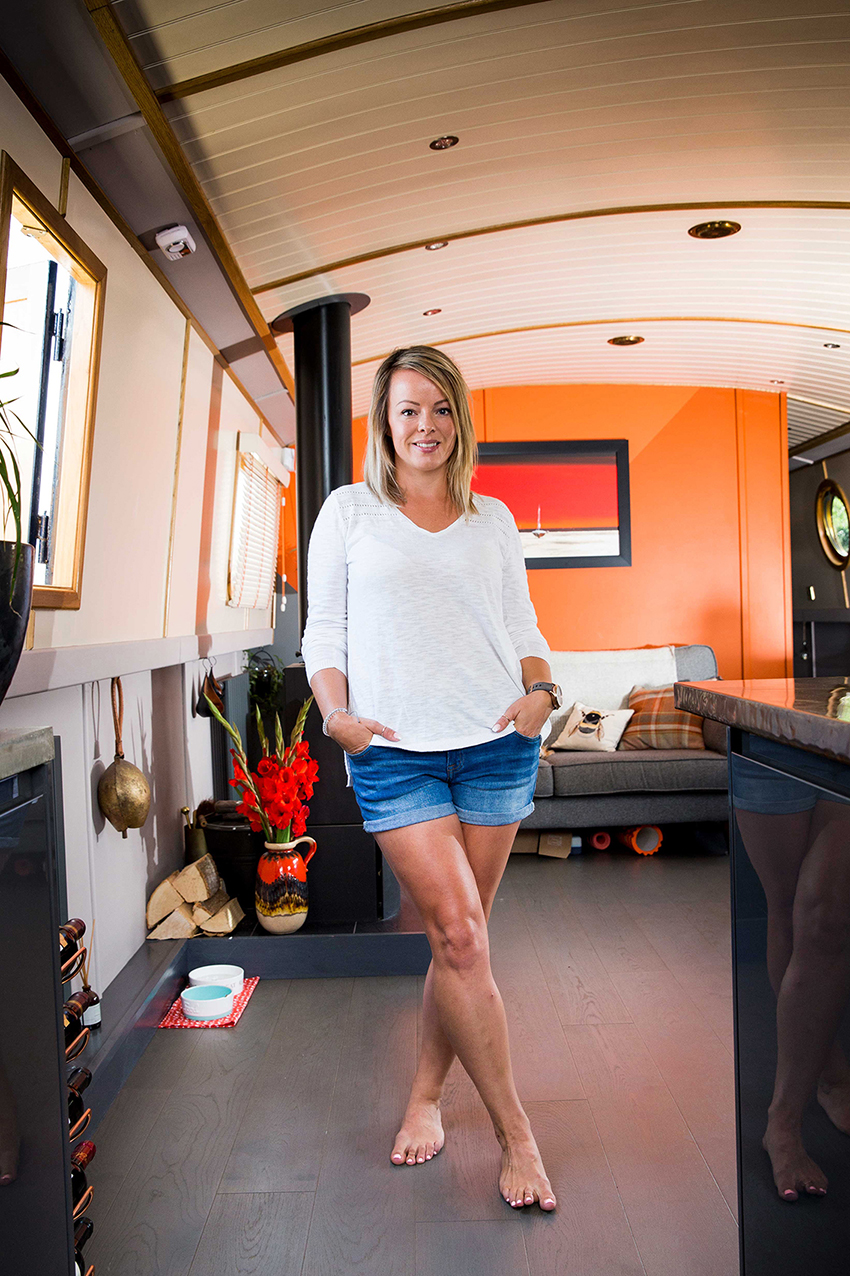 It’s taking the aesthetics of the raw materials of ships and boats, and how they were built, and really exposing all of that. So things such as the exposed copper in the bathroom was to make it feel very rustic with a dash of nautical at the same time.

My favourite part is the log burner in the winter – it feels like the heart of a home. In the summer, I spend a lot of time out on the deck; you’re surrounded by the outside. The boat’s name Maybe Tomorrow comes from The Littlest Hobo, because I’ve never stayed in the same place for very long.

I made this: Nick Farnhill produces magazine on skate culture

I made this: Building motorbikes with James Hilton

I made this: How the 1990s house-music boom led to a career in advertising

I made this: Caitlin Ryan plumps for 'traditional with a twist' in her cafe