Science has enormous potential for advertising, but at what point does it detract from human intelligence and insight? 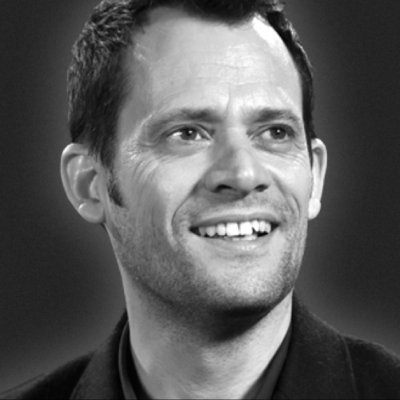 The science is getting better, but I worry about the scientists

As a planner I’ve got very little truck with the idea that science is in any way undermining the art of advertising – I’ve always seen them as co-conspirators rather than adversaries.

There are times when you want to prioritise being interesting, because you want to transform the fame and fortunes of your brand, to start selling it in a completely different way, to seek disruptive change.

There are also times when you want to channel and prioritise effectiveness and efficiency, most often when you want to optimise your endeavours. That seems to me to be the real role of science.

When we relaunched Direct Line three years ago, using Winston Wolf from Pulp Fiction, and fundamentally repositioning it from being an insurance company to being a business of fixers, that was the art of advertising at work.

Taking a business that was being ripped apart by price comparison websites and transforming it into an organisation that’s in absolute policy growth, is down to the power of art. There was absolutely nothing that was right or scientific about employing a gangland fixer as the face of an insurance company.

I absolutely believe the science in our industry is getting better. But with the science and the data and the tools, have come the scientists. It seems our industry is now populated with people on the periphery, in adtech and in the big media owners, that have little understanding of how advertising actually works, and has always worked.

Though they have enormous amounts of human behavioural data, they have little understanding of common humanity, and certainly don’t appreciate the delicate ethical balance we try to maintain.

I worry that just at the moment we start to get really excited about the things in front of us and the opportunities that we have as an industry, to engage with people in entirely new ways, that they’re going to destroy this brave new world before we’ve even started. 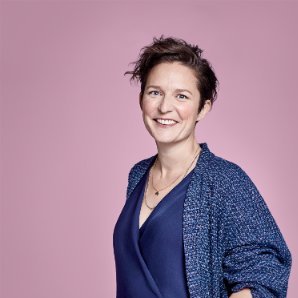 Science is about building and testing a hypothesis

I totally disagree that science is about measurement: that’s talking about accountancy. Science is about hypotheses, having a theory, understanding the behaviours of audiences – and potentially how they interact with other people or the brand – and developing that hypothesis together to take an idea to market.

Yes, effectiveness is a big part of it – but if I was simply to go to work and say, "we need to automate the measurement of everything", where’s the fun in that?

Art and science is more of an industry obsession than a client one. Clients are kept awake at night by the fact that they have masses of behavioural data that they want to bring to bear when they’re thinking about building their brands and ideas that grow those brands.

The marketing community has transformed; this is why we have chief growth officers popping up everywhere.

They are recognising, they are bringing together silos, and if we are squabbling over arts vs. science within our community then we’re missing a bigger opportunity, and we’re opening ourselves up to the existential threat of the large consultancies coming into the market.

In terms of what we do, it’s about bringing those two things together. To come and say, "these are the facts", would be really naive. But this is what we see that’s happening, this is our hypothesis, this is where growth could come from: let's come together to come up with the idea that’s going to activate that growth for our clients. 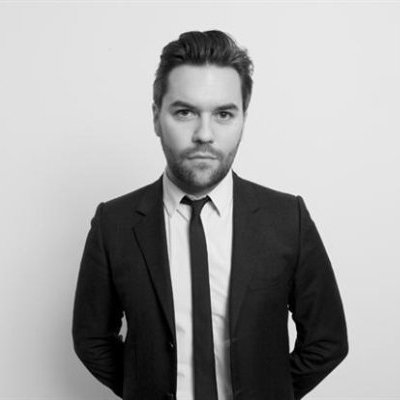 Leave a hole in your idea that data can't fill

I love data and science – in the context of some work, it’s made some of the most interesting stuff recently happen.

When I was at Grey, a pitch came up for McVitie’s. We wrote a load of stuff about cats and cute pets from YouTube coming out the pack, to early 90s game show music.

We did some quick groups, and someone said, "A cat in a biscuit? Seriously fuck off, I’m going to be sick."

Our planners said, data says people are more likely to buy biscuits when they’re in the ad for as much time as possible, can we have some ads like that? But in the end I thought, I know in my heart this is good, I’m going to go with it. And we made this:

It did really well – it was a really good campaign for them.

A problem with data is it is about the least fearless type of experimentation. It doesn't ever make a leap because it keeps you on track. Now that’s tempting when you run a brand. But it doesn't allow for fearless experimentation.

In the church of data, it’s so attractive – we can monitor everything, we know exactly what you’re going to get. But there’s no room left for ferocious and challenging creativity.

Agencies act like campaigns – the companies we’re creating are tweaked, optimised, mechanised, to engineer better results. But are we removing the very thing that makes us precious and better than everyone else?

Ed Catmull at Pixar said: "Leave a hole in your idea – never ever make a fully completed idea, because there’s no way for anybody in the process or in the end result, to add anything."

Yes, optimise your business and create magic, but as leaders of your brands and business, smash a hole and make sure you’ve got some fucking lunatics in there. The best ideas, campaign and agencies are a balance: I look at it like a beautifully organised church that lets a naked bear in a hat run around.

Who will win? Agencies or management consultancies?