For Huawei, the P9 launch was a statement of intent. The event was conspicuously co-branded with specialist camera brand Leica, whose technology appears on the P9 and P9 Plus phones.

The Chinese mobile brand has also signed up Scarlett Johansson and Batman v Superman star Henry Cavill to feature in an ad campaign for the phone.

In addition Leica’s CEO, Oliver Kaltner, was given some 20 minutes on stage to pitch not so much the new phone as his own company’s vision for mobile photography. 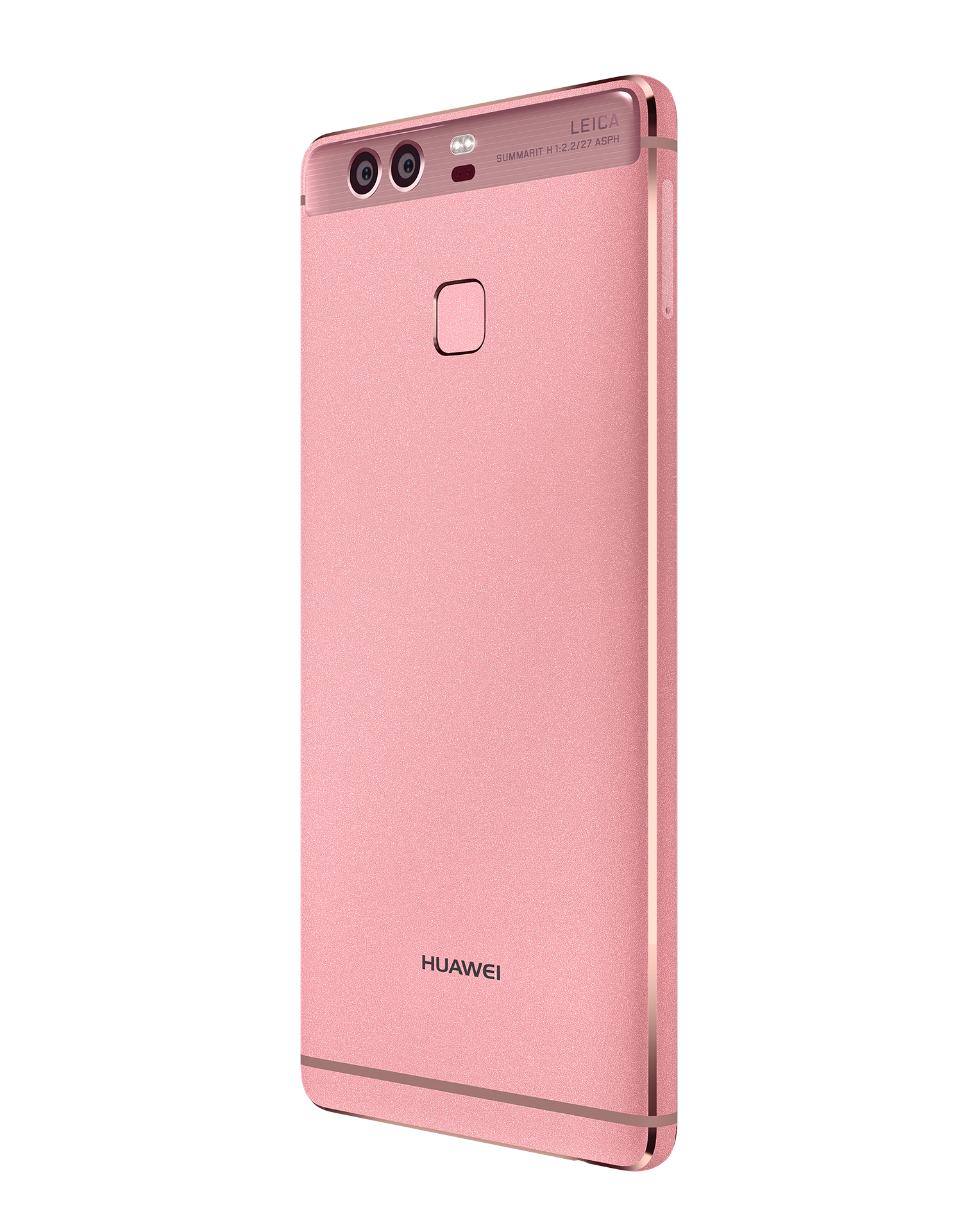 Leica was founded in 1849, and its European heritage may be exactly what Huawei needs. So far, initial response to the P9 and the P9 Plus has been favourable.

The 5.2-inch P9 is beautiful, affordable, features a full-HD screen and could generally give its two rivals (Samsung’s Galaxy S7 and Apple’s iPhone 6s) a good run for their money.

Most importantly, both phones feature two 12-megapixel cameras, with one sensor dedicated to colour photography, and the other to monochrome shots.

The importance of smartphone cameras

The dual lenses were "co-engineered" with Leica, but not actually manufactured by Leica, which is why the company’s distinctive red disc branding is missing from the handset.

Instead, Leica’s red disc appears on the packaging, but only its name appears on the phone. A Leica spokeswoman told Marketing: "The Leica ‘red dot’ logo is only ever featured on Leica’s own products. As the phones are manufactured by Huawei, the logo would not be included."

"The camera is what defines a flagship handset now, it’s the greatest difference in terms of quality of experience between [premium] handsets and cheaper offerings," says Ian Fogg, senior director of mobile and telecoms at IHS.

"The areas they are weak on are low-light photography, and indoor pictures, which can have challenging light situations. There’s a practical product reason why Huawei are working with a camera company to improve the quality. It needs to be competitive with Apple, and with Samsung, which both have great cameras."

Both Apple and Samsung have made camera-tech central to the marketing on their latest flagships. Apple’s ongoing ‘Shot on iPhone’ shows off billboard-sized versions of user images, submitted through a dedicated site.

Samsung, showing off the Galaxy S7 at Mobile World Congress, used a dedicated darkened room to show how the phone camera took better low-light pictures than the iPhone 6s.

The mobile brand screened a teaser of the ad creative, which was put together by Havas London.

Another reason for the conspicuous co-branding, says Fogg, is that Huawei is still trying to position itself as a serious competitor to Samsung and Apple, not only to consumers, but to mobile operators.

Unlike Apple, Huawei does not have a dedicated retail presence in the UK, relying, like most phone manufacturers, on operators to sell its devices.

"Huawei are trying to position themselves as a quality brand in the market, and not just a cheap brand that are value for money," says Fogg. "It takes time to build up a brand."

One way the brand’s trying to build equity is through sports sponsorships. The company has tie-ups with football clubs including América, Santa Fe, Sporting Cristal, Arsenal, Atlético de Madrid and AC Milan, and players including Robert Lewandowski and Alexis Sánchez. It also signed Barcelona and Argentina star Lionel Messi as a brand ambassador last year.

"Having an independent brand available on the device, like Leica, gives Huawei another way of emphasising both to the industry and the consumer that it has a quality position in the market," adds Fogg.

He noted, too, that Leica was an "interesting" choice of partnership, since it is more niche than a brand such as Canon or Nikon.

That puts greater onus on Huawei to explain Leica’s significance – indeed, the brand brought four photographers onstage at its launch event to explain the advantages of the P9’s camera.