Vive, the VR device made by smartphone brand HTC, has created a virtual reality experience that lets users meet Donald Trump ahead of the billionaire's inauguration as US president today.

The media mogul and reality TV star will be sworn in as president at 5pm (12pm ET) in Washington DC.

Vive’s Wide Awake creates an experience where users can virtually step into the White House’s Oval Office and meet Trump as president. It claims to offer the most photo-realistic depiction of a human being in VR today, allowing users to get very close to Trump. 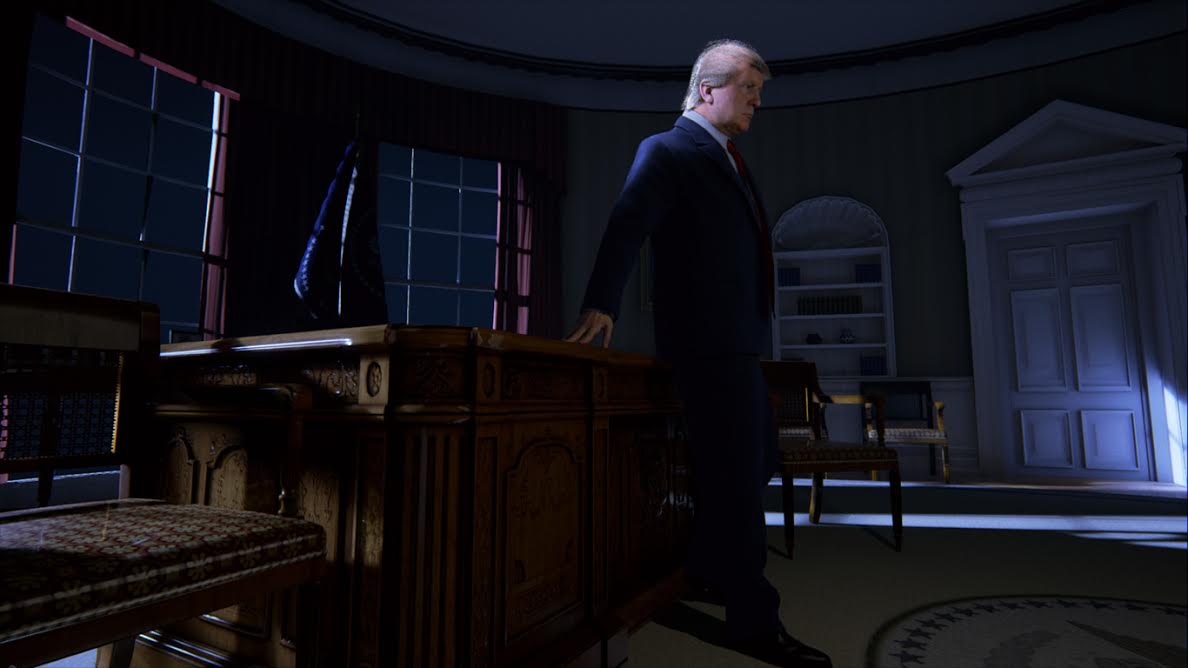 The developers of the program at MacInnes Scott have recreated the Oval Office in detail. Gamers can explore the president’s office with a torch and discover hidden secrets.

John MacInnes of MacInnes Scott said: "VR is a new medium with the potential of being a movie or video game, a combination of both or something completely new.

"We see Trump In VR as art – a tableau vivant, in the American tradition of artists like Edward Hooper in painting, Gregory Crewdson and Cindy Sherman in photography. Unlike a painting and photography, you can interact with the art in virtual reality."

From Campaign US: Trump inauguration creates tough decision for brands

The Work: Pot Noodle pokes fun at Trump with tale of bricklayer's ascent to presidency

Ask Bullmore: How do I keep our employees happy?

How adland should respond to Trump's inauguration

The changing world order for brands in 2017