Bestival’s young offspring of a festival is growing up fast. Camp Bestival is 11 years old this year, so those first intrepid baby steps are a distant memory, the challenging early years are long gone and an unshakeable character has been formed.

Competition has come up at every turn – from Wilderness growing its family offering to new city-savvy arrivals such as this summer’s Monstrous festival debut at London’s Printworks. Yet Camp Bestival, founded by music powerhouse Rob da Bank and his creative director and wife Josie, plus co-founders of agency Get Involved Ziggy Gilsenan and John Hughes, remains a firm favourite with brands looking to start a conversation and engage with families.

On the eve of this year’s festival at the achingly pretty spot of Lulworth Castle, Gilsenan is feeling justifiably confident about the range of brands on board for 2018. "We remain the market leader for family festivals," she says. "The team behind Bestival ran festivals for years but we grew up and we wanted to bring our kids. Camp Bestival represents handcrafted organic growth. A lot of festivals now have a family element but the scope of what we offer is that we are inspired by kids, and catering for all ages, from tots to teens." 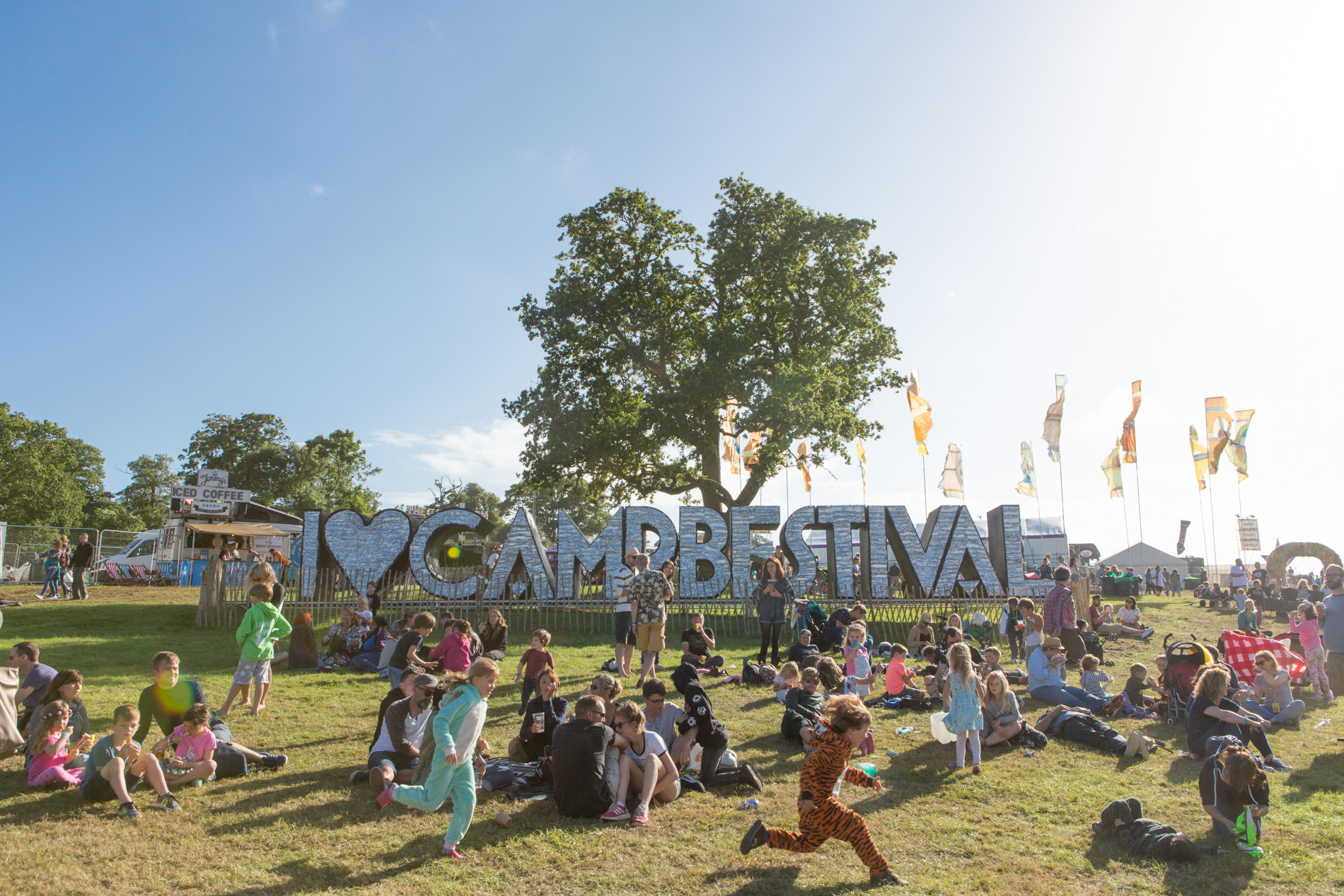 Gilsenan is excited to welcome longstanding brand partner Hotpoint back and this year the brand will kick off its ambitious "Fresh thinking for forgotten food" roadshow, with the first stop on its nationwide tour at Camp Bestival.

The brand’s continued presence at the festival is a core route to engage with its key target market in a fun and interactive way, Jennifer Taylor, head of brand for UK Whirlpool Corporation, explains.

"We want to inspire the nation to eat all of their food, and that food shouldn't go to waste, so we are educating them on the top wasted foods in the UK," she says. "At Camp Bestival we will be teaching families how to make some top recipes that use the commonly wasted foods, so they can start to make them at home."

The activation, delivered by XYZ, will add to the experiences already on offer at Camp Bestival’s Feast Collective area and street food emporium, and this approach of adding to the entertainment already in the programme remains core to the approach that Gilsenan and her team have adopted: "We want to create environments and opportunities for families to interact together, do something different together and make memories."

And there will be plenty of opportunities to do something different, with brands vying to take advantage of a 30,000-strong crowd. British Airways will be bringing its "Cockpit karaoke" to this year’s festival, with a specially built karaoke and photobooth housed within the nose of a BA plane. "The carnival-like, upbeat atmosphere associated with a festival is exactly the mood people are in when they check-in for their holiday flight so there was a close synergy," Nick Welsh, marketing lead at British Airways, explains.

"Camp Bestival attracts a broad and diverse mix of customers, which is something we also identify with across our own customer base. It felt like a very natural place for us to activate as a brand."

This standalone experiential activity meets the national carrier’s broader objective to continue brand engagement for potential holidaymakers who live within the Gatwick Airport catchment area. "Cockpit karaoke" will be delivered by Omnicom agency TRO, which has form for engaging families at Camp Bestival, having previously activated for Volvo over the past few summers.

Also making its festival debut is retailer Next, which will create a fashion space and retail area focused on festival essentials, marking a significant shift to trial festival experiences. And official energy partner Utilita will create a giant tree installation to engage with young people and families over the weekend, complete with yoga sessions and outdoor pursuits in an interactive space. Dorset Cereals returns to the festival for the third year, this time debuting their Campsite Takeover activation, delivered by Circle Agency, which will provide families with breakfast, activities and lawn games.

The weekend programme includes a raft of new additions, from Rob and Josie’s own gin festival, to a "Plate up for the planet" challenge from new partner The Vegan Society and the smash hit toy of 2018 – LOL Surprise. The latter has teamed up with the festival’s dedicated agency House of Bestival, which was set up in 2015 to help brands create experiences and opportunities to interact together and make memories, to create a LOL world for young festival-goers.

Camp Bestival will use some of the original festival’s iconic scenes such as HMS Bestival, alongside its famed installations including include the world’s largest bouncy castle and the world’s largest disco ball plus an expanded Art Town, as art and creative play grows in prominence at the festival.

The back-to-back festival scheduling of course opens the doors in the future to brands wanting to appeal to a broader audience and to have the convenience of one build for two weekend’s worth of delivery, a tactic that proved most successful for newcomer All Points East this year.

Indeed, House of Vans already announced its first UK festival experience will be at Bestival this year – could a Vans-inspired skatepark be on the cards in the future as Camp Bestival approaches its teenage years?