O2 launched the world’s first live ad powered by 5G during coverage of an England vs Argentina match in the Rugby World Cup. Broadcast from four O2 venues (in Birmingham, Bristol, London and Oxford) on 5 October, the ad showed England fans screaming wildly at the camera alongside video of "real-time fan reactions". The coverage captured at the venues was then sent back to ITN studios in London via O2’s 5G network. 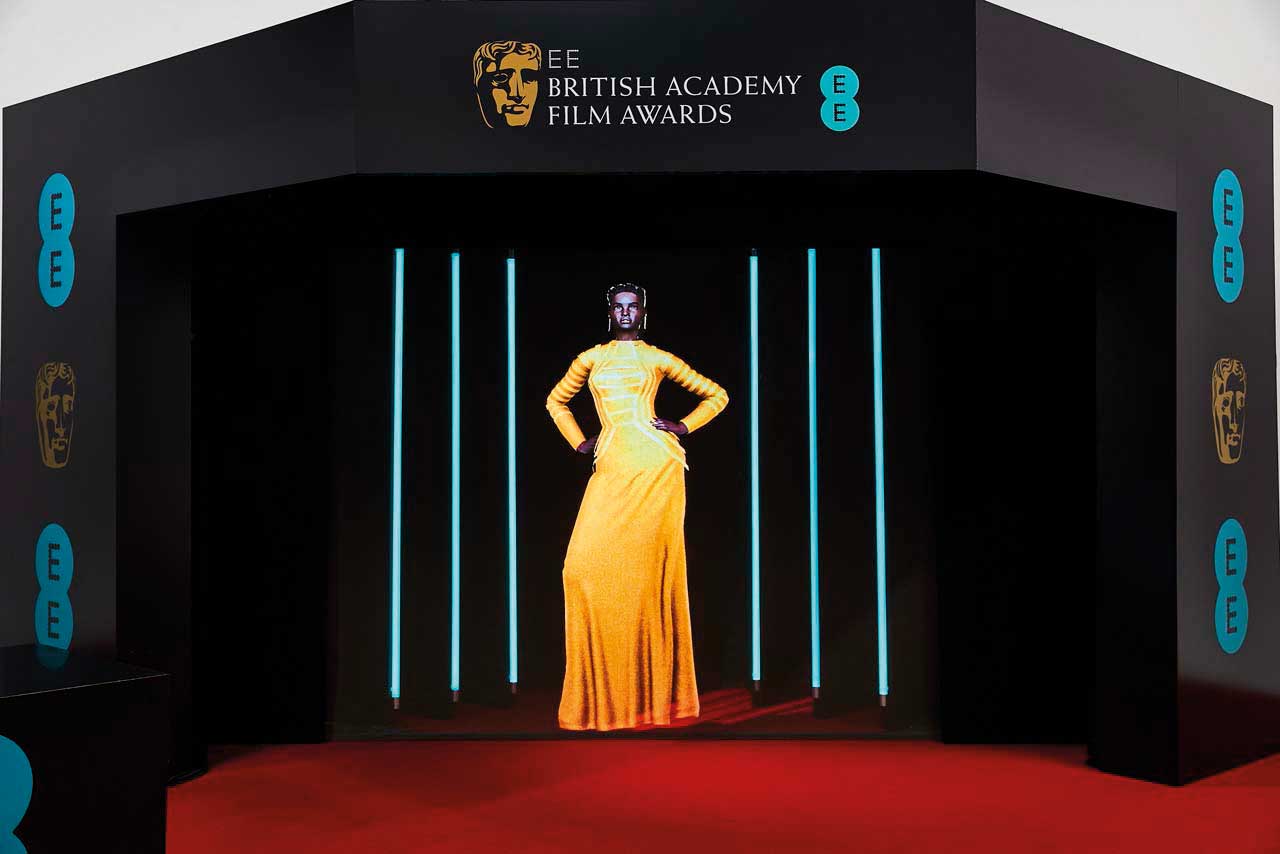 EE launched an AI-powered virtual stylist, Shudu, as part of the activation for its Bafta sponsorship. A "digital supermodel" captured the outfits of A-list attendees on the red carpet using a Google Pixel 3 and shared shots with fans through a chatbot. The AI tech was able to learn the differences between items of clothing based on cut, shape and fabric patterns, and then search for thousands of affordable alternatives to help fashionistas create a similar look based on their preferences.

Reach, the publisher of the Daily Mirror and Daily Express, launched a brand-safety platform created by IBM designed to curb articles being unnecessarily blacklisted from advertising – a major problem for online publishers. The Mantis platform uses IBM Watson’s AI engine and machine-learning to check whether content is appropriate. 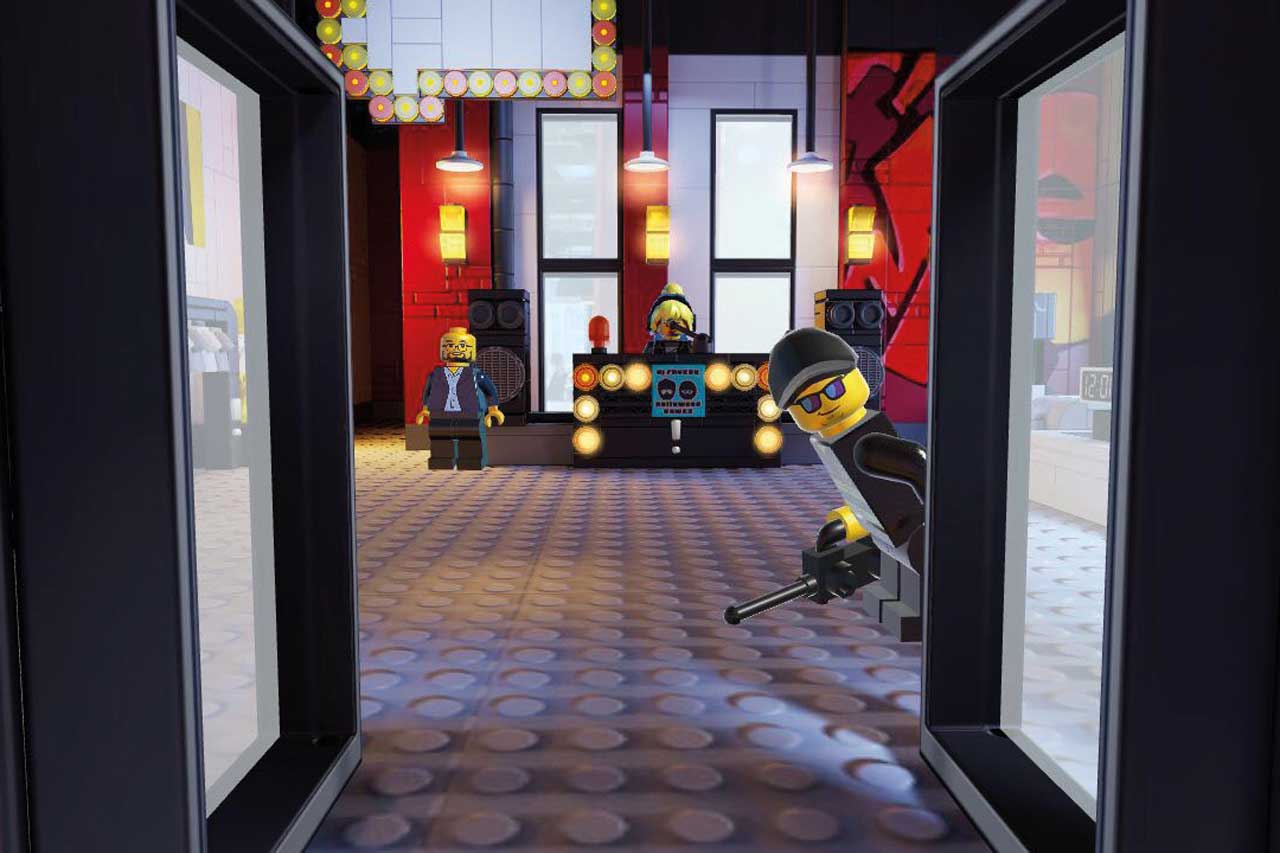 In an elegantly simple, yet dramatically effective, tie-up with Snapchat, clothing manufacturer Kabooki and Lego launched a pop-up that contained nothing but a Snapchat code on a plinth to promote a limited-edition clothing line. When Snapchat users scanned the code with their smartphones, the booth was virtually transformed into an AR boutique, where users could browse streetwear on Lego mannequins.

Agency We Are Social

3 The Co-op 'Easy to cook and easy to recycle'

As data-protection concerns rise, digital marketers are looking to a time when data trackers are no longer used in programmatic media buying. So, the Co-op and Dentsu Aegis Network created the first ad campaign to optimise for viewer attention rather than data held about internet users. Using a custom algorithm, decisions on media-buying were made once the campaign assets had been put through eye-tracking research.

We live in amazing times when a widely available consumer product is able to use AI to write original music in a particular style. Huawei used its Mate 20 Pro device to compose the final two movements of Schubert’s Symphony No 8 (commonly known as the Unfinished Symphony), for a special performance in London.

1 Malaria No More 'Malaria must die'