Kate Unsworth encapsulates the Millennial spirit with a company that aims to address our obsession with technology, build a trustworthy brand and do good at the same time

Her words echo perfectly the mantra of the modern marketer. They are the words of the uber-millennial, if you will (for any Generation Z readers: "Uber" is being used in the superlative sense here, not as a synonym for taxi).

Altrius is a collection of rings, bracelets and necklaces (starting at £220 apiece) that alert you using vibrations when those you care about most are contacting you, allowing you to peel yourself away from the smartphone without worrying you’ll miss something important.

"I set up the company mainly as a result of my experiences working as a management consultant in the tech sector," Unsworth explains. "I was responding to emails 20 hours a day; I judged myself on how quickly I was responding to people, and it was affecting my ability to concentrate and have meaningful experiences."

"I realized that my smartphone until that point had been having a numbing effect on me," she admits. 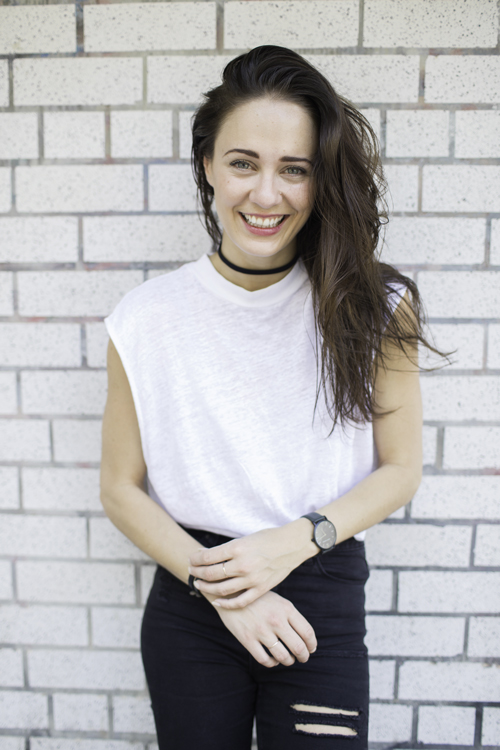 "No one paused, stepped back and asked, ‘Are you just expecting humans to adapt to the tech?’ " Unsworth says. "Now, I tell my team that we’re responsible for designing devices that add to the human experience."

Looking ahead
But Unsworth is already looking beyond the Altrius range. She is on record saying she is seeking another £10 million ($13 million) in funding as Vinaya gears up to release Zenta — a product that collects biometric data, information on your internet use and anything else it can access in order to monitor your health, alert you when you’re out of sorts and offer solutions such as guided breathing exercises.

"We’re all about privacy by design — designing products with privacy in mind. We want to be a thought leader in this space; we want to be a very honest and trustworthy brand. 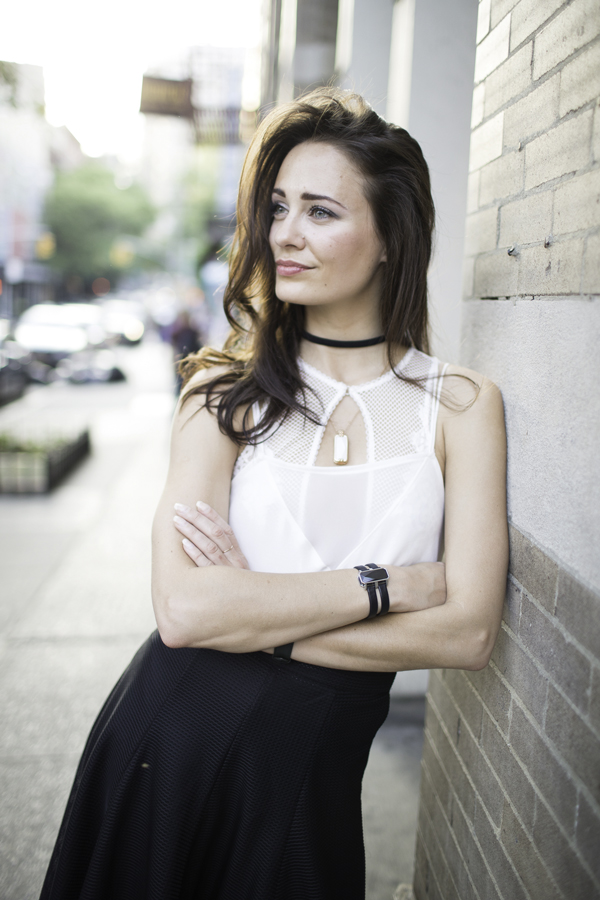 It was the pursuit of trustworthiness that led Unsworth and her team to rebrand to Vinaya in October 2015. The company was originally called Kovert — while that befitted a fashion tech brand, for an innovation lab creating products that store intimate data it sounded too much like a syndicate of Bond villains.

"It was interesting because we founded the brand before we knew what we were," Unsworth says. She realized she had to change the name when the company emerged as a "rebel" on the brand archetype chart: "People can’t think of rebels even a little if they need to trust us with their data, so that’s why we rebranded."

A brand with a purpose to do good? It doesn’t get more Millennial than that.

Why "Yes, if" will be your new credo

Marketers, dare to be bravely out of fashion

Mobile World Congress: Why every brand should become a tech brand