More than inventing punk or going knickerless to meet the Queen, Nicky Bullard idolises the Dame for her unfettered celebration of femininity.

Choosing a hero was very hard. It should, of course, be obvious. But it’s like being asked to name your favourite music track. So I’ve chosen someone who I hugely admire for the fact they are truly original. And have absolutely no shame.

Dame Vivienne Westwood was born with a bang. It was 1941 and the night of the biggest air raid on London up to that point in the war. I think that is suitably apt. Her clothes have never been quiet. She has never been quiet. And there are plenty of people who still want her to shut up.

At school, she was cool (as in not over-friendly) and prone to jumping out of the classroom window during detention. She wouldn’t wait for the girls’ loo if there was a queue and would use the boys’. I reckon many of us have done that in a club at 3am but I’m not sure I would have had the confidence to do it at school. To the teachers, she was "an unremarkable girl and no-one noticed her". How hilarious is that? But it also saddens me; there are so many talented creative children who can be overlooked because they are not academic.

So it seems that she was a bit of a contradiction. Quiet one minute, jumping out of windows the next. And I love a contradiction. Two things rubbing each other up the wrong way. That tension always makes the work more interesting. And when I look at her collections, it kind of all makes sense – that brilliant rub of historical costume against punked-up originality.

"I have a built-in clock that reacts against anything orthodox," Westwood once said. 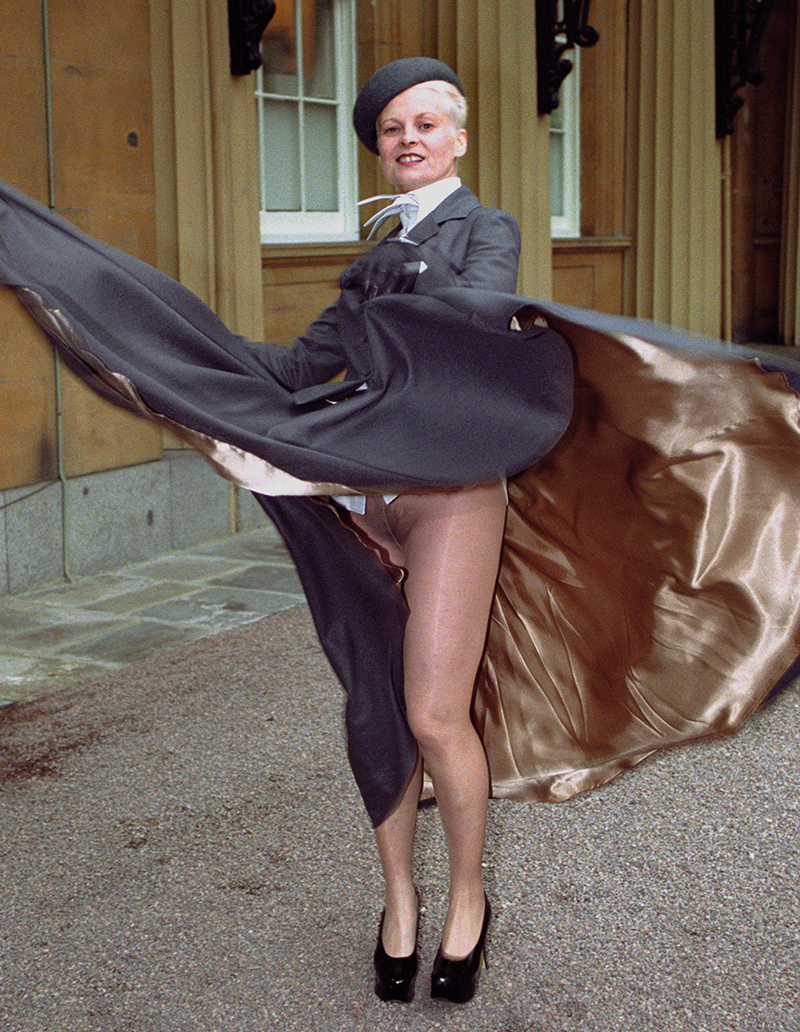 Talking of her collections, even the titles are nuts: "Pirates", "Nostalgia of Mud", "Witches", "Hypnos and Clint Eastwood", "Britain Must Go Pagan", and "Cut Slash and Pull". It just makes you want to see the clothes. Let alone wear them.

I managed to miss the punk era. I was too busy loving Spandau (I know, I know). But when I hit my twenties, I was awestruck by Sara Stockbridge, Westwood’s then muse. She was so bloody sexy in those corsets, and I so wanted to be her. That is the Dame’s talent – to celebrate femininity. The tailoring is fantastic for us ladies with boobs and hips. I now have quite a few bits – jackets, trousers – and I always feel voluptuous when I have them on.

Her idols were Marilyn Monroe, Jayne Mansfield and Sophia Loren. Oh, and Essex girls. Yep, the young Vivienne went to Butlins with her friend, "got off with over a hundred blokes" and became fascinated by all the stilettos. You will have noticed that most of her shoes have the most amazing heels.

And she’s a grafter.

But, as we all know, her creativity was really unleashed when she met Malcolm McLaren ("I was a coin and he showed me the other side"). For me, that partnership shows the power of two interesting brains coming together and what that can achieve. Mark Goodwin at M&C Saatchi used to describe that alchemy as "the magic third person" in a team.

A couple of years ago, when the new £20 note was being discussed, there was an outcry that the design wouldn’t feature a woman other than the Queen. A few of us were invited by The Independent to design a note featuring a woman we most admire. I chose Westwood because, if you are going to celebrate women, you might as well choose a woman who celebrates other women. I loved the idea of having the Queen of England on one side and the queen of punk on the other. On the note, I featured one of her quotes: "I didn’t know how a working-class girl like me could possibly make a living in the art world." I identify with that when I think of our industry.

But what I love about her the most is that she wore no knickers while picking up her OBE from the Queen in 1992. Oh, and helped Naomi Campbell fall over. 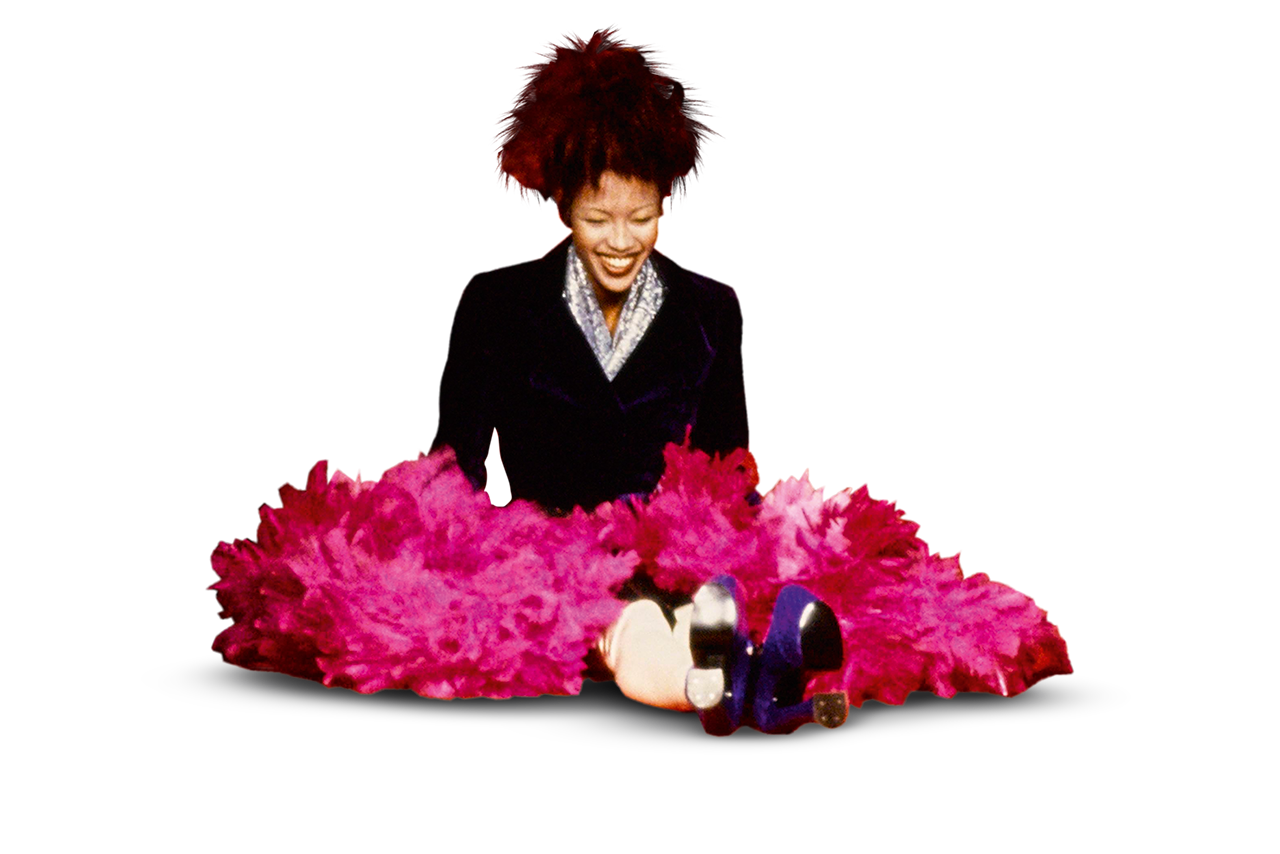