For those in the creative business who value meaning over messages, there can be no better inspiration than "the greatest storyteller to ever live".

There’s a moment in Dennis Kelly and Tim Minchin’s adaptation of Roald Dahl’s Matilda when four children on swings sweep out over the audience singing a song called When I Grow Up. Halfway through the number, without skipping a beat, the children are suddenly replaced by adults and the very same lyrics take on a new poignancy. Suddenly, it is us, the parents, who are identifying with the words and, in that moment, we’re catapulted back to our own childhoods. We remember what it was like to be little.

That was Dahl’s greatest gift. He, more than any storyteller who has ever lived, understood and respected his audience. He knew how to connect with their heads and hearts. He once said: "If you want to remember what it’s like to live in a child’s world, you’ve got to get down on your hands and knees and live like that for a week." His "voice" is immediately conspiratorial. Him, the author, and you, the reader, have just started a gang of two and you’re going on an adventure.

At my son’s school on World Book Day, I counted half-a-dozen Willy Wonkas, four Matildas, two pairs of Twits and a fantastic Mr Fox. And that was just the parents. Two-hundred million books in nearly 60 languages, adapted into some of our most-loved family films and most successful musicals: he is quite simply the world’s greatest storyteller – and my hero. When I look at Dahl’s contribution to the world, it takes my breath away: The Gremlins, James And The Giant Peach, Charlie And The Chocolate Factory, Fantastic Mr Fox, Danny The Champion Of The World, The Wonderful Story Of Henry Sugar, The Twits, The Enormous Crocodile, George’s Marvellous Medicine, The BFG and Matilda – to name just some of his children’s books. Add to that the screenplays for Chitty Chitty Bang Bang and You Only Live Twice, the hugely underappreciated adult series Tales Of The Unexpected and thousands of personal letters to the children who wrote to him over the years, and you realise that he was a man of constant, restless creativity.

Twenty-five years after his death, his power and relevance as a storyteller is undiminished. Steven Spielberg’s adaptation of The BFG, starring Mark Rylance, is set to be DreamWorks’ summer blockbuster. Spielberg is a pretty impressive storyteller himself and yet he has chosen to spend a couple of years bringing one of Dahl’s to life for a new generation. 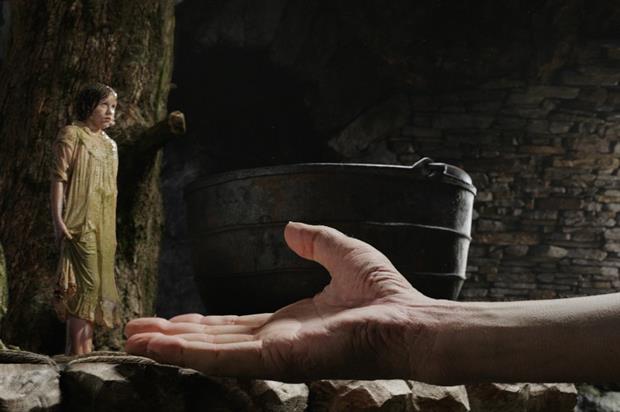 I am lucky enough to know Dahl’s grandson and work with the literary estate that continues his legacy. A few years ago, I went to Gipsy House in Great Missenden, Buckinghamshire, to have lunch with Luke and his grandmother Liccy. Afterwards, they took me and my pal Jim Bletsas [the head of design at Mcgarrybowen London] to see the famous writing hut built for Dahl by his pal Wally Saunders, who was the inspiration for the BFG. 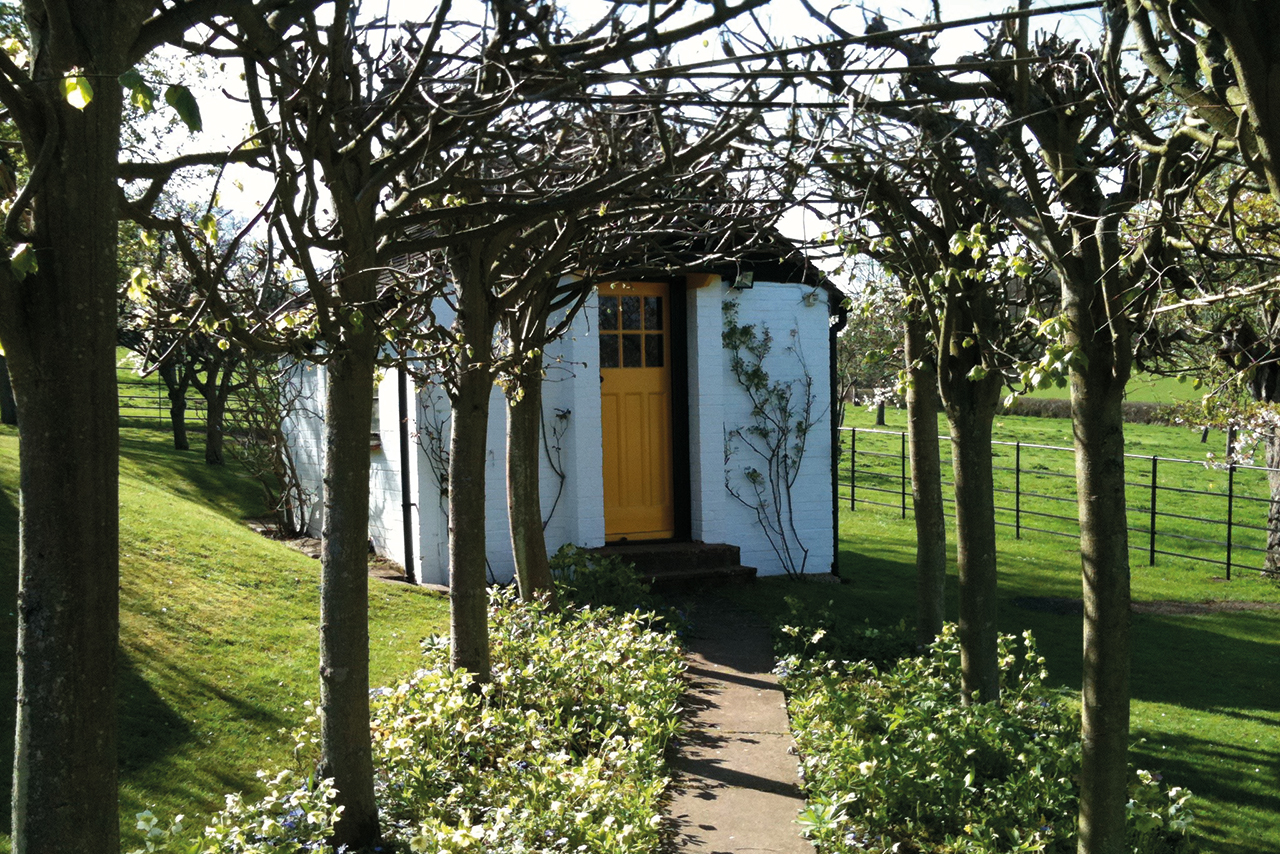 I’ll never forget that experience. Coming, as I do, from a world of gleaming buildings and artifice, it was the epitome of the ordinary and unpretentious. The ceiling was stained yellow with nicotine, just as my own grandpa’s had been. It looked like it would be bitterly cold in the winter. The realisation for me as I stood there was that true brilliance didn’t need anything – just paper, a pencil and a bit of peace and quiet.

He wrote his entire canon in that tiny hut. With nothing more than his imagination, a healthy dose of mischief and a good heart, he created stories that mean a great deal to hundreds of millions of us. 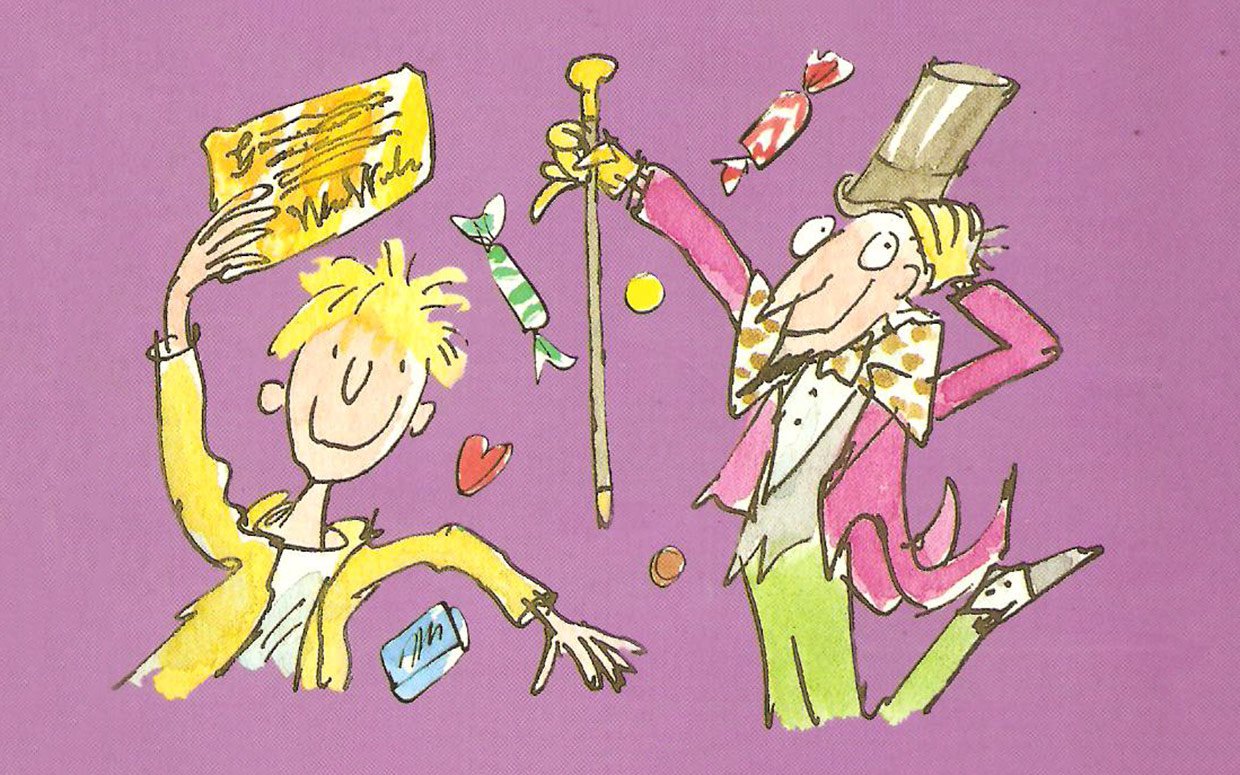 Charlie and the Chocolate Factory

Beyond his work, Dahl is as much a hero to me for how he lived. He experienced more than his fair share of tragedy during his lifetime and yet his glass was always half-full: "If you are interested in something, no matter what it is, go at it at full speed ahead. Embrace it with both arms, hug it, love it and above all become passionate about it. Lukewarm is no good. Hot is no good either. White hot and passionate is the only thing to be."

As the world of marketing continues to unravel, it’s powerful to be reminded that the world of storytelling is stronger, more relevant and more powerful than ever. Stories are about meaning, not messages. Let’s embrace that, white hot and passionate. Roald Dahl would have approved.