Fire your chief marketing officer, says the founder and CEO of Luma Partners.

Terry Kawaja told advertisers to replace the role with chief growth officers and look to direct-to-consumer (D2C) brands for success during a presentation at the ANA Masters conference in Orlando on Thursday.

"If you marketers are sitting out there and still think you can be cool and launch your own D2C brands, think about a middle-aged white man trying to dance," he said. "It’s like a slow-motion car crash -- you can’t look away.

"It is incredibly hard -- almost impossible -- for legacy marketers to build D2C brands." 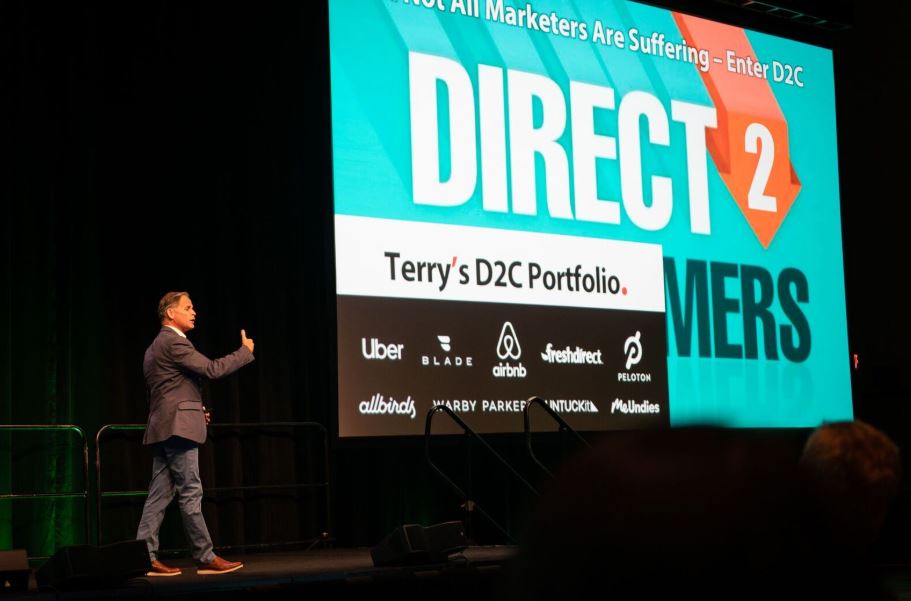 The investment banker said look no further than razors. Dollar Shave Club launched in 2010 with an innovative business model and a coolness factor. Its now-famous viral video garnered more than 25 million organic views. In response, the major player in this space -- Gillette -- launched its own shave club -- "a copycat business model that screams inauthenticity," Kawaja said.

The D2C boom is a top priority for Luma, he explained. The phenomenon has been fueled by the availability of technology and money, chiefly robust venture capitalist funding, the introduction of smartphone apps and the simplification of e-commerce courtesy of names like Shopify and Amazon.

A wedge has been driven between traditional marketers and D2C brands because of different talent and incentive models, among other reasons.

For a start, look at the average age of the traditional CMO (45 to 60) compared with a D2C CGO (25 to 35), Kawaja said. Education is usually split between liberal arts and data science. And their salaries are extremely different -- upwards of $750K for traditional compared with $250K for D2C. However, D2C CGOs have more to gain with growth.

Old school advertisers can look to the business models of D2C brands, but must check the following boxes to join the fun: be digital native/mobile centric; have a focus on product and design; employ disintermediation of agencies and retailers; have an identity-focused customer relationship; have a performance-oriented media spend; focus on content marketing for brand storytelling and; lean into growth-focused marketing talent.

He said traditional marketers are doing around half of these already, but "very few incumbents have had success with D2C business models -- and the ones that have were already top marketers like Disney and Nike."

Buying is the second option. Advertisers can take a leaf out of Unilever’s book and acquire D2C brands like it did Dollar Shave Club (but he notes that growth flatlined shortly after the acquisition).

Kawaja added: "My advice? Choose wisely. And if you do choose D2C-led growth, well, in the words of [Dollar Shave Club founder] Mike Dubin: ‘the party is on.’"

Clorox's drive to be more 'human-centered' after 'utterly failing'

Movement marketing: What is your brand against?