As the planet warms, any attention is more than welcome.

Earth Day began on April 22, 1970 when people around the world demonstrated against toxic pollution of air, water and soil. The outcry led, among other things, to the creation of the Clean Air and Clean Water Acts in the U.S., which protect the natural resources from pollution created by manufacturers, energy producers and other corporations. Or, at least, they used to: with Republican politician Scott Pruitt working hard to end the Environmental Protection Agency, these securities – and others intended to combat climate change – seem to teeter on extinction.

That made this year’s Earth Day all the more pressing, and in recognition of the dire situation a handful of brands and agencies sounded the alarm. Ranging from in-house eco-friendly productions to more traditional campaigns, here’s how advertising celebrated the sorely-needed holiday.

"Unreal" for The Climate League by Y&R + Red Fuse

One in four Americans believe zombies might be real – and the same number think that of advertising. To highlight the absurdity of this situation, Y&R and Red Fuse teamed up with The Climate League, which advocates for the inclusion of climate change in school curriculums, for a campaign featuring zombies, mermaids and vampires. It’s running online and in print to drive signatures for a petition asking Secretary of Education Betsy DeVos to  expand science and climate education beyond the 29 states that currently require it – a goal that’s about as likely as a mermaid swimming out of the sea, but hey, it’s worth a shot. 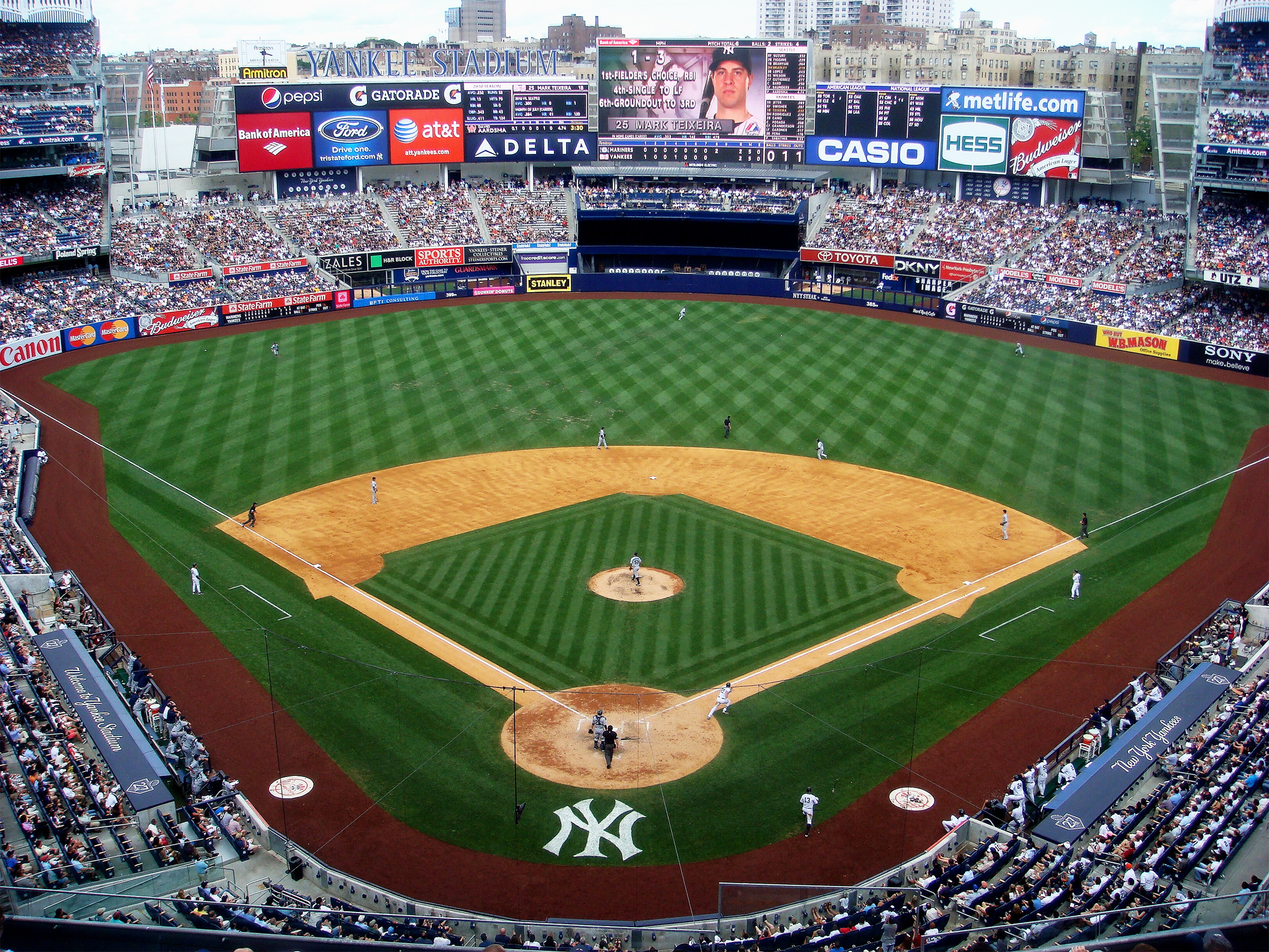 It only makes sense that an iconic New York sports team would follow its home city’s eco-consciousness. Two years ago the stadium installed high efficiency LED lighting, which is not only good for the environment but helps players see better. A finely tuned recycling and composting system divers 85 percent of the stadium’s waste away from landfills. New efficient plumbing saves over three million gallons per year. Now that’s a homerun.

"Only Outside" for Corona (in-house)
Despite living alongside the greatest national park system in the world, Americans spend 90 percent of their time indoors, which is not only sad conceptually but bad for both mental and physical health. Spending time outdoors is scientifically proven to make people happier and more connected to their surroundings. To encourage the latter habit, Corona took its product off shelves in select stores around the world and only sold it outside – the natural habitat for both beer and drinker. 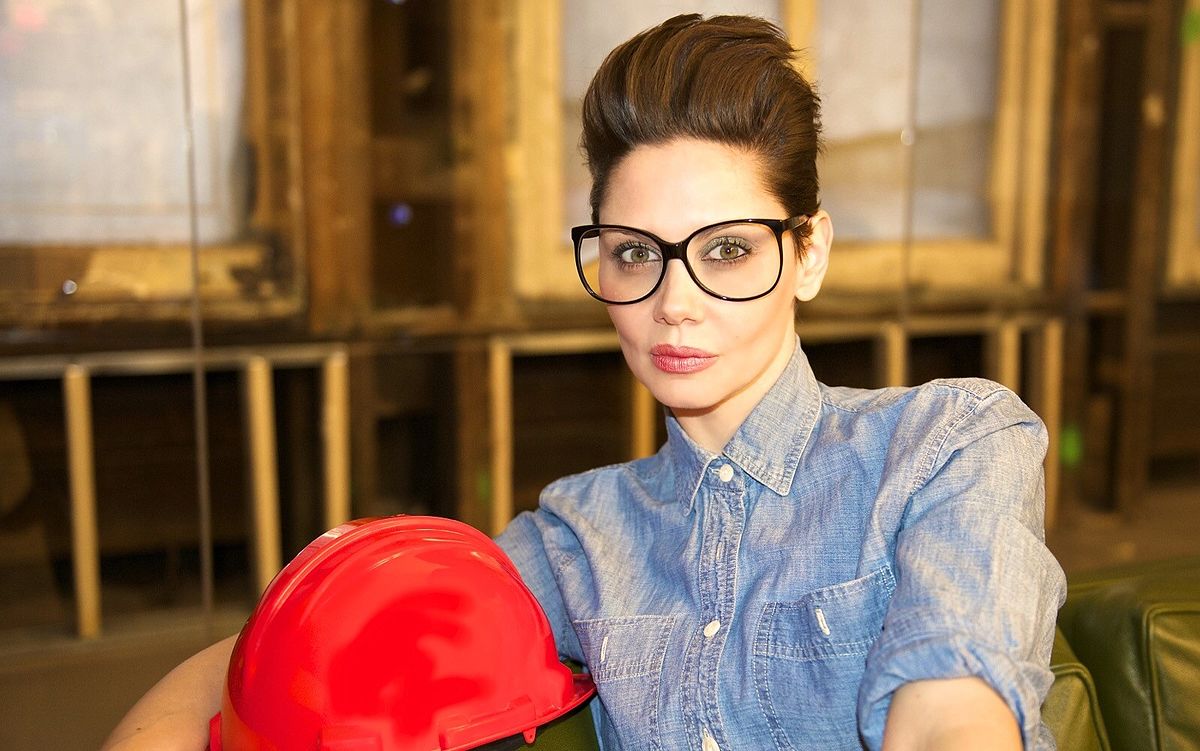 Owning a historic landmark can come with perks, like being able to say at dinner parties that you own a historic landmark. Less often is such a crown jewel an opportunity to protest climate change, but that’s what Veronica Mainetti, a real-estate developer with a passion for environmentalism, wanted to do with a property her company Sorgente Group of America owns that you may have heard of: the Flatiron Building. With projections by OOH-focused Pearl Media displayed on the facade, Mainetti planned to scale the side of the building to bring attention to sustainability. The climb did happen, but on the interior of the building rather than the outside - still a noteworthy feat.

Consultancies are 'in the room, but not winning,' says WPP digital leader