The agency is preparing to wind down business over the coming weeks -- putting many out of work.

Earlier this month, the independent creative agency announced it is to wind down business at the end of the year following a tumultuous time of client and staff changes.

Employees have committed to seeing through a number of projects over the coming weeks. But when the talent pool bids farewell to final work with Barton F. Graf, it’ll be ready to move onto the next challenge.

Enter adland: Campaign US and the agency have pulled together mini profiles of those on the hunt for new opportunities. Read. Contact. Hire.

Gerry Graf said: "The level of talent that came to Barton always blew my mind. My favorite moments throughout the years were sitting around together, many times packed in my office, looking someone in the eye and asking, 'how in the world did you come up with that?'." 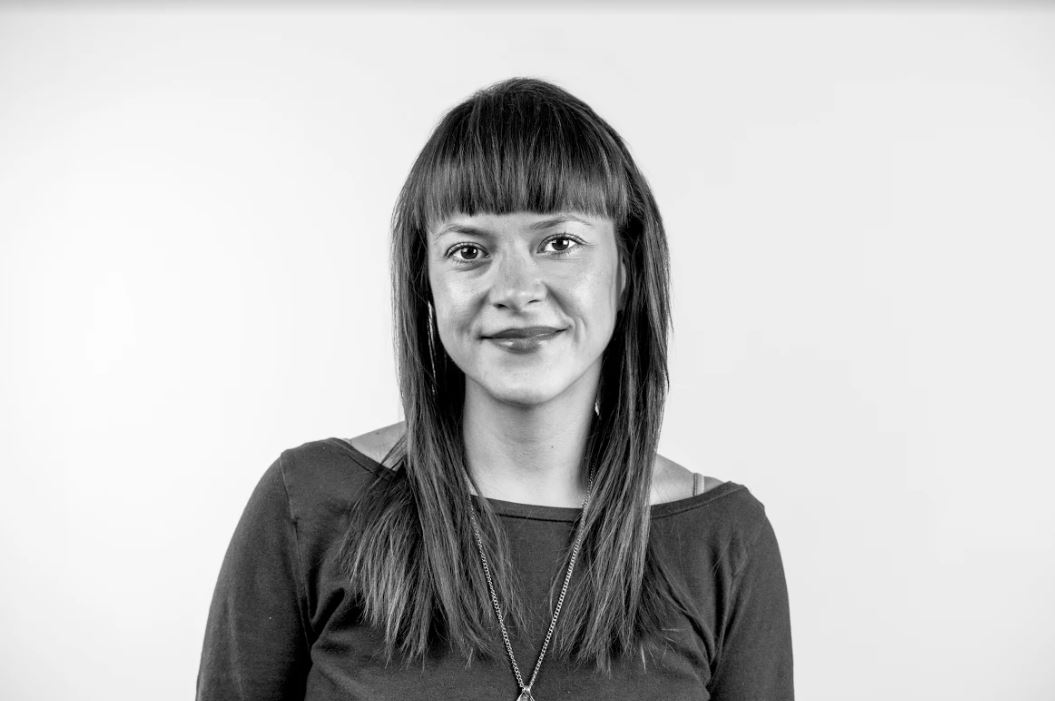 Experience and skills: I have over a decade of advertising experience, and am currently the creative lead on Little Caesars and Bob’s Discount Furniture at Barton F. Graf. Previously, I worked on brands like MassMutual, Value City Furniture, and McDonald’s at various agencies including Johannes Leonardo and TBWA\Chiat\Day. I also spent two years abroad working at J. Walter Thompson Amsterdam, where I gained valuable international experience and learned that I like weird spiced raw sausage.

In my next role I see myself taking a little bit of the spirit of Barton to wherever I end up next. Advertising is a tough business and if you’re not having fun, why bother? 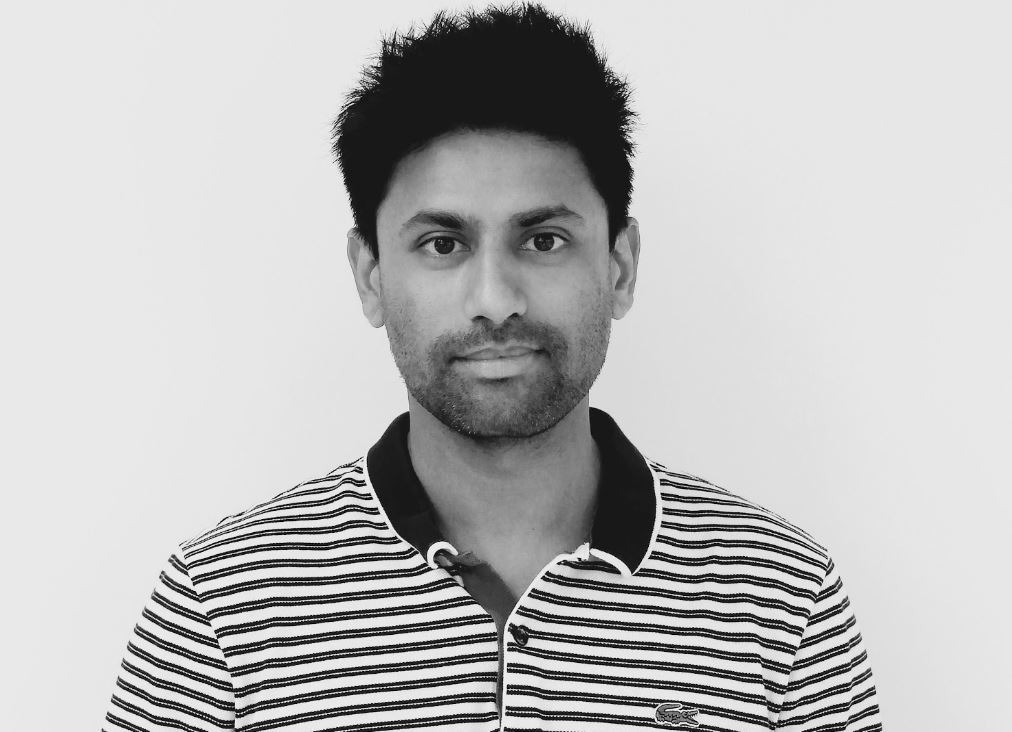 In my next role I see myself creating work that helps exceed the sales projections by 4,000 percent. 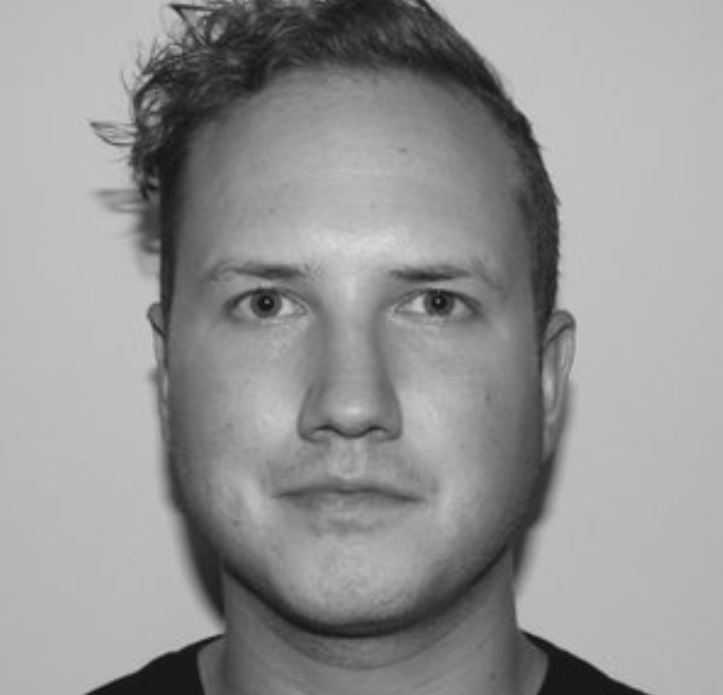 Proudest career achievement: Going home for the holidays and seeing my kid cousins reenacting the Boom Beach spots I had just shipped the week before, and realizing that I hadn’t just made an ad for a video game, but that I helped build a universe that the fans' minds could live in.

In my next role I see myself taking what I’ve learned from Gerry and Barton F. Graf over the past five+ years to help push the creative and production capabilities at my next stop. I’d like to help curate and grow a team of creative producers who produce the kind of content that your kid cousins talk about during the holidays. 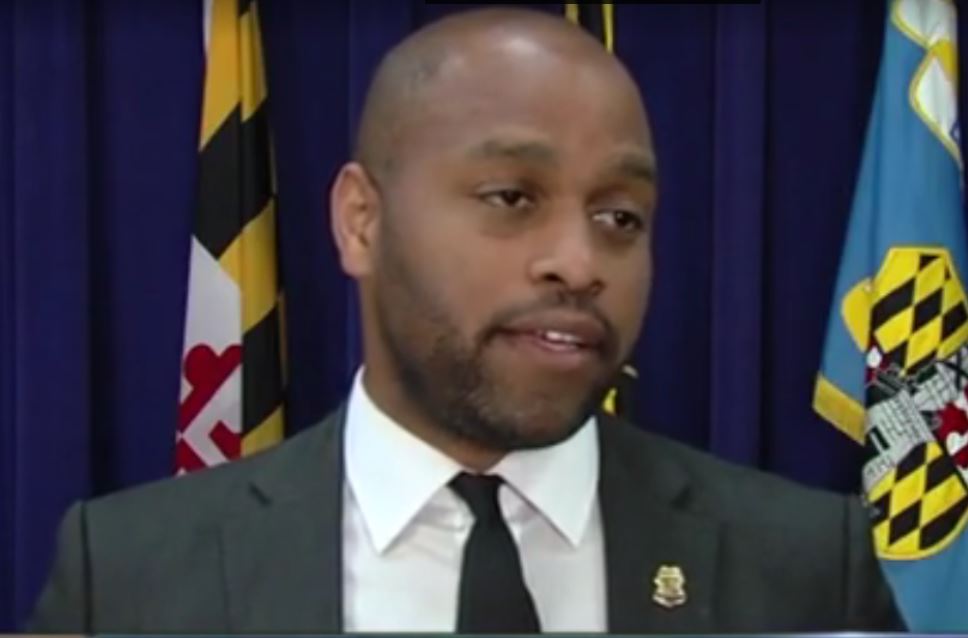 In my next role I see myself President of AICP 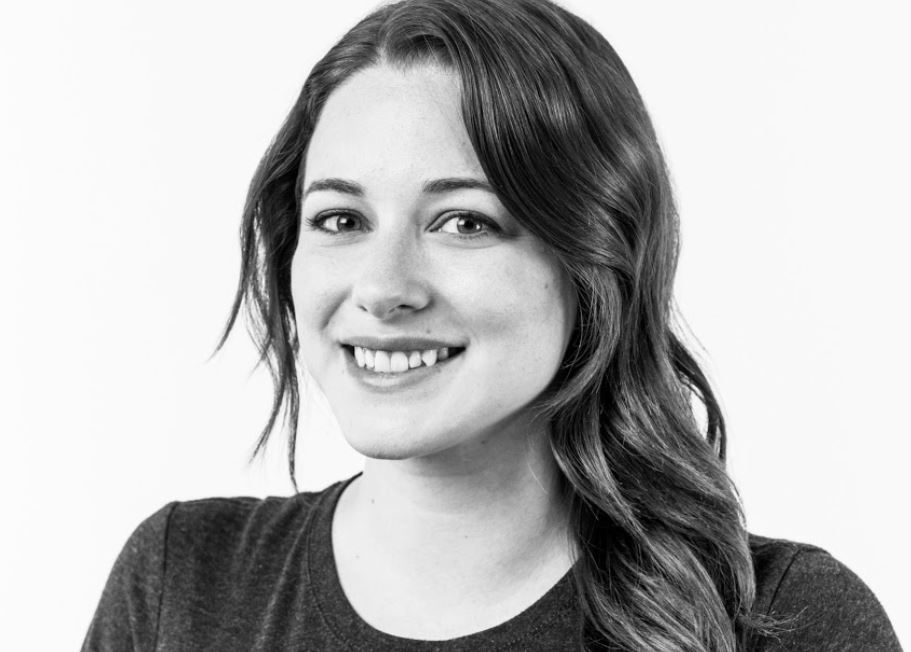 Proudest career achievement: The look on Ruganzu’s face when we told him we wanted to cut a perfectly good Chevy Impala in half for Little Caesars

In my next role I see myself... maybe I'll put a Chevy Impala back together this time. 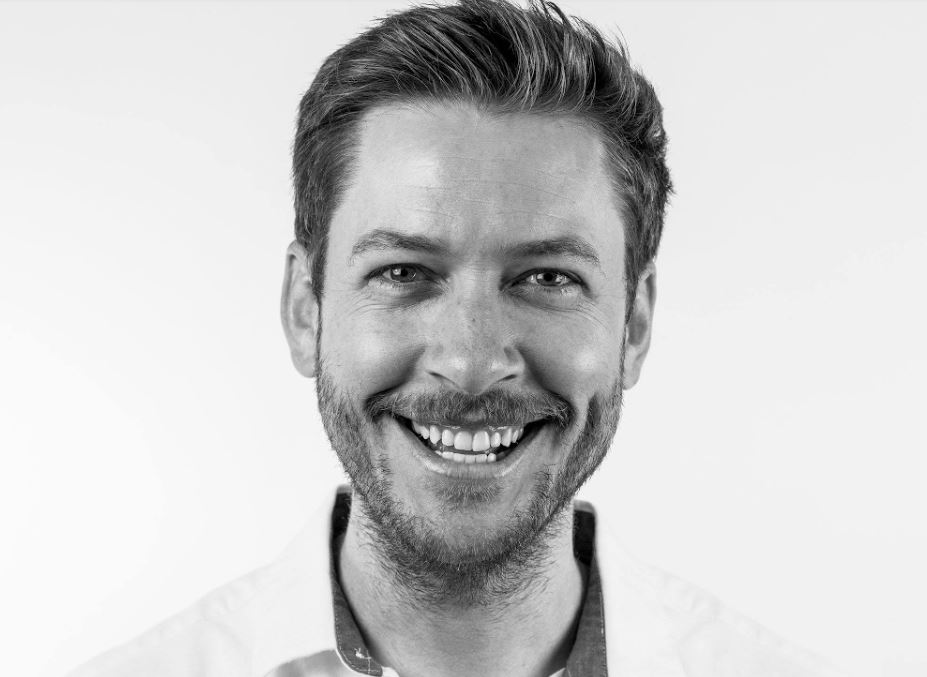 Proudest career achievement: Doing a deep dive on the fine details of taxidermy mice -- specifically when it comes to blowing them up, stabbing them, attacking them with bears, and flame-throwing them in the face.

In my next role I see myself using what I’ve learned from years of working under Gerry Graf, while also learning as much as possible from everyone around me and making great work.

Talking one or more clients into producing an airplane banner. 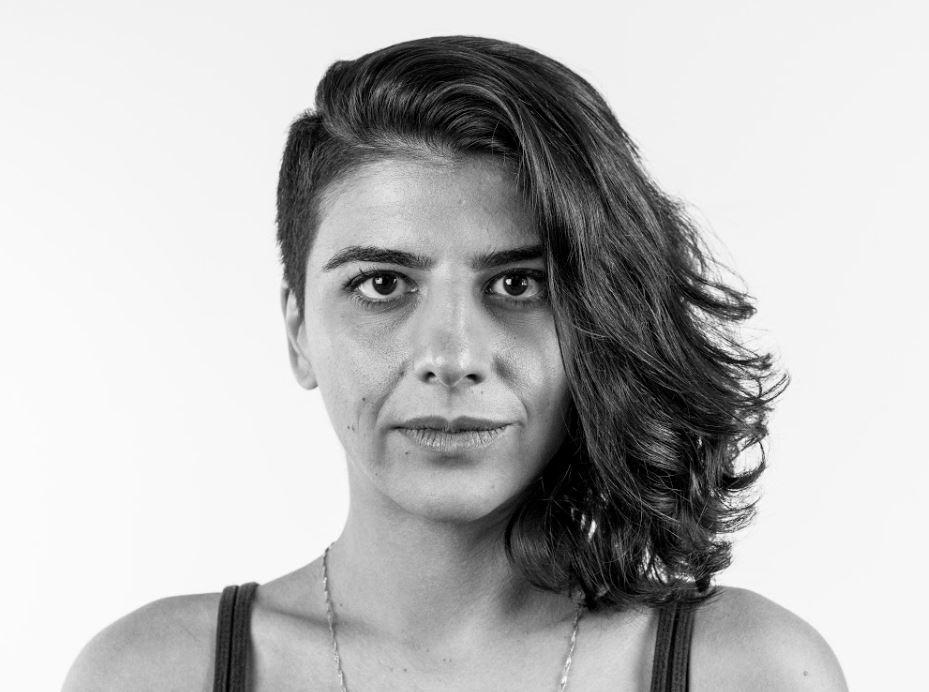 1.GE wanted to inspire young women to pursue careers in STEM, so we projected the faces of women scientists and engineers on the ceiling of Grand Central Station replacing the constellations with real stars. It's my proudest moment because I got to stand in the middle of Grand Central's main concourse, watching peoples faces as they saw my work, and to see that it meant something to them. And Malala saw it and liked it so ya proud, duh.

2. Gerry gave me the opportunity to run a huge project while I was at BFG. We 3D printed a bar for Bulleit Whiskey, took it to multiple cities, picked locations that were production nightmares (because they were badass), and booked amazing artists/bands for multiple nights. I'm proud that it actually happened because after three architects tell you its impossible, its kind of nice to prove them wrong.

3. I'm also just glad I got to talk about fish slapping people for a few months.

In my next role I see myself surfing in LA. No I don't know how to surf, but I'm moving back to LA so I might as well try. Are you an agency in LA? Help me with my dreams. 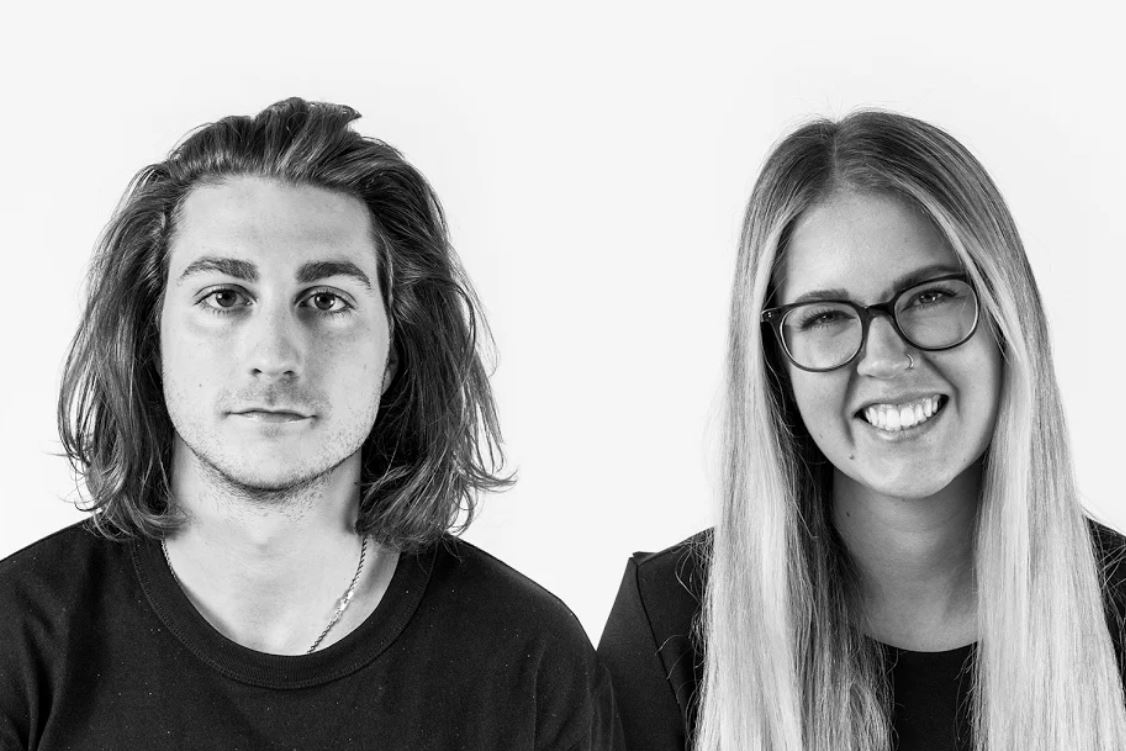 Experience and skills: 67 weeks with Gerry Graf 60 weeks at VCU Brandcenter 36 weeks in the womb (separately)

In our next role we see ourselves playing advertising in a way that makes us, our coworkers, and our desk-goldfish Dave Chappelle, very proud. 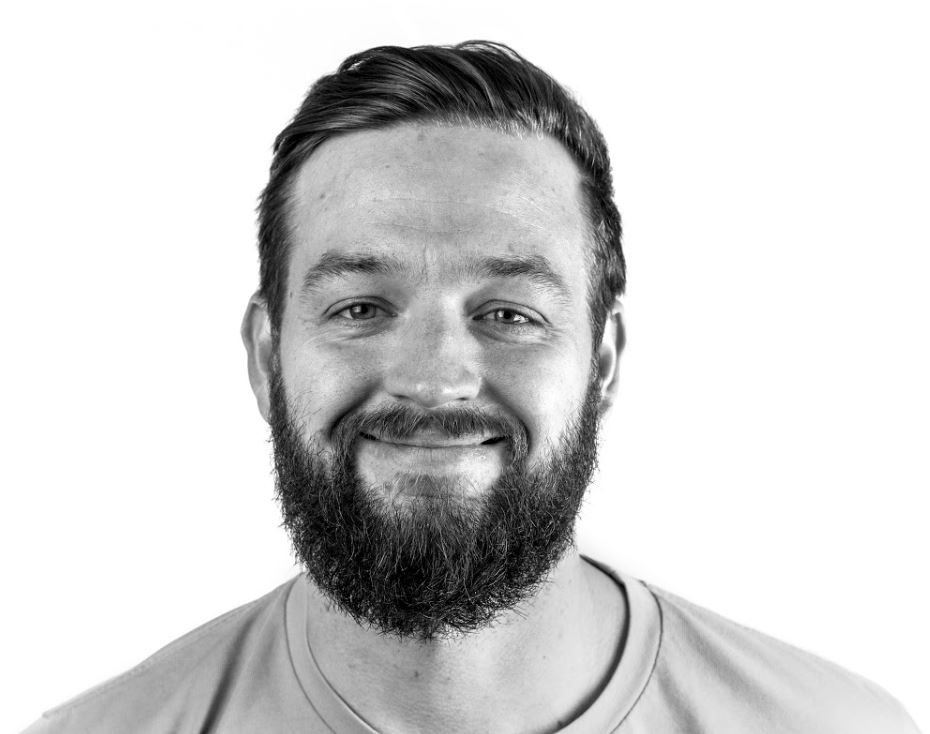 Proudest career achievement: I was working at a law firm, applying to law school, and I had an epiphany. I hated what I was doing as did most of my colleagues. It was formal, fake, and a clearly designated "No Fun Zone." I had always been interested in advertising, but it wasn't until this realization that decided to go for it. I've helped make some good ad campaigns since then, but I'm most proud of that moment of self-awareness and my decision to chase something that excites me.

In my next role I see myself filling the void Barton's closing creates by making communications that humans enjoy and seek out voluntarily. 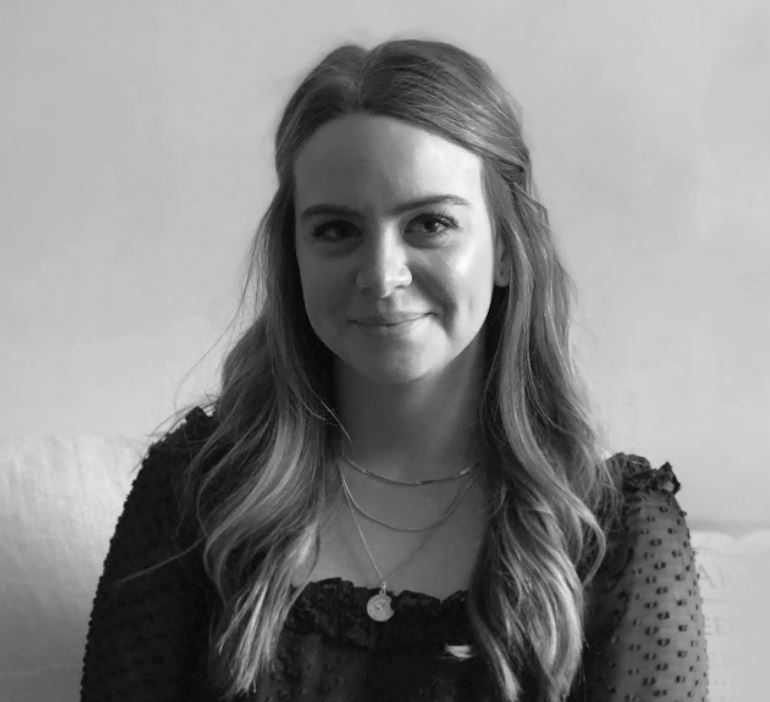 Experience and skills: Experience at small and big shops working on TV and video production, events, OOH and print! Skills also include being weirdly good at parallel parking on the first try.

Proudest career achievement: Getting to partner with some of the smartest, funniest and most hard working people in advertising to accomplish great work and experiences for our clients.

In my next role I see myself leading some fun projects with an awesome team and implementing all the weird stuff I learned working at Barton. 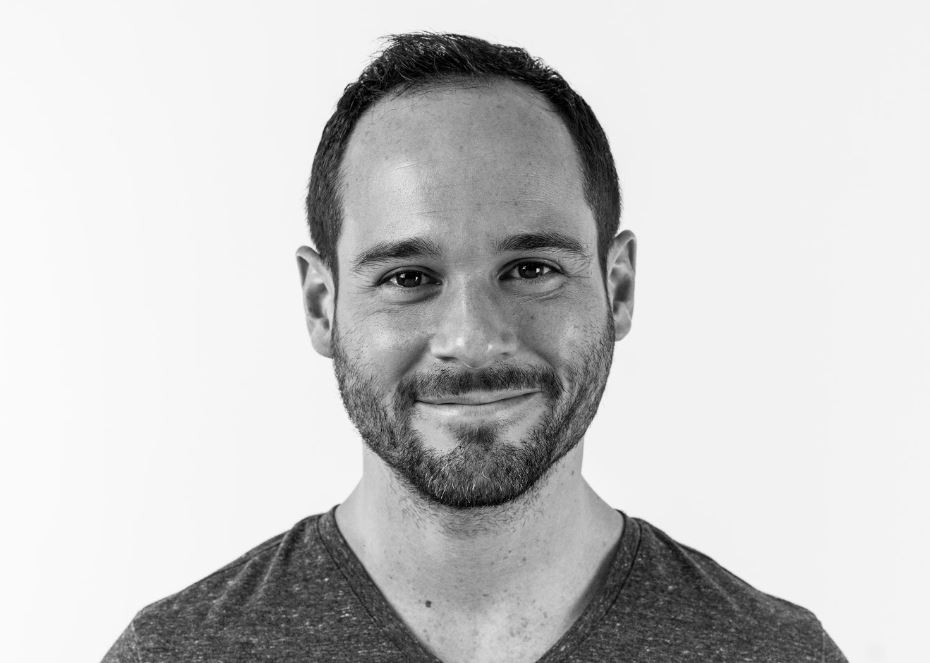 Proudest career achievement: Gerry once told me, "You know one of the things I like most about you? You don’t try. You do."

I also single handedly produced a pick up shoot for a studio film shooting in London while I working remotely from New York City.

In my next role I see myself continuing to support high level creative masters and/or having more involvement in production. 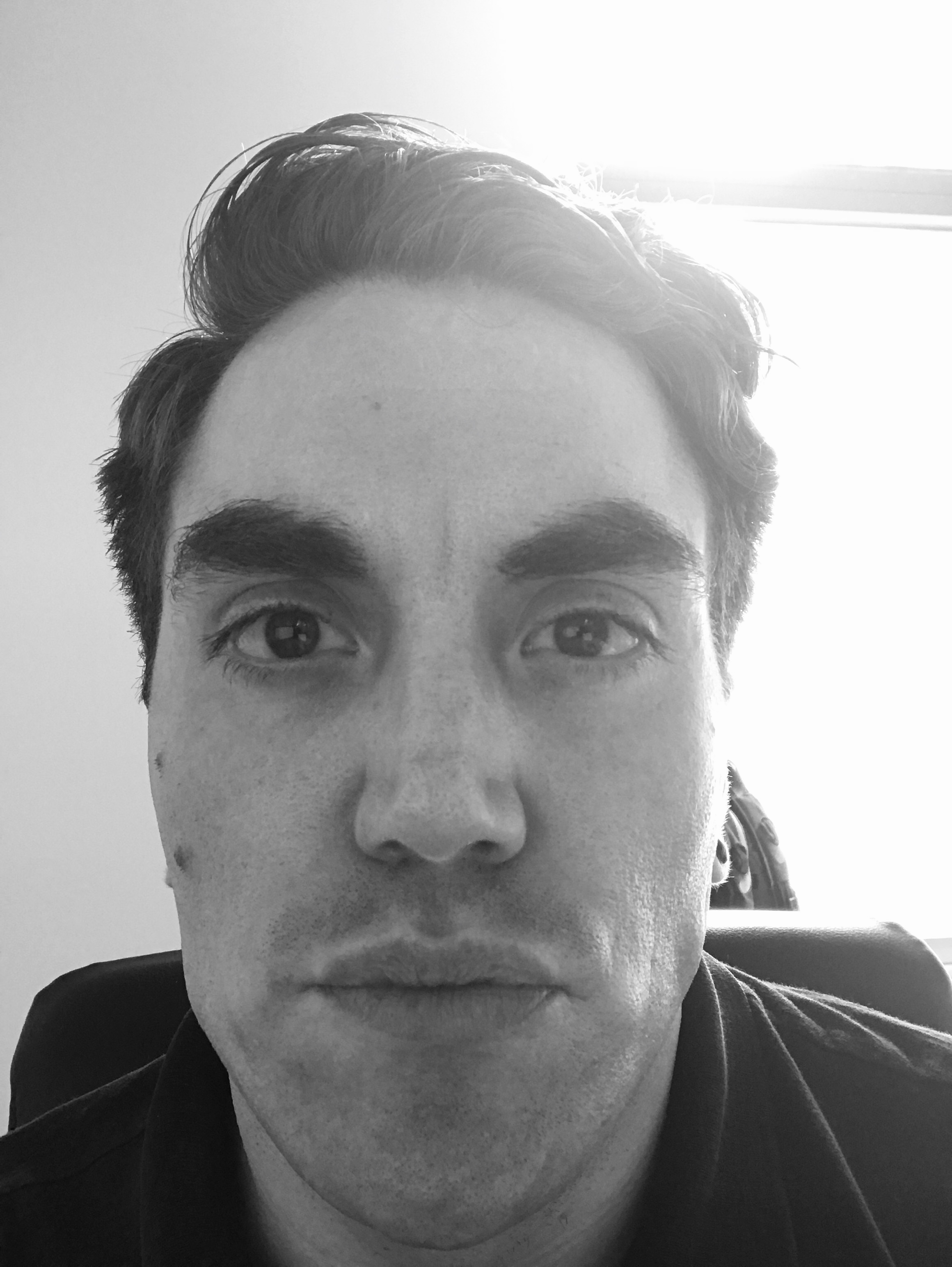 Experience and skills: 10+ Yrs - CPA out of Big 4 Public Accounting (PwC) that has proven track record of being able to flourish in creative environments by not only being able to manage the accounting and finance but also the business' other operational functions (i.e. HR, IT, Legal, Office Management, & Real Estate)

Proudest career achievement: Staying at Barton F. Graf for six years to the end where I was able to initially clean up and build the Agency's Finance & Operations functions to become one of the most efficient in the industry during the Agency's best of times to now having to manage the wind down, which, in its totality, has groomed me in becoming very knowledgeable in not only how to build an ad agency but one in NYC because as they say "If you can make it here, you can make it anywhere."

Experience and skills: Ten plus Years doing a whole slew of IT work, from Infrastructure to Helpdesk and enjoying the ride ever since. First time being at the helm of everything IT related with Barton, but also a couple of roles as script translator, office manager and even doing voiceovers.

In my next role I see myself IT Manager, Infrastructure or Desktop Engineer