The decline of JJB Sports is another reminder that once a brand is described as 'beleaguered', the tag is extremely difficult to shake

You know your brand is in trouble when journalists are unable to mention it without inserting the qualifier 'beleaguered'. Such is the replicable nature of media that, once established, there it sticks, stubbornly, like chewing gum on a sole.

Famous brands from Marks & Spencer to Fiat lived with the epithet for so long that it almost seemed part of the brand name itself: 'I'm just popping out to Beleaguered M&S.'

The road away from B-word status can be slow and bumpy, as senior management grapples with often multifactorial problems, to attempt to turn things around. For M&S, it involved painful introspection, management change, an overhaul of stores, rationalisation of sub-brands, international retrenchment and new advertising.

The retailer finally breathed some clean journalistic air in 2011, although the dreaded word is creeping back in following lacklustre quarterly results. Sometimes the swagger and confidence never quite returns.

Some don't make it at all. Woolworths went from beloved in the post-war decades to bewildered in the 90s, as it struggled to find its role in a rapidly changing retail environment. 'Beleaguered' followed soon enough, the editorial accompaniment to a slow, agonising decline, with the axe finally falling in 2008.

The recent fate of JJB Sports, therefore, is sobering, not because it has arrived at the same grisly end, but because of the steepness of the trajectory that took it there. Just five years back it was a bulwark of the high street, with more than 400 stores and a market value nudging £700m.

Then two years of mismanagement under chief executive Chris Ronnie led to a series of poor acquisitions. 'Beleaguered' headlines followed in short order, and the slide has been remorseless ever since. The retailer was put into administration last week.

That momentum down the slippery slope is a wake-up call for marketers whose brands aren't all they should be.

It's not that brand weakness was the sole reason for the precipitous decline of JJB - debt, competition and market sluggishness were bigger factors.

Nonetheless, if brand values didn't cause the collapse, neither did they avert it. The final days were touch-and-go, as would-be rescuers looked for ways to refinance the group. Given how many obstacles there were, though, it's not hard to imagine them concluding: 'It's not even as if the brand is particularly strong'.

Perhaps, in these increasingly merciless times, the chief marketing officer's role can be cynically defined as making the brand so vibrant and appealing that not even the most buccaneering, fiscally incontinent chief executive can obliterate it.

For marketers on the 'beleaguered list' (see '30 seconds', below), that means doing a lot of things right, just as everything is starting to feel so wrong. Focusing back on equity, being clear about what the brand stands for, sacrificing diverting initiatives, living values, galvanising staff, taking a deep breath and waking everyone up with a big, symbolic gesture.

It also helps to get round those pesky journalists, one by one, and demonstrate why their favourite pejorative isn't justified. Given the speed with which 'beleaguered' can now turn to 'bust', there may not be a moment to lose.

Here are some of the brands to which journalists are currently applying the B-word:

- Sony is suffering in the wake of the success of Nintendo's 3DS and the rise of mobile gaming. The handheld Sony PlayStation Vita was launched in February, but has experienced massive sales drops - in Japan, the numbers plunged 78% from initial sales figures.

- Peugeot Citroën posted net losses of EUR819m (£660m) for the first half of 2012, and later announced 8000 job cuts in France. 'The group is facing difficult times,' said chief executive Philippe Varin, as he unveiled the 'Rebound 2015' cost-cutting plan.

- Groupon's share price hit a new low of $4.34 in August (down from $20 last November, when it went public). Investors continue to question the viability of a company that can't get its accounts right and creates losses for the businesses that it seeks to represent. 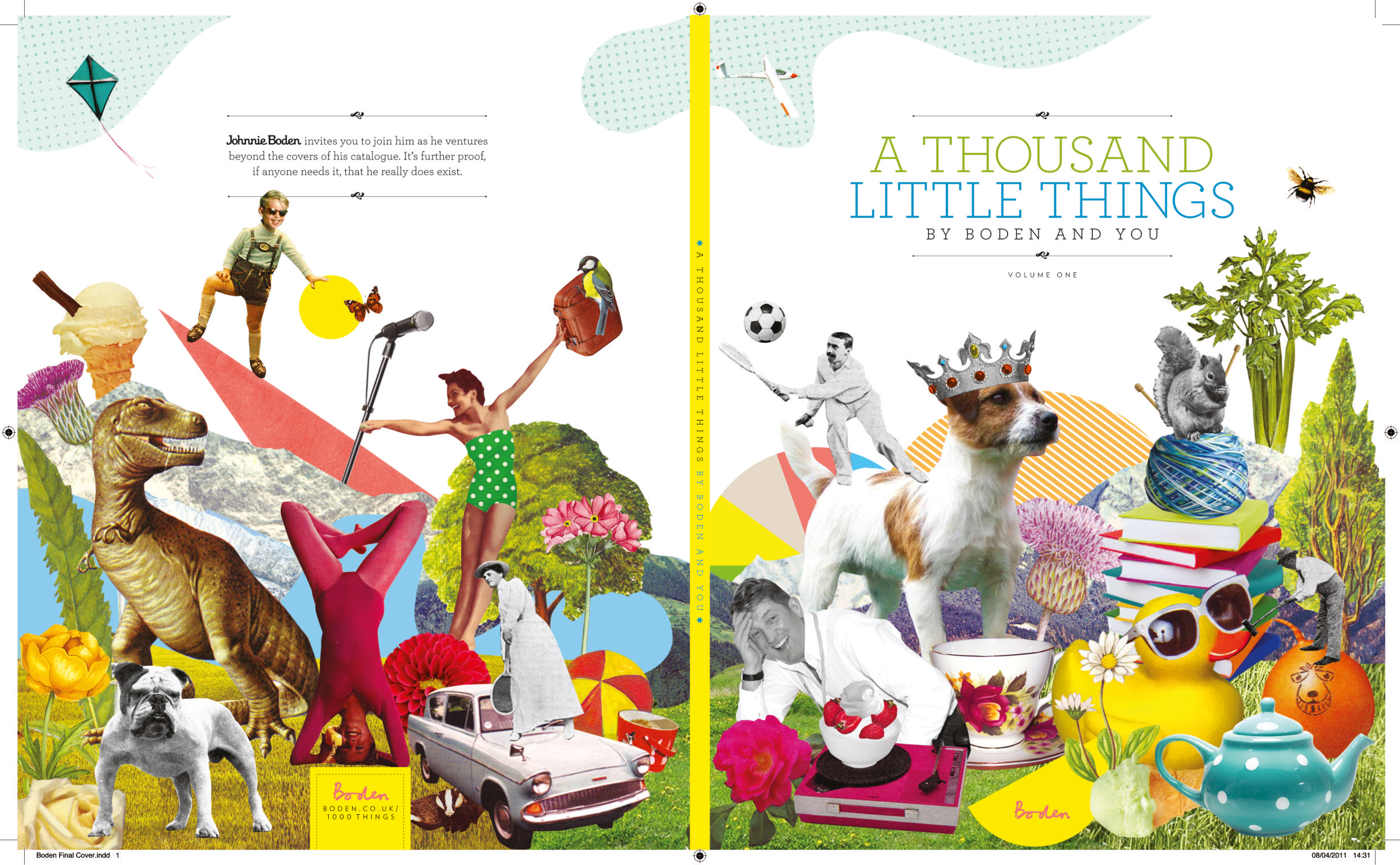 - Is clothing brand Boden next? It hasn't got 'beleaguered' status yet, but there is a whiff of desperation to the barrage of 'we've missed you'-themed DM, and recent press coverage has questioned the sustainability of a brand that seems to represent a smug self-satisfaction no longer appropriate in these cash-strapped times.

Death of the mass-market car brand