Rapier's demise is the latest evidence that brands are likely to favour specialist agencies again, but this trend presents some tough issues

Rapier was always an unusual agency. In the mid-90s, it emerged from the world of direct marketing, where its reputation was strong, to take on advertising agencies at their own game.

It therefore came at integration from the opposite direction to those above-the-line agencies, who seized upon it at the turn of the millennium, dressing it up as '360-degree communications'.

Where they had to confront the detail of sales promotion, eCRM, and user-experience-mapping for the first time, often reeling in horror at the realities that lay there, Rapier already possessed these skills in its DNA.

Despite strong integrated work for clients such as Cable & Wireless, though, the nagging question was always there: would its high-end creative skills ever be a match for those of thoroughbred ad agencies?

Founder Jonathan Stead sought to dispel that doubt with a relaunch in 2010, hiring the biggest creative name in the London pool - the much-awarded Ed Morris, who had recently been offered a £1m-plus package at Lowe.

With world-class creative talent on board, and proven ability to integrate ideas seamlessly through every channel from mailshot to search, surely clients would fall through the door to avail themselves of this most new-age of shops.

Since Rapier went bust last month, the conclusion seems to be that they did not. More than that, the recent client drift from the agency looks to be part of a trend away from the once-vaunted ideal of integration.

The AAR had warned of things to come in its 2011 year-end review, noting a drop of 54% in the number of integrated pitches. Virgin Media, once a Rapier client, was one of those unbundling, splitting its previously consolidated £70m budget between a dozen specialist agencies. The industry has since lurched from integrated to atomised without breaking stride.

Hamish Pringle, a former director-general of the IPA, has explained the trend as a renewed desire on the part of clients to adopt a 'best in breed' approach. This makes sense on one level, since each sub-discipline has its own star shops, but it presents marketing departments with some tough issues.

The first is practical: someone has to co-ordinate all these separate agency efforts, and ensure they pull together intelligently. To all those 'someones' out there doing it right now - respect. It is an incredibly hard trick to perform.

Another issue is duplication. Specialisms, from pack design to experiential, have increasingly adopted the adbiz discipline of planning. This means that clients end up paying for, and hearing, the same general market and consumer analysis many times.

Most wearisome, though, is the jostling for who should be the 'guardian of the brand'. Ad agencies, whose remit once took the lion's share of the marketing purse, used to assume this role as though by right.

That was arrogant then, and is absurd now. Senior marketers are the only rightful brand guardians and always should have been.

In a world that promises to become more, not less, fragmented, it will increasingly become the defining marketer skill. Integrated agencies like Rapier may have become unfashionable, but no chief marketing officer should ever risk disintegration of the brand.

Helen Edwards has a PhD in marketing, an MBA from London Business School and is a partner at Passionbrand. Follow her on Twitter: @helenedw. 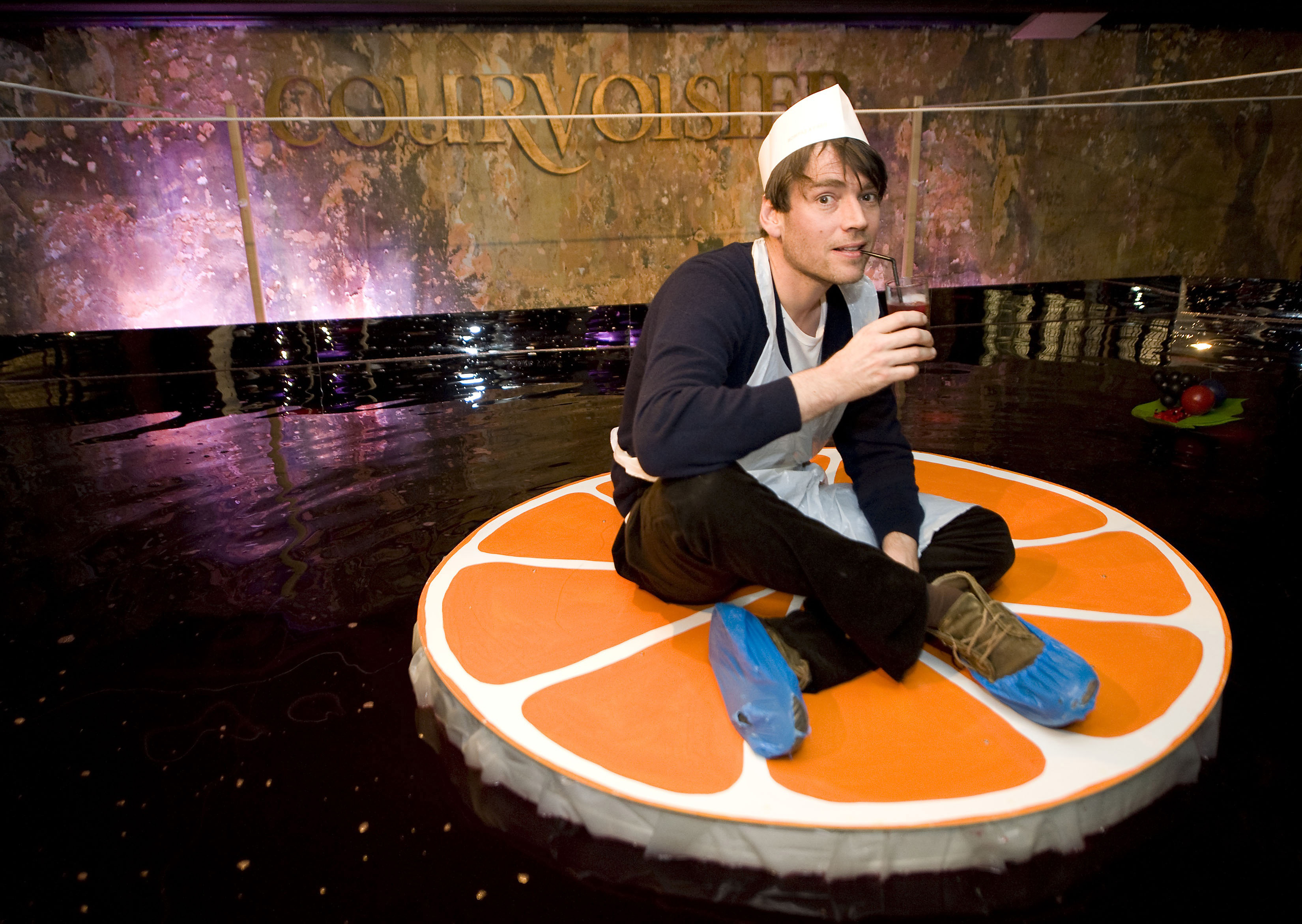 - Dedicated point-of-sale agencies, such as Impact, are used by brands from Oral-B to Prada. Clients cite such specialists' deeper understanding of the retail environment and greater ability to create standout as their reasons for eschewing integrated agencies.

- Specialist experiential agencies are often chosen by clients for their ability to create unforgettable moments for consumers. Bompas & Parr, self-styled 'curators of spectacular events', hit the headlines when they flooded a historic London house with more than four tonnes of punch and allowed client Courvoisier's customers to raft tipsily across it.

- McDonald's and Dr Pepper both chose specialist agencies to handle their in-game advertising accounts, where the agency negotiates and codes virtual advertising space for the client.