An elusive but essential quality in businesses, creativity requires bold thinking on a corporate level, as well as from the 'talent'

If this is the year you resolve to inject more creativity into your brand, who do you invite to get things started with an inspiring pep talk? Who is the right person to reveal to your department the secrets of unfettered commercial imagination?

Not just someone from the agency, or even the wider communications industry; this has to be a real player from out there, who has achieved commercial creativity on a macro scale.

We all have our own idea of the dream talent, the one we would have in our fantasies, to stand in front of the team and shake them out of their mental shackles. Not so long ago, most of us would have automatically said Steve Jobs; sadly no longer. Ted Turner? Stella McCartney? Tim Berners-Lee?

High on my fantasy list would be Bjorn Ulvaeus, and not just because Dancing Queen was one of the most successful creative products to date.

Ulvaeus has that restless inventive spirit that never stops probing; his latest project is Abba The Museum, an interactive experience due to open in Stockholm in early May.

Extrapolating from that latest work, here are some of the nuggets of advice he might dispense.

Many marketers talk about being 'interactive' without imagining how. Technology needs ideas. It can give them scope and scale, but someone has to create them.

Visitors to Abba The Museum will be given a unique ID on entry, which generates a personal space for them on the museum's website. Their renditions on the holographic stage, with spangly 70s costumes beamed onto them, will then be recorded by scanning the ticket, ready for personal review and download when they get home. For the more shameless, the 'performance' can be easily shared on social media.

Although the museum's principal focus is the eponymous pop group, it will also be a showcase for 400 other acts in a Swedish Music Hall of Fame. The winner doesn't take it all. In today's world, generosity helps make winners in the first place.

Wrong now can be right later

Corporations can be guilty of the 'we tried that' response to ideas, generally followed by the damning 'and it didn't work'. Abba The Museum has been long in the gestation. The first attempt, in 2006, was floored by issues with backers, but Ulvaeus and his partners never lost sight of its potential, using the time to improve the concept. Creative people rarely bin anything; a slight commercial or cultural shift can suddenly make previously mistimed ideas relevant again.

There is one more nugget that I assume Ulvaeus would be too modest to impart, so I will: it helps to have a genius on board. There aren't really any creative corporations or departments - it is always people, and usually very few of them, who are the alchemy that turns a bare concept into something amazing.

It is possible that there is one on your team; there will probably be no more than one or two even in your agencies. The best advice of all is to seek them out, and take a chance on them. 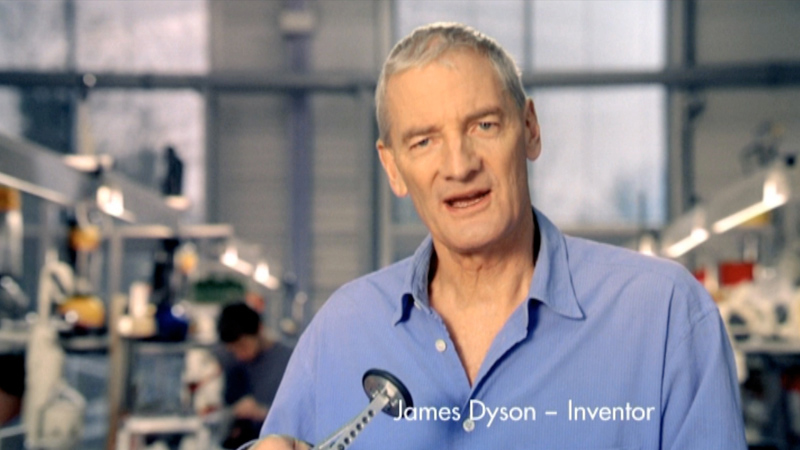 - According to a global IBM study, the majority of chief executives believe the key to navigating today's increasingly difficult business environment is creativity.

- Recent research shows that, while IQ scores are rising with every generation due to enriched environments (the 'Flynn effect'), creativity scores have been steadily falling since 1990.

- 'It's the unlikely juxtaposition of creativity and logic which causes the woolliness and confusion around the term "innovation". Everybody wants to be innovative; many companies and ideas are proclaimed to be innovative and no one doubts that innovation is a money-spinner. And, thus, we are all looking for the magic formula. Well, here you go: Creativity + Iterative Development = Innovation.' Sir James Dyson

- Fast Company's Most Creative Person in Business for 2012 is Ma Jun, director of the Institute of Public and Environmental Affairs. Ma founded the not-for-profit institute in 2006 and has used the power of the internet and a national network of volunteers to create a force for positive environmental change in China.

#web25 Tim Berners-Lee: 'Creating the web was really an act of desperation'