For the cool brand in the early-adopter technology sector, the sight of yesterday's leaders trying their hand at the latest thing must have had the feel of parents dancing.

Nokia and Microsoft are up on that platform again, strutting their Lumia 920 smartphone, causing Apple to switch its gaze for a moment from the more vigorous movers of the youthful East.

What's this, though? The oldies seem to have learned a few new steps. The new Lumia is sassy, with a touch of Asian exuberance about its interface design. It has stuff that performs better than the iPhone equivalents: mapping that actually locates which hemisphere you're in, a camera that takes brilliant pictures even in the dim light of bars and clubs, and a neat wireless charger.

Wasn't Nokia supposed to be living out its days in a Finnish old-brands home? Wasn't Microsoft always the nerdy one in a V-neck, looking awkward next to Apple's high-cheek-boned insouciance? What are those throwbacks doing in the here and now, mounting a credible challenge in a $100bn leading-edge market?

They always had stamina, though, and doggedness, and resources to fund their egoistic aspirations. So maybe, just maybe, their smartphone resurgence is on the cards.

It wouldn't be a first. Technology brands that have defied the winds of change and reinvented themselves include IBM, Nintendo and, for that matter, Apple itself.

For high-tech comebacks to work, three factors usually need to align. First, a product that can genuinely stimulate consumer reappraisal. After a botched entry with the prototype Lumia last autumn, the duo seems finally to have created that with the 920.

Second, some leverage to help turn early-adopter interest into a groundswell of mass preference. That could come from the convergence of the Windows 'live tiles' user interface system in Microsoft's Office and Xbox software, which will habituate 400m potential handset customers.

Third, a run of bad luck or misjudgement that serves to dilute the sexiness of the current brand leader. That moment might have arrived, where just months ago it was inconceivable.

Apple's recent share-price tumble, down 24% since September, seems to reflect the loss of its sureness of touch. The legal battles with Samsung have certainly dented its aloofness, and they were lost into the bargain. In Europe a boycott is building, as opinion hardens on the issue of conditions in its Chinese supplier factories.

There is something else, too, that could turn a ripple into a rout: the sense that Apple has always had its doubters, who have dared not speak their name, for fear of being burned at the stake as heretics.

Now they are openly vociferous, dissing everything from Apple's too-rapid upgrades, which leave you holding outdated product, to the absence of a queue for the latest high-profile launch.

Perhaps Apple will shrug these insults aside. Or perhaps they are signs that the brand is shaping up for a full-blown crisis of confidence. If that is the music it is facing, the last thing it needs elbowing into its space is a rejuvenated Nokia and Microsoft. 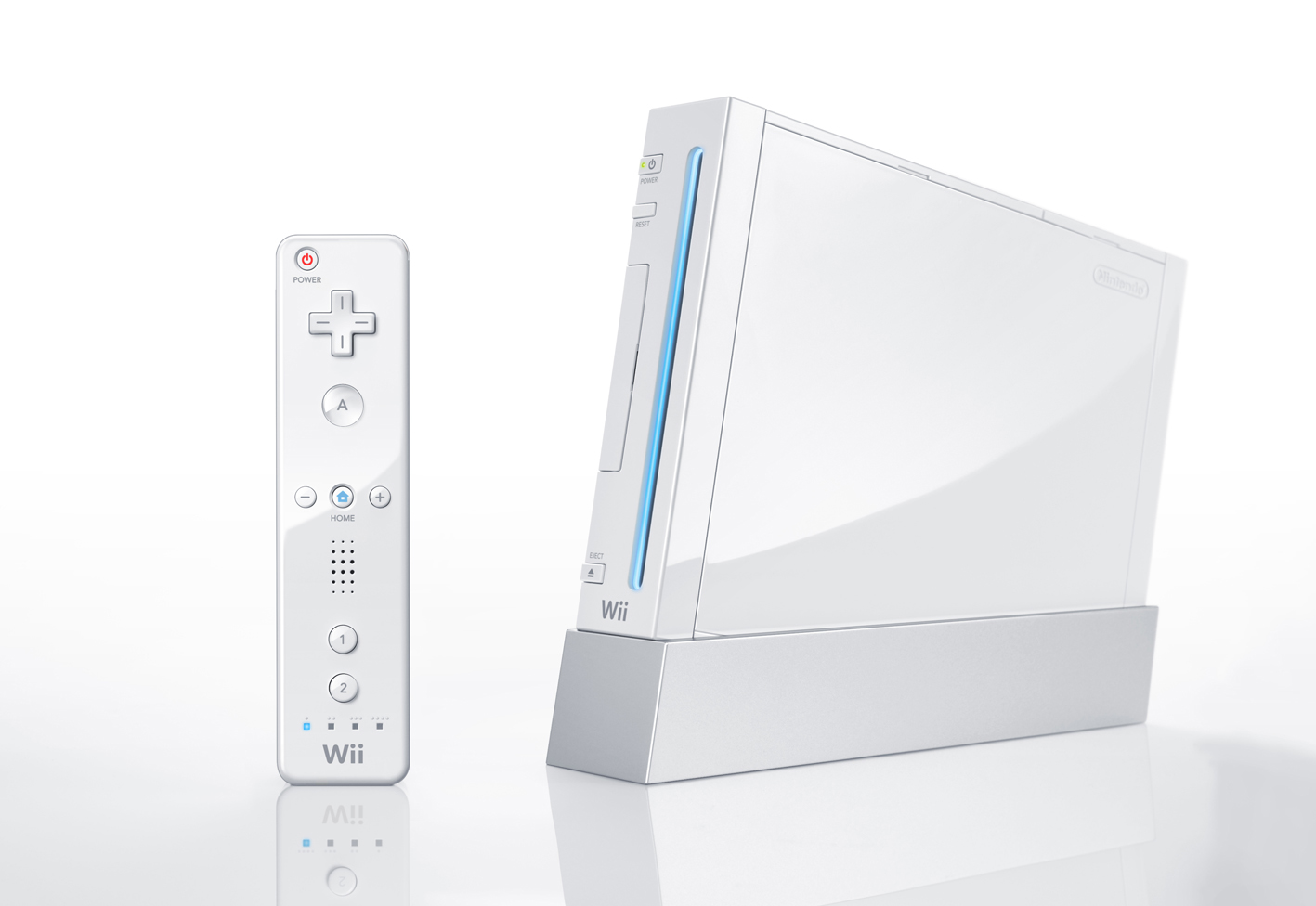 - Nintendo, creator of the handheld 90s phenomenon Game Boy, faced a bleak future in the mid-00s after its GameCube console failed to make an impact. Cut to 2006, and the big three manufacturers were gearing up for a console battle. Although Sony's PS3 and Microsoft's Xbox 360 boasted crisp graphics, Nintendo changed the game with its motion-sensor-based Wii, winning back pole position, with nearly 100m units sold.

- Comebacks don't come much more emphatic than Marvel. In 1996, the company filed for bankruptcy after struggling through years of declining comic and trading-card sales. When a parent-company merger saved the brand, its fortunes were reversed by creating film franchises, starting with X-Men in 2000, which grossed almost $300m worldwide. This year, Avengers Assemble became the third-highest-grossing film of all time.

- Launched in 1959, the original Mini became a runaway success. By 2000, struggling owner Rover had stopped production and the last Mini, a red Cooper, rolled out of the Longbridge factory. A year later, latest owner BMW launched its version of the - not so mini - Mini, and it was a hit. By 2010 it was Britain's seventh-bestselling car.

Think BR: I'm a hater and I don't care

Tech: The Internet of Things

Nokia sponsors Drama on 4 ahead of Lumia launches