Marketers of all kinds want their part of estimated $27.4 billion spending haul this Valentine's Day.

Roses and candlelit dinners will always be part of Valentine’s Day.

Heart-shaped pizzas and trays of chicken nuggets, hamburgers eaten in honor of one’s ex, along with the female-empowering Galentine’s Day, are also on the books this year.

Statista estimates that $27.4 billion will be spent in the United States in 2020 to commemorate the occasion, so marketers couldn’t leave all that cash out there for the only the candy makers and florists to share.

Campaign US took a survey of some of the promotions out there, most of which say more about the affairs of the stomach than the heart.

Technically occurring on Feb. 13th, Galentine’s Day came out of an episode of Parks & Recreation that aired in 2010. It is starting to gain traction as a day for women to get together, with Google Trends showing incremental gains with each passing year.

Getting together for a glass of wine was the goal of the sitcom original. Fellow, an app-based professional community for women in advertising that is backed and funded by Venables Bell & Partners, San Francisco, is promoting it as a day to thank a female mentor.

Fellow members produced a range of Galentine’s e-cards to send to female mentors, some with inside-advertising themes, like "I Cannes Not Imagine Life Without You" and "You’re Definitely ONE to Watch."

"At Fellow, we know that when women help women, it can be transformative to their careers," said Aisha Hakim, a co-founder at Fellow. "So making it easy for women to say thank you to each other, seemed like a wonderful way to live our mission—and celebrate Galentine’s Day."

Added Laurel Stark Akman, co-founder of The One Club/Next Creative Leaders: "Women in creative leadership are still underrepresented, but every woman in the creative space is where she is today with at least a little help from at least one woman—a partner, a friend, a colleague, a boss."

Burger King, as part of a tie in with the new Harley Quinn movie, "Birds of Prey", which recounts the character’s break-up with The Joker, built a promotion around Anti-Valentine’s Day. The chain is installing break-up boxes in restaurants in New York, Los Angeles, San Francisco and Boston and where people can drop off a photo of their ex or a memento, such as a letter or stuffed animal, in return for a free Whopper.

People everywhere can take a quiz on the BK app for a chance to win a free Whopper. 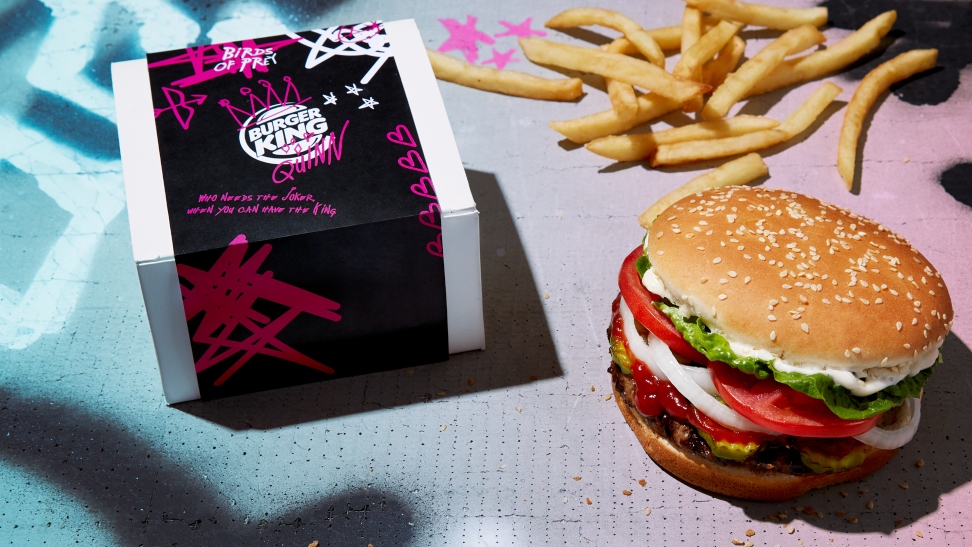 According to Instacart, 49 percent of the population would rather have dinner at home on Valentine’s Day.

The San Francisco-based grocery delivery app had the Harris Poll survey 2,000 U.S. adults about the day.

Pizza tops the best home-dinner dish at 41 percent. No worries about messy handheld food, though, if you're among the 26 percent who claim they’ll be wearing their sweats. 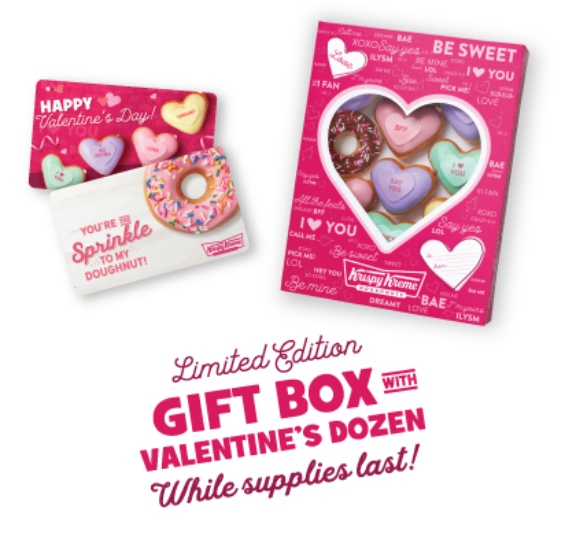 CourtAvenue on establishing a culture of digital nomads

Pickles and parking tickets: Sonic gets personal in new campaign

Oakley's declares its love for sport on Valentine's day

Jack in the Box icon gets 'Menutaur' sidekick in new ads

Deutsch LA serves up a surreal spot for Taco Bell