Hearst is putting events front and centre in a 'dynamic distribution' strategy for its brands.

As women step through a floral arch to get their hair and make-up done, with a drink in hand, you could be forgiven for thinking they were celebrities preparing for a red-carpet event.

In fact, they are in the atrium at Westfield London, where brands including Estée Lauder, Clinique, Aveda and Smashbox have set up pop-ups. Customers can also grab a Sipsmith gin and tonic at the circular bar or buy a ticket for one of the talks.

On their way out, shoppers can pick up a free copy of Red, Cosmopolitan, Harper’s Bazaar, Elle or Esquire, which gives a clue to the origin of the event. 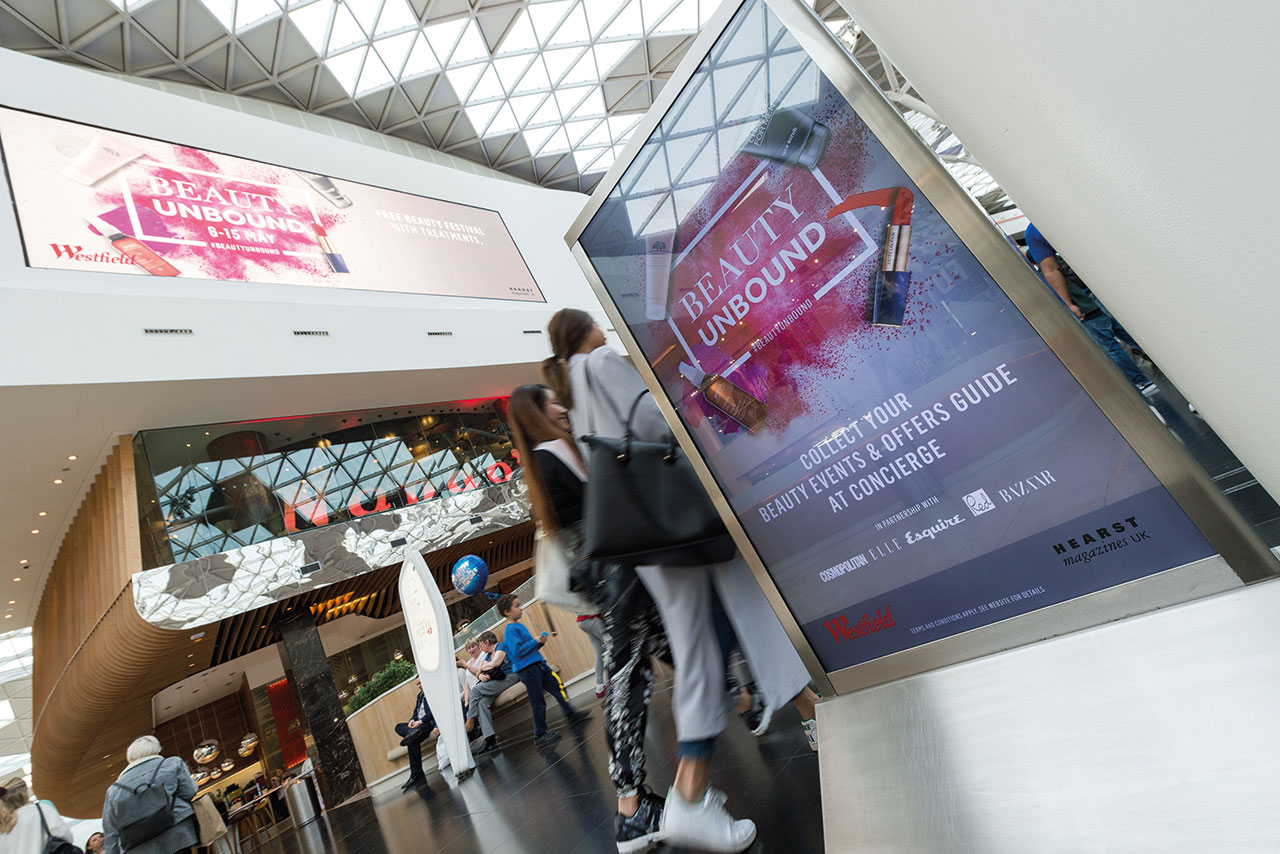 Hearst Magazines UK has organised Beauty Unbound with a group of Estée Lauder-owned brands and Westfield. Anna Jones, chief executive, calls this "dynamic distribution" – taking magazine brands to their audience and inviting some of their best advertising clients along too.

"There are a lot of people who have been used to getting content for free, digitally or otherwise," Jones, who was promoted from chief operating officer in 2014, explains. "They’re not going into Sainsbury’s to do a big weekly shop but they are in Westfield, they are at the gym and at festivals." 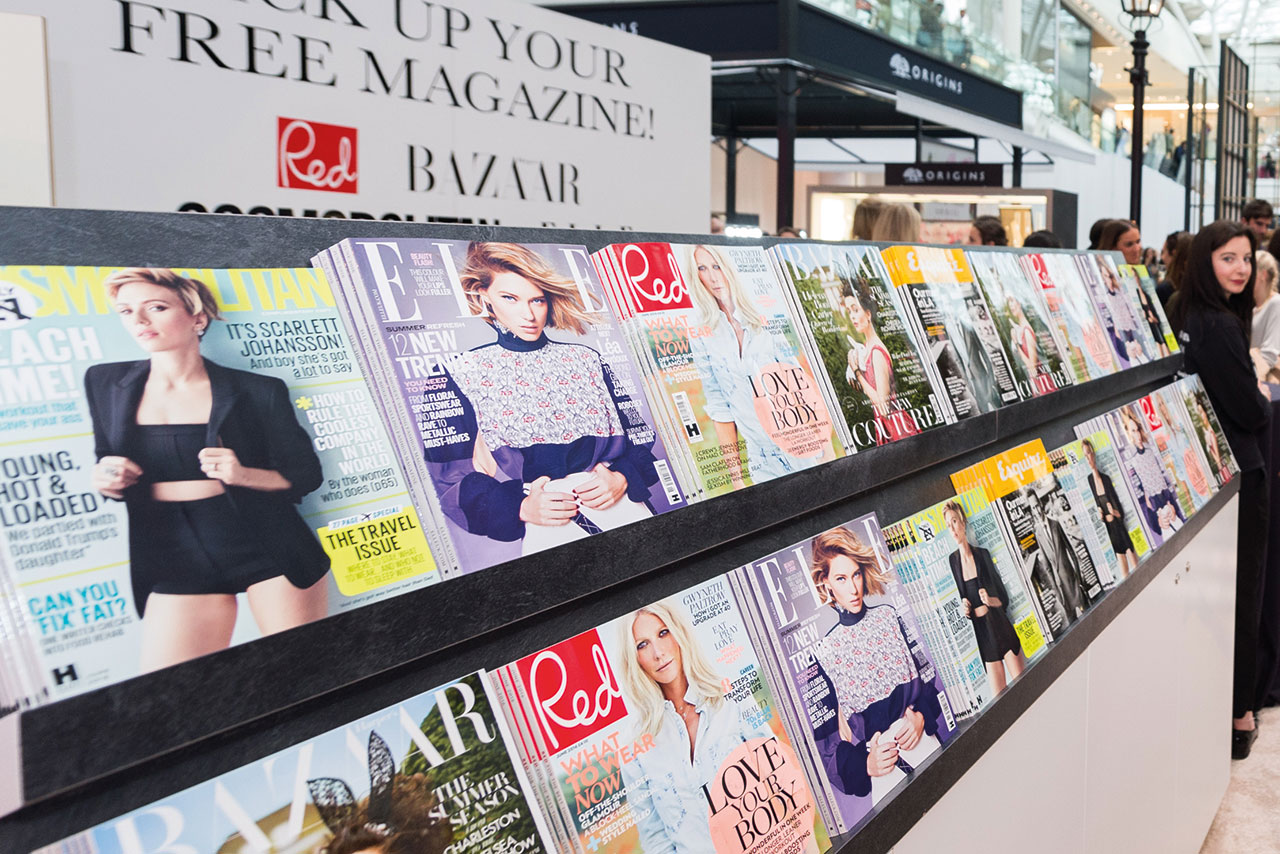 Events have been a major part of Jones’ strategy as Hearst seeks new revenue streams. "It’s about bringing a magazine to life – I think that’s going to grow," she says. "And our commercial partners want an experiential version of the magazine."

There is an urgent need to diversify at a time when magazine print sales continue to fall and digital fails to offset that decline. Hearst’s most recent UK accounts show pre-tax profits fell by a third to £8.7m and revenue dropped 5% to £296m. Monthly print and digital circulation declined 6.5% to fewer than three million copies.

But events have shown growth. Jones expects Hearst’s revenues from events to double this year as it plans about 100 events for almost 100,000 people. Five years ago, there were just 25 events annually. 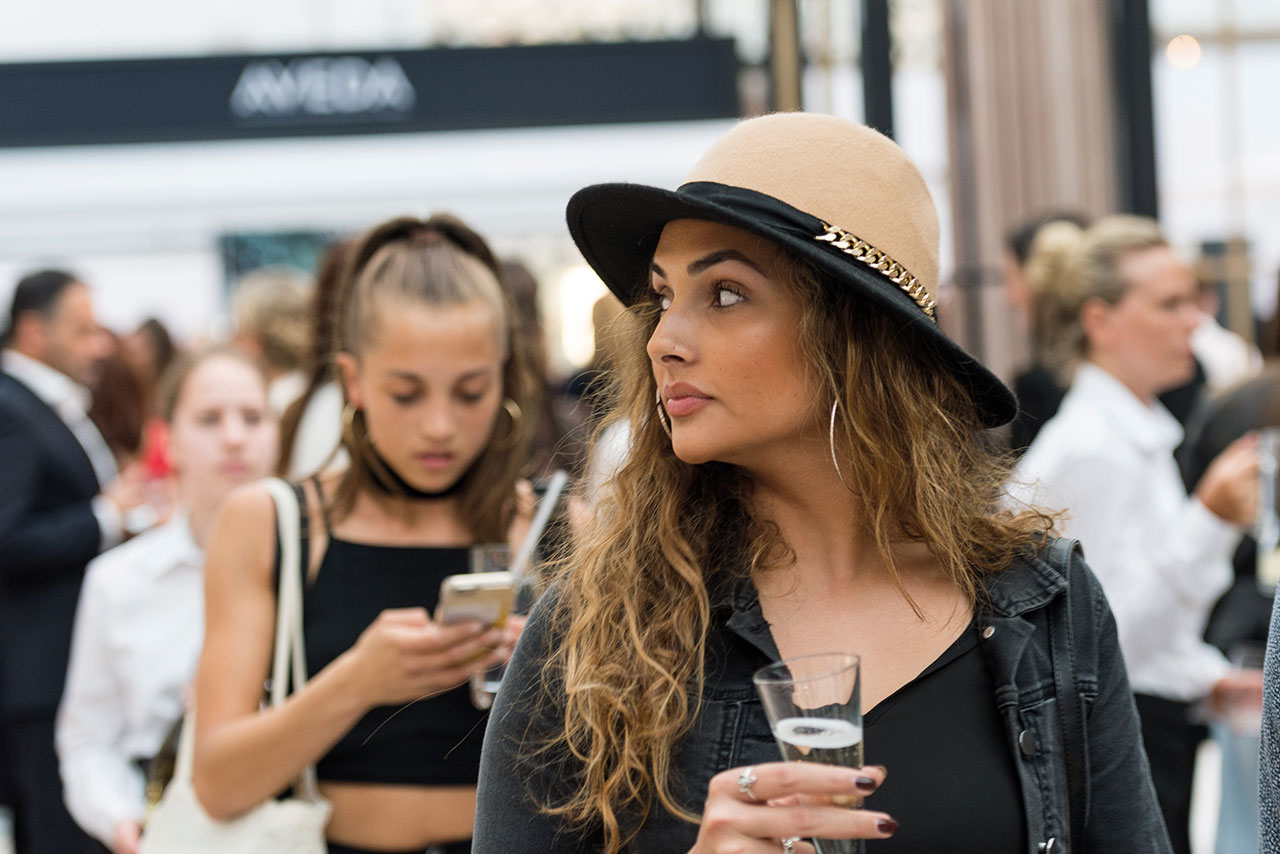 Aside from Beauty Unbound, other major events include the third annual #Fashfest – 2,500 Cosmopolitan readers will experience five days of fashion shows with access to celebrities, industry insiders and designers. Last year’s festival had 100 million Twitter impressions, according to Hearst. 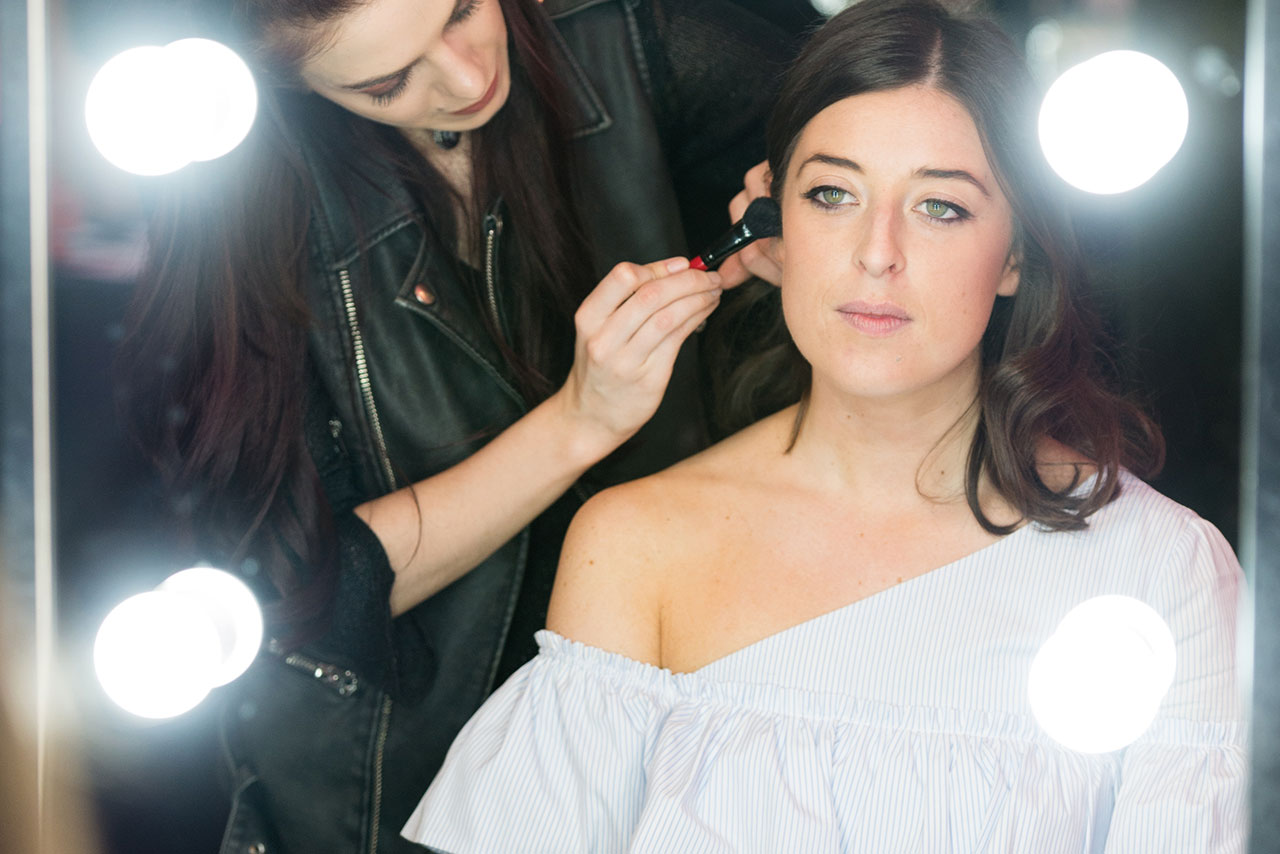 That said, Jones remains a passionate advocate of print, proudly showing Campaign the latest issue of Harper’s Bazaar, for which the team produced a special-edition cover featuring the fashion designer Riccardo Tisci. "It went bananas on Instagram, with hundreds of thousands of ‘likes’ and shares," Jones says. "The power of that creative genius from the editors is being amplified and ignited way beyond the newsstand, and the sky is the limit for it."

One challenge since Jones took charge has been turning around Cosmopolitan. She tasked Farrah Storr, former editor of Women’s Health, to create a new look and voice for the title and applied the "dynamic distribution" strategy. In practice, that meant halving the coverprice and ramping up the number of bulks (giveaways and discounted copies) to attract new readers.

Cosmopolitan’s circulation leapt 57% period on period to 405,000 copies in the last six months of 2015, finally surpassing Condé Nast’s long-time market leader, Glamour, which had a circulation of 350,000 copies. Condé Nast took a swipe at Cosmopolitan when the circulation figures were published in February, accusing Hearst of "more than tripling their supply of bulks to almost 100,000". But Jones refuses to retaliate. "It was their spat," she responds. "We didn’t comment. I’m really not into tit for tat." 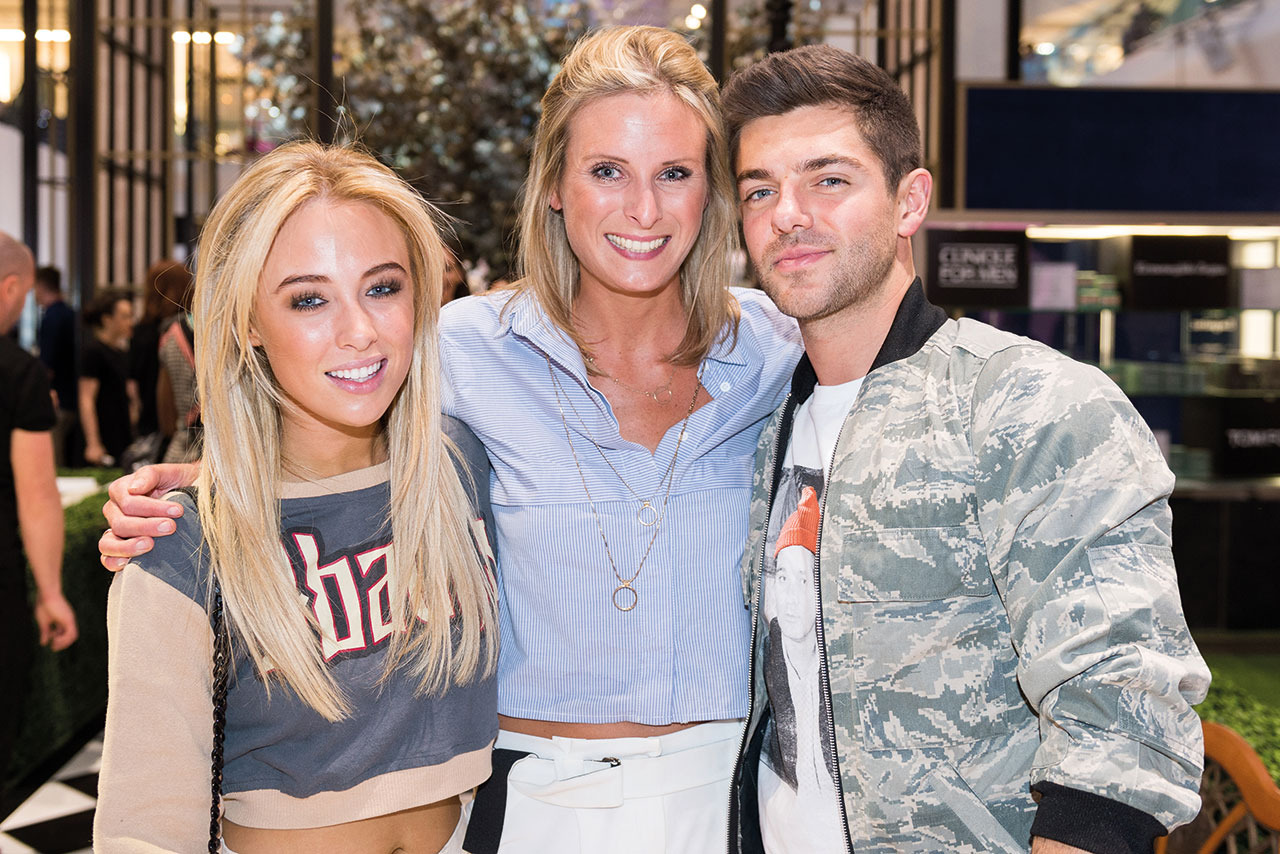 Jones does, however, defend the price cut. "There are a lot of sectors that are really challenging and not everybody can win in a market like that. At Hearst, we are focused on doing the absolute best with those brands," she says. "Where you are unhappy with your performance, you have to reboot it – which is what we did with Cosmopolitan. We didn’t know it would work but it has – in this market, you’ve got to be bold and you’ve got to have a great product."

Hearst also claims to be on the front foot when it comes to digital – something Jones attributes to the fact that it has a US parent. She points to a new internal computer system, called Media OS, that journalists have been using to understand audience insight and data to ensure their content is relevant online. Digital Spy, Harper’s Bazaar and Esquire are among brands that have deployed the technology, and "likes" on Facebook have risen by between a quarter and a half as a result. 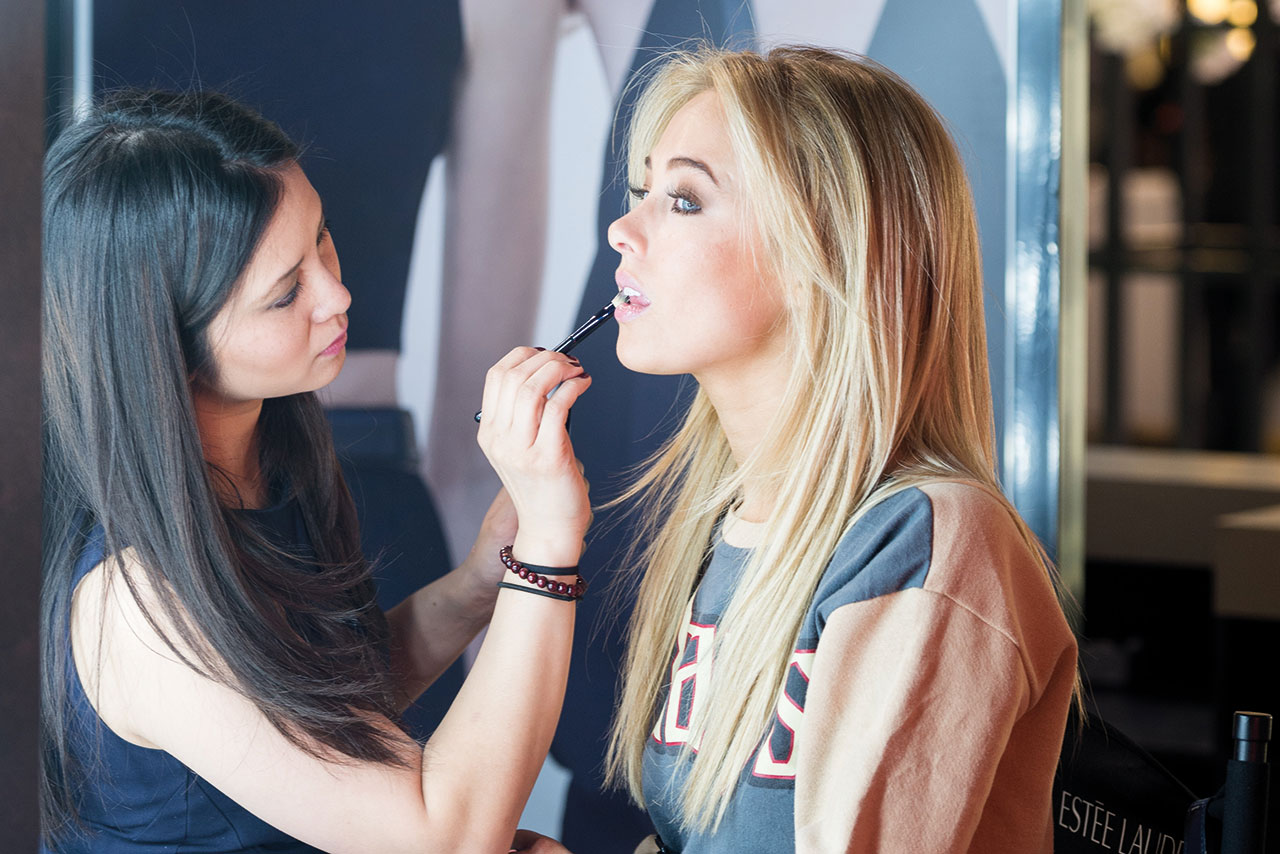 The willingness of Jones and Ella Dolphin, group commercial director, to experiment has won over media agencies. Dominic Williams, chief trading officer at Amplifi, says: "Anna has been a breath of fresh air since she became chief executive. She always tries to think about what the clients and agencies want rather than what’s good for Hearst."

Of course, working in glossy magazines does have its perks. At the launch of Beauty Unbound, Jones invited her young daughter along for a make-up session – perhaps she already has an eye on nurturing the next generation of publishing leaders.

Hearst and Dior reunite for return of Esquire Townhouse