The company is dramatically increasing its media spend as it sets sights on doubling in size and offering a more tech-driven, personal healthcare service.

Giant Spoon has been named media agency of record for One Medical -- a rapidly-growing startup vowing to become the most-loved healthcare provider in America.

The service, which recently benefited from a huge $350 million investment from the Carlyle Group, is looking to double in size and dramatically increase its media spend over the coming months.

"We’re pitching some radical things," said Marc Simons, Giant Spoon co-founder. "And that’s what they’re looking for -- something different. They know they need to stand out from the crowd.

"Primary care is pretty stagnant. One Medical is a modern solution that’s got a different way to better connect with the patients. There’s definitely some different opportunities out there that your normal healthcare provider doesn’t do, and we’re going to go after those spaces." 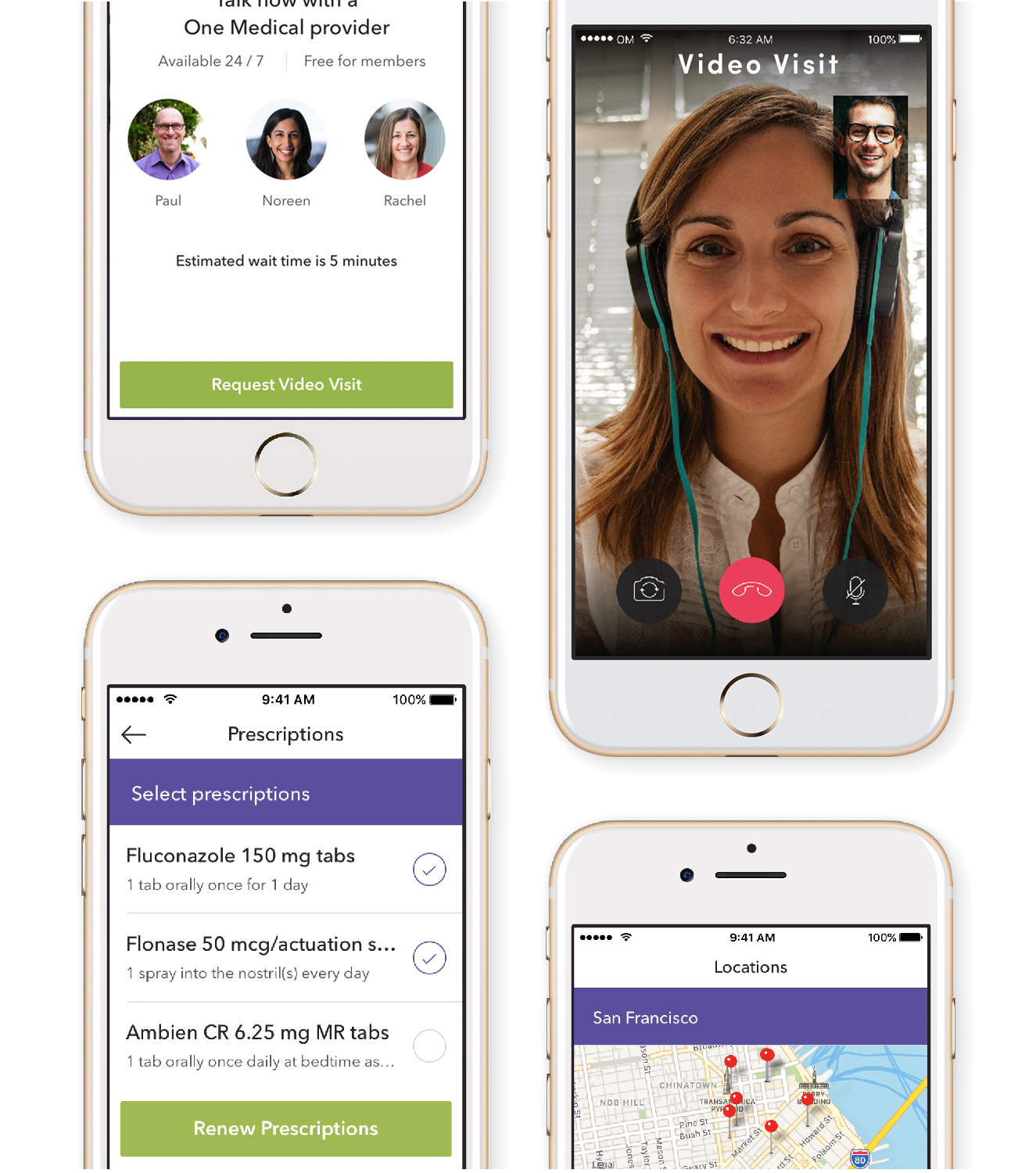 The company -- which aims to reshape the medical field by simplifying doctor’s visits, scheduling, prescriptions and payments with a direct-to-consumer membership model -- ran a pitch conducted by Doug Sweeny, One Medical CMO, and his in-house team.

Sweeny is best known for his work with brand including Levi's, adidas and General Motors, and most recently his CMO role at Nest. He also held agency stints as Chiat/Day, Hal Riney, AKQA, and Y&R. Simons had previously worked with Sweeny when he was at Levis.

Since its birth in 2007, One Medical has grown to more than 70 offices across the country. The company appointed Sweeny in May of this year as its first CMO to lead its mission in transforming health care and bringing disruption to the medical industry.

Giant Spoon said the solution will be led by looking at all of the modern devices currently on the market in a bit to make healthcare more personal.

"Apple Watch is going to have the capability to do ECG (electrocardiogram) readings -- One Medical’s positioned to actually be able to do something with that, whereas a lot of other providers are still playing catch up," said Simons, pointing to the new tech showcased at Apple's launch this week as an example of devices the company could potentially utilize. "One Medical will be ahead of the curve to use the capabilities we have in 2019 and beyond."

Alana White, VP of global media strategy and marketing at Giant Spoon, added: "Their number one goal as a company is to become the most-loved healthcare service in the space and we’re working across the board for new locations and an increased awareness around current offices.

"They’re going from barely spending in the market at all to quite a significant spend this Q4 and into next year."

What mass consolidation of data players means for adland

'Not a good story for MDC': What CEO's exit means for company's future