The 'Arnold Next' game plan includes a major talent drive and the eyes on acquiring a digital/social agency.

He studied marketing at Bentley University and -- after graduating in 1992 -- tried everything he possibly could to get a job at Boston’s hotshot agency.

"I called, I sent my resume, I even showed up in the lobby and tried to get an interview," he said. "I never got the job."

Now, decades later, the chairman and CEO of Havas Creative North America is shaping Arnold’s future with a plan that could potentially see the shop buy a digital/social agency and roll it into the brand.

Marobella, along with other leadership including Havas Creative CEO Chris Hirst, is on a mission to steer the shop toward a brighter future as it recovers from legacy business splits and -- more recently -- C-suite losses including CEO Kiran Smith and CSO Guy Lambert.

Arnold’s past few years have not told a terrific story. It has cut ties with major long-term clients including technology giant CenturyLink as it brought capabilities in-house, Carnival Cruise Line after a nearly decade long relationship, and Ocean Spray following 20 years working together. The shop was victim to a combination of the in-house trend and a pivot toward project-based work, as well as leadership changes on the client side.

In April 2018, CEO Pam Hamlin stepped down after two decades leading the agency. Her successor, Smith, lasted just 18 months. The former CMO of Brookstone suddenly stepped down at the start of October.

Meanwhile, rumbling on in the background, Arnold defends one of its most valuable clients -- Jack Daniel’s -- in a highly competitive review of the whiskey brand’s parent company, Brown-Forman.

The industry rumor mill has been rife with speculation over Arnold’s future, with many pinning a question mark above one of Boston’s most famed shops.

But the reality couldn’t be more positive.

"We’re not living in the past with Arnold," stressed Marobella. "It’s about who we’re going to be in the future.

"Havas is 100 percent committed to Arnold and it plays a very important role in the portfolio, as part of the Havas Village and globally. We have full confidence -- because we have the people, the brand, the work and the client base -- that we will succeed."

The chairman and CEO is accelerating a plan he’s dubbed "Arnold Next." It comprises three major components: Build, buy and partner. The agency’s future success may be down to just one of these, a one-two punch or a combination of all three.

Arnold has always delivered powerful storytelling, and continues to churn out fun pieces for its client roster which includes Progressive, Santander Bank, Hilton, ESPN and Barclays. The key now is for them to do it more on modern platforms outside of traditional TV spots.

The team stepped into this world a couple of weeks ago when it launched an experiential drive in New York City’s Oculus for Santander to highlight the relationship between domestic abuse and finances. Guests were taken on a guided audio journey through a fully constructed 1200 sq. ft house. Real survivors’ testimony and experiences gave them a whole new perspective on why escaping an abusive home is so difficult. 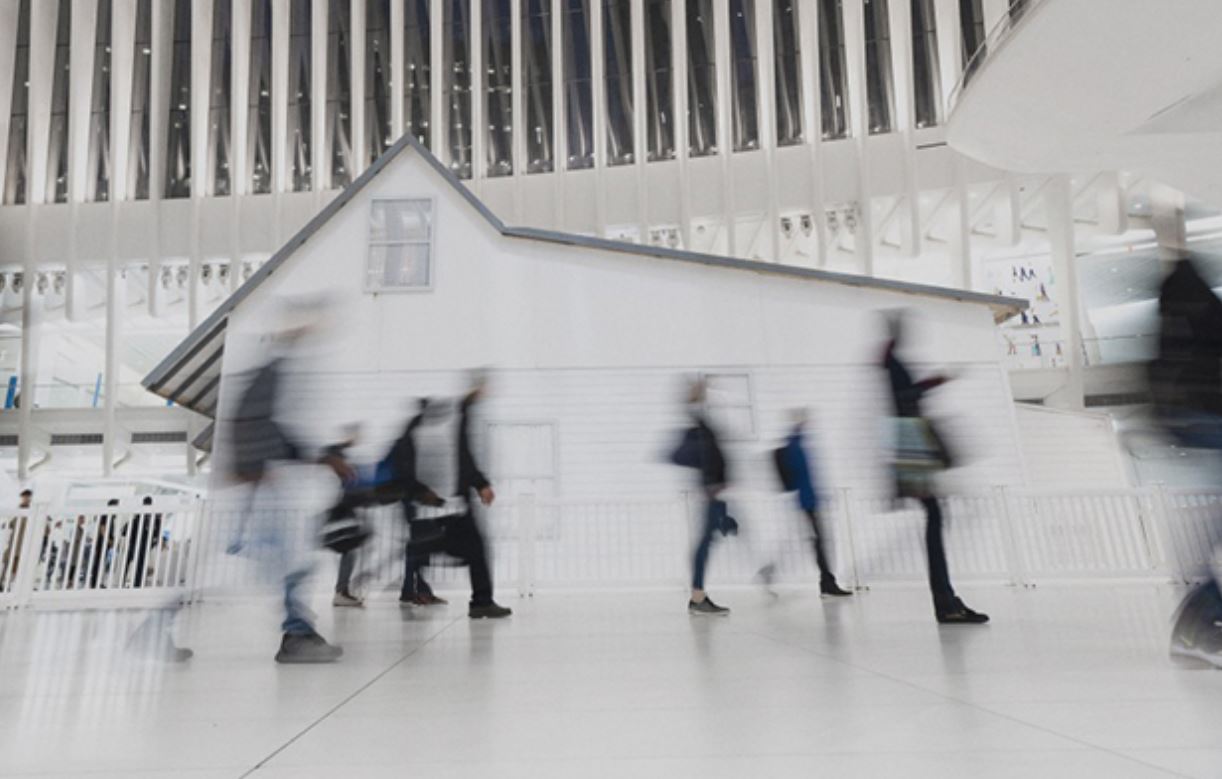 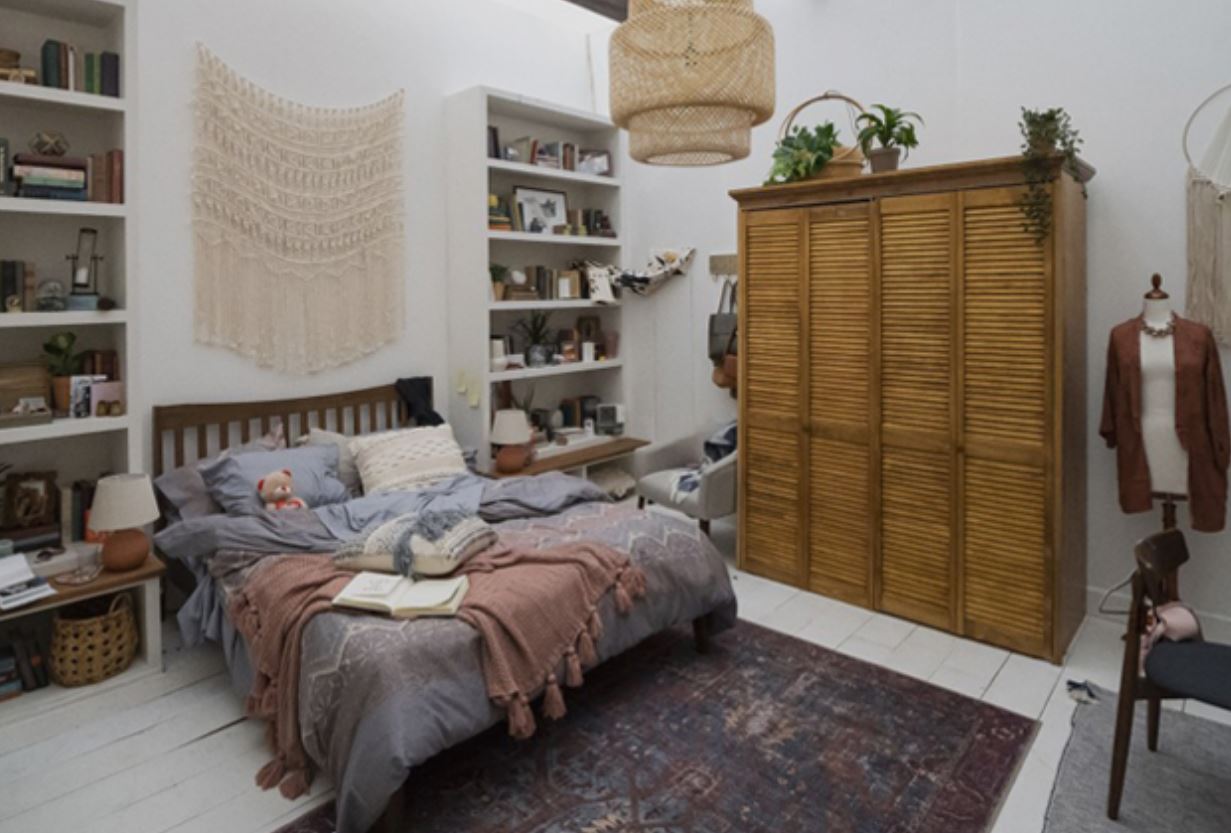 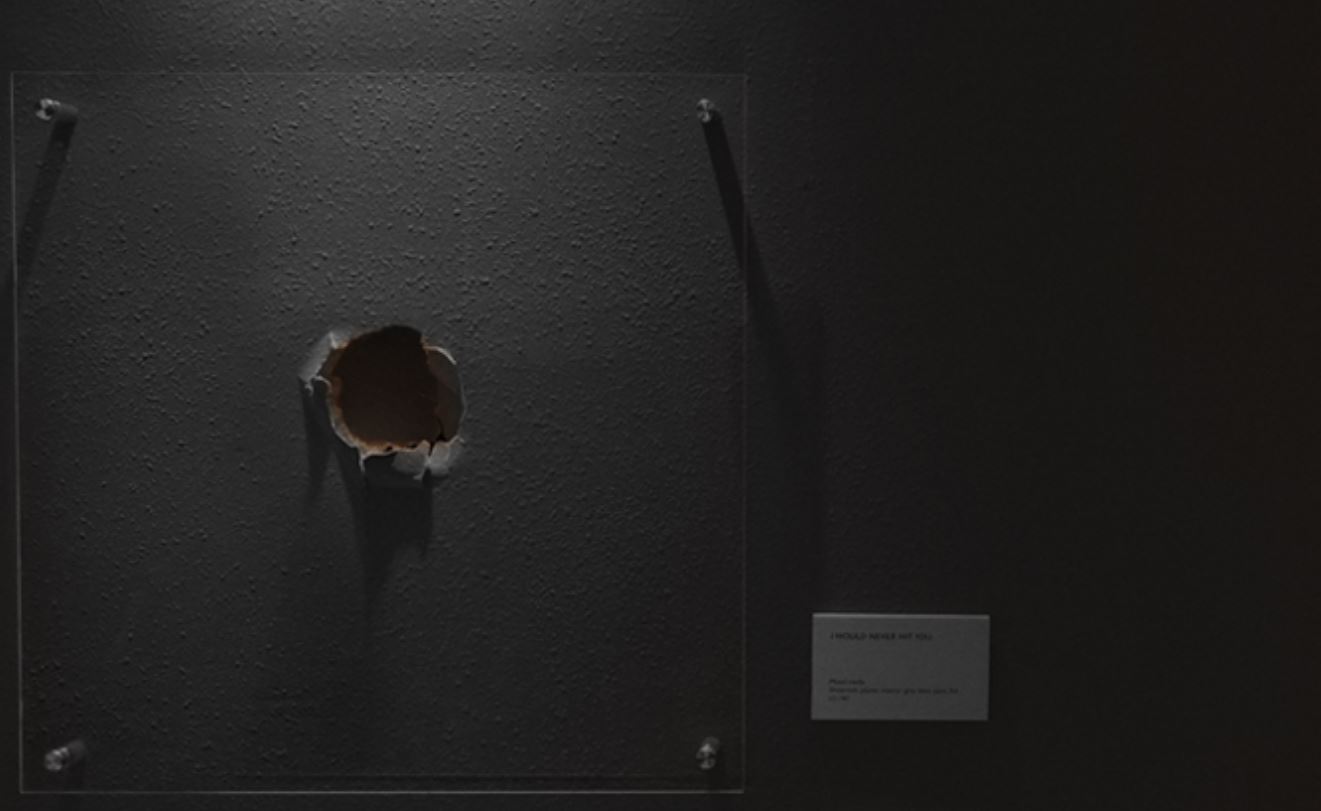 "Incredible people, agency brand, reel of work and client base gives us a solid foundation to build from," continued Marobella.

"The plan is to build on the assets this agency currently has first and foremost. From there, attract new talent, explore possible deals, and win."

Arnold already has strength within the local Village network, leaning on the success of Boston’s Havas Media which ultimately helps fuel its surrounding creative agencies. The shop will also call on capabilities from other Havas North America agencies as well as Canada.

But to speed up growth of dynamic creativity, Marobella said he has his eye on snapping up a local agency.

He explained: "We’re not opposed to an acquisition in the Boston market. On the buy side, maybe we look at a really strong digital or social agency that becomes part of the Arnold fabric.

"I want something at scale that will rocketship this agency."

It wouldn’t be the first time Arnold looked to propel its creative offering by snagging teams outside of the network. Around ten years ago, the brand rolled Modernista!’s digital talent into its network, proving a great success at the time.

If something similar were to happen again, Marobella wants it to be an agency that has already benefited from heavy investment. He defines scale as a 100-person agency and a ballpark acquisition value of about $15 million.

The past six months have seen the arrival of big players including Lisa Bamber, who assumed the role of EVP, managing director, after moving from Chicago where she ran the Samsung business for Publicis. Max Geraldo came on board as ECD after years running creative across the FCB network. Elsewhere, Scott Karambis was taken on to guide strategy following a stint at MullenLowe.

Marobella said the search for a new global CEO is in full swing and has already attracted some major names. His team is after "someone with a proven track record of building happy, healthy agencies."

Marobella added: "I don’t care who you are, every agency goes through years which are tougher than others -- Arnold has gone through ups and downs and they’ve always got through it. I don’t believe this time will be any different.

"I believe in this brand. I love this brand. And we are fully committed to revitalizing this agency." 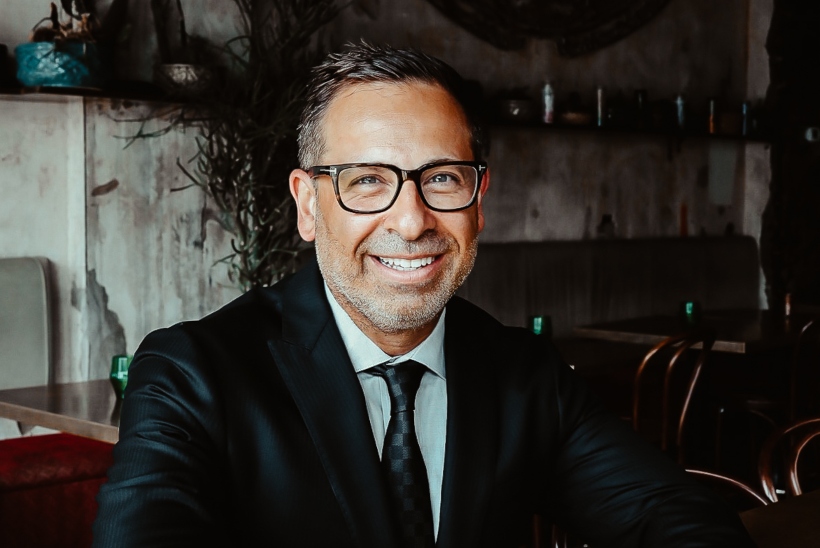 What should we expect from marketers this Black Friday?