It comes just months after Jonathan Berkowitz was promoted following nearly two decades with the brand.

It comes as the firm eyes up a crucial Q4 fiscal and continues to hunt for a chief marketing officer.

An internal memo emailed to staff today from Hasbro President and Chief Operating Officer John Frascotti reads: "I wanted to let you know that Jonathan Berkowitz is leaving Hasbro to pursue other opportunities effective immediately. I’d like to thank Jonathan for his contributions to Hasbro over the past 17 years. I will be providing guidance and support to Jonathan’s teams until a future plan is determined." 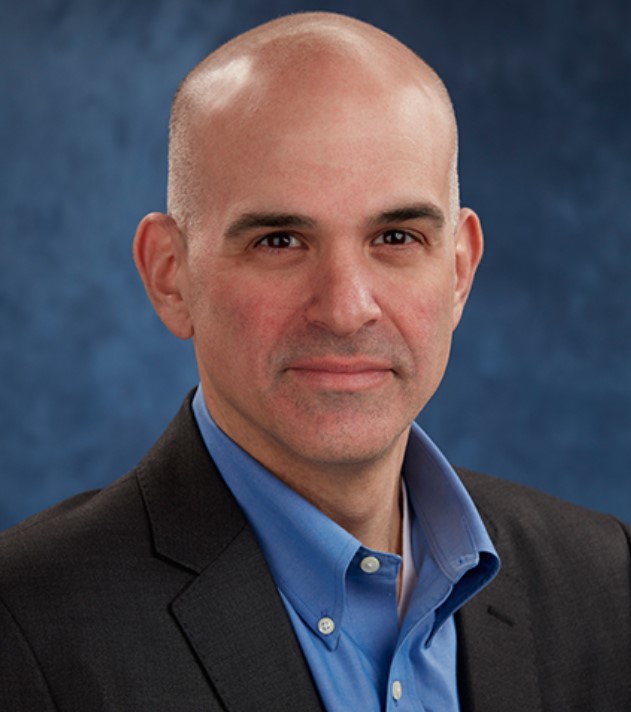 The marketer was promoted around a year ago to oversee the Hasbro Gaming portfolio which includes Monopoly, Nerf, Play-Doh, Baby Alive and Furreal. He was also charged with managing all new and vault brands not driven by entertainment.

Berkowitz led Nerf to its franchise brand status in 2011. He has also been instrumental in rolling out the Company’s Quick Strike approach, which became an important differentiator for Hasbro in getting trends and new product ideas to market in record time, the company said when announcing his promotion.

Former Wunderman Thompson CMO Jamie Gutfreund became Hasbro’s CXO in April to wrangle all marketing and consumer experience efforts. But her tenure was rapid. She stepped down in October, with Hasbro similarly stating that she had left to "pursue other opportunities." Hasbro has yet to find a replacement.

Hasbro has not yet responded to a request for comment.