A roundup of some of the creepiest and most fun Halloween campaigns this year.

Budweiser is the king of Halloween II

A throwaway comment about what beer John Carpenter - the Halloween II screenwriter - was drinking while working on the movie was the inspiration for this Brazilian ad, which goes from 0 to freaky real quick.

King of Halloween - Budweiser from Africa on Vimeo.

As Carpenter sits down to brainstorm with a Bud by his side, he is suddenly transported to a nightmarish blurred amalgamation of the real world, and the world of his own imagination.

This ad created by Africa, has it all: flickering lights? Check. Cryptic notes possibly scrawled in blood? Check. Creepy faceless nurses? Check. And possibly the worst monster of them all - writer’s block.

Of course, it wouldn’t be complete without a cameo of the silhouette of the real king of Halloween- Michael Myers himself.

TikTok goes from sick to sick

Mucinex Nightshift has partnered with Tik Tok to create the #TooSickToBeSick Challenge, which encourages users to share videos of their best transformations from "too sick", or groggy and tired looking (in some cases zombified) through the use of filters or makeup,  to "so sick," meaning fresh and ready for Halloween. 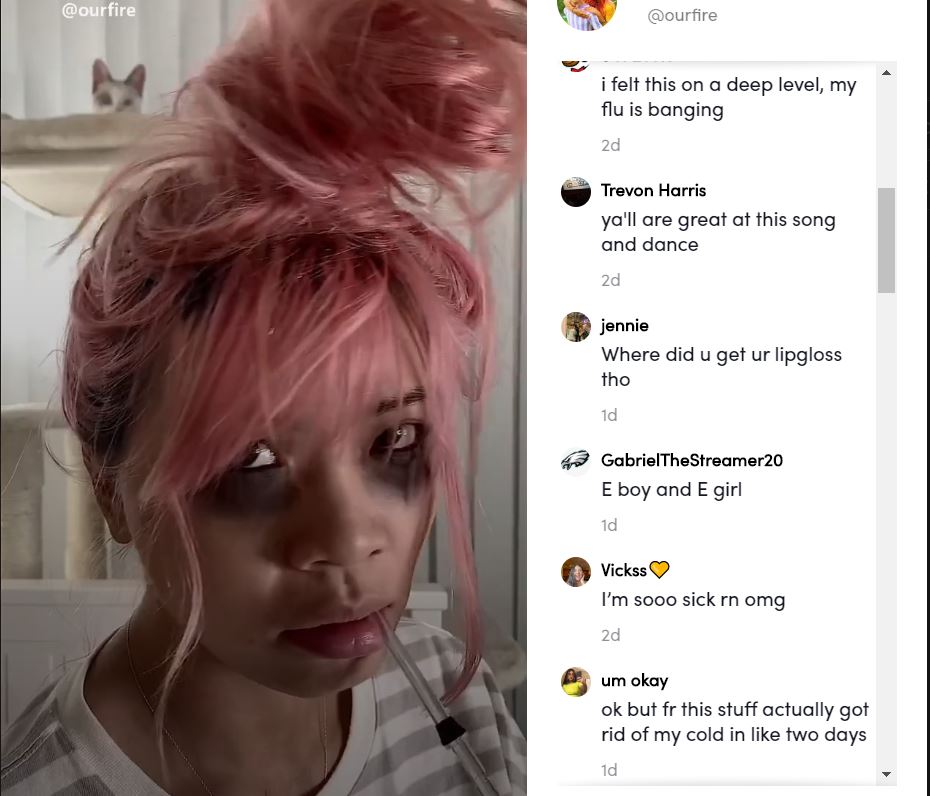 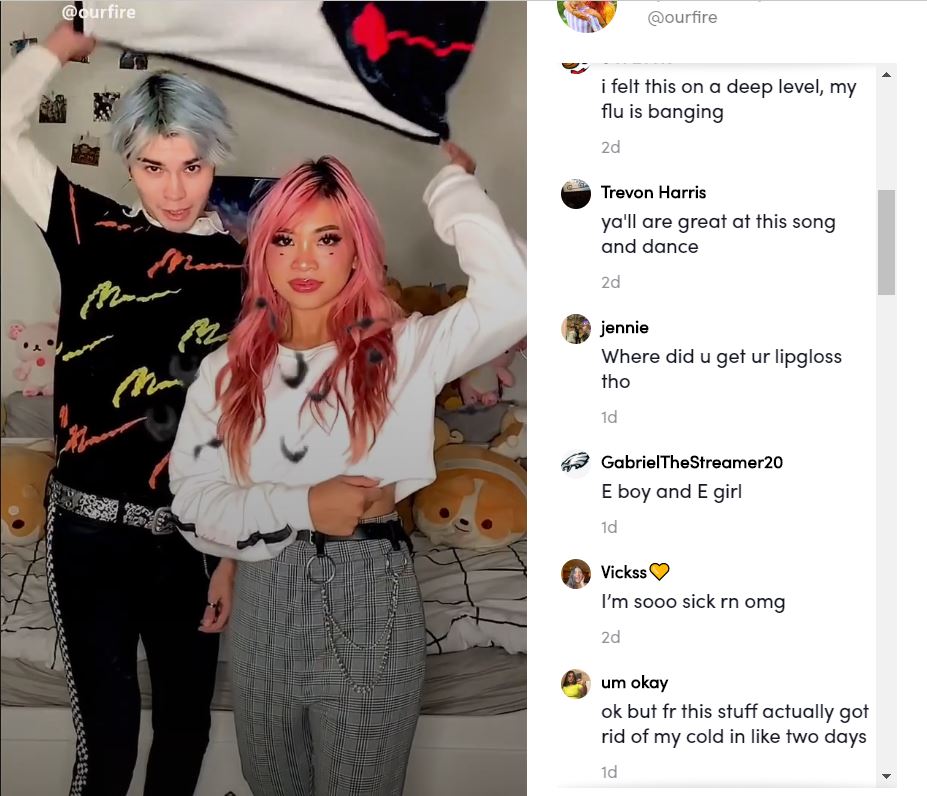 The challenge will run through to November 2.

Behind the scenes with Google Nest’s new ghouls

What better way to get to know our beloved Halloween monsters than getting a quick glimpse of the behind-the-scenes clips of their auditions for Google Nest’s new Halloween themed sounds?

In this particular ad created by Swift, we are treated to the outtakes of perhaps the most iconic Halloween creep, the classic ghost (of white sheet fame).

Here we can hear the ghostly performer give us samples of a freshly dead boo, a soulful boo, a millennial boo, and even a valley girl boo.

Spotify wants you to stay scary

Additionally, Spotify launched a costume give away pop-up shop in NYC, which featured costumes and accessories inspired by Lil Nas X, Britney Spears, Jaden Smith, and others, given out on a first come first serve basis.

The pop-up ran on October 26th, just in time for those last-minute Halloween lovers.

"It’s a celebration of iconic moments in music history and connects fans and artists in a way that only Spotify can," Alex Bodman, Spotify VP, the global executive creative director said.

Everyone knows that America runs on Dunkin' but the chain has kicked it up a notch by bringing its tagline to life, via its first-ever Halloween costume - the Dunkin’ Runner.

While that name might sound almost like some kind of urban legend-type figure that runs around stealing donuts, the mysterious Dunkin’ Runner seems to be a quick-paced, but kind-hearted soul in a pink morph suit who enjoys soaking up the limelight at New York Fashion Week, where he or she was first unveiled. 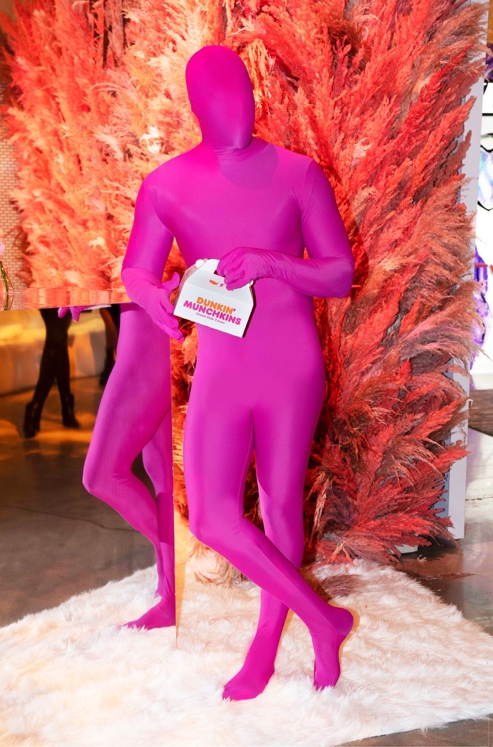 The costume is not available for purchase but can be won via a limited supply costume drop this month.

There are no words for this Trolli ad

And there likely never will be.

But we love it.