To mark its 21st anniversary Mother is hosting a public exhibition today of some of its most controversial personal projects.

From a giant inflatable breast to gay Russian dolls, the work illustrates the bold, creative personality that the independent agency has become known for over the past two decades.

Campaign has compiled 10 of the most unique projects on display in the Not For Sale exhibition at Old Central St Martins in London. 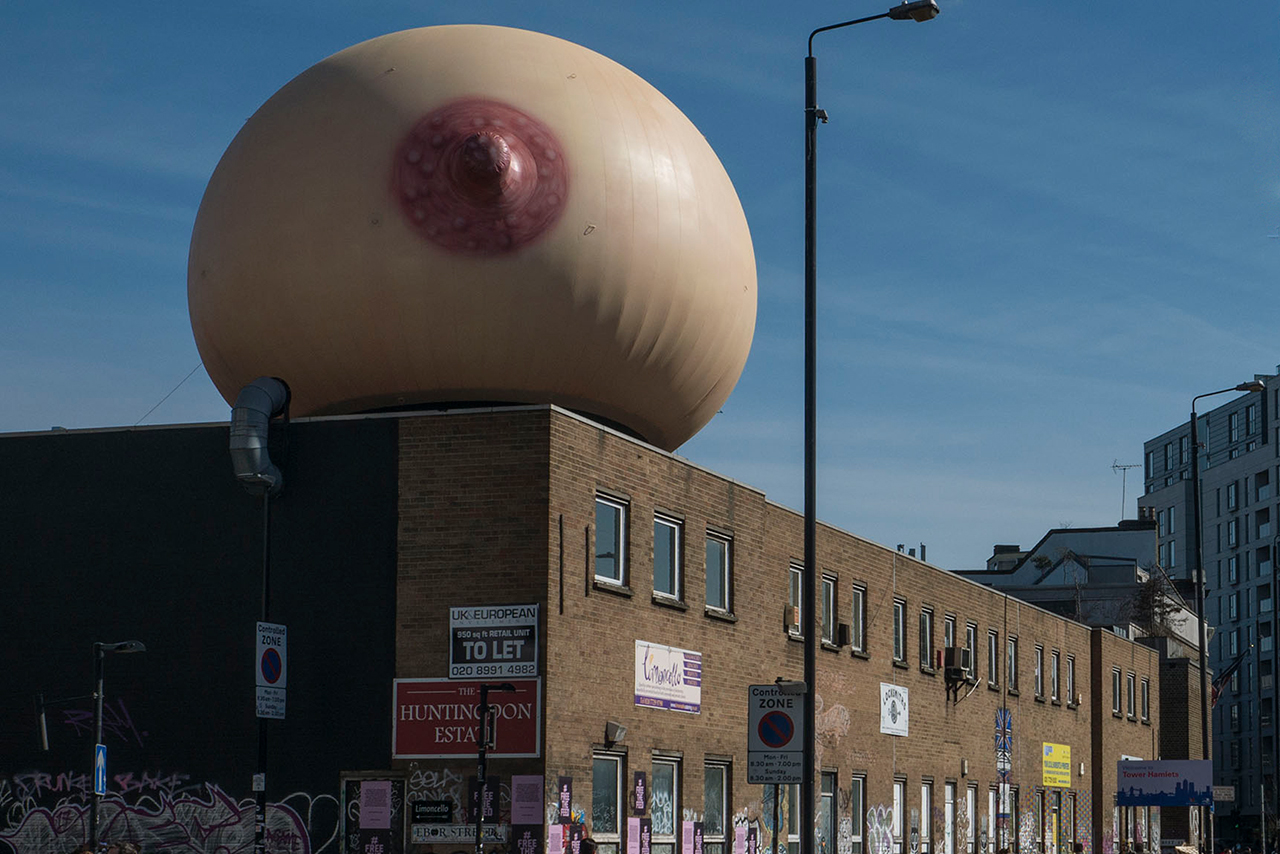 "Free the feed" celebrated a woman's right to decide how and where they feed their children – via a giant inflatable breast atop their office in Shoreditch. The installation sparked a conversation challenging the shaming attitudes mothers face when feeding in public. 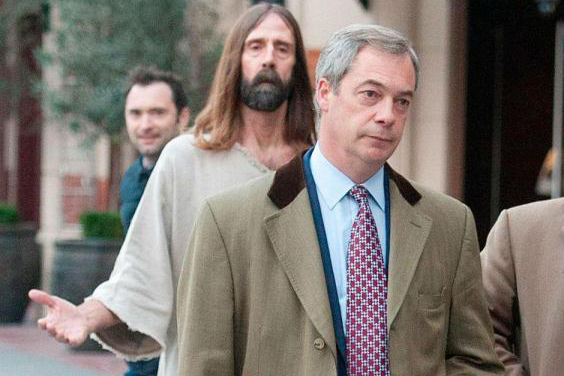 Mother invited an American Christ look-a-like – the late, great Kevin Lee Light – to London to explore the city and meet its residents. His appearance encouraged discussion about spirituality, tolerance, belief – and the likelihood of Jesus wearing Nike trainers. He even met Nigel Farage. 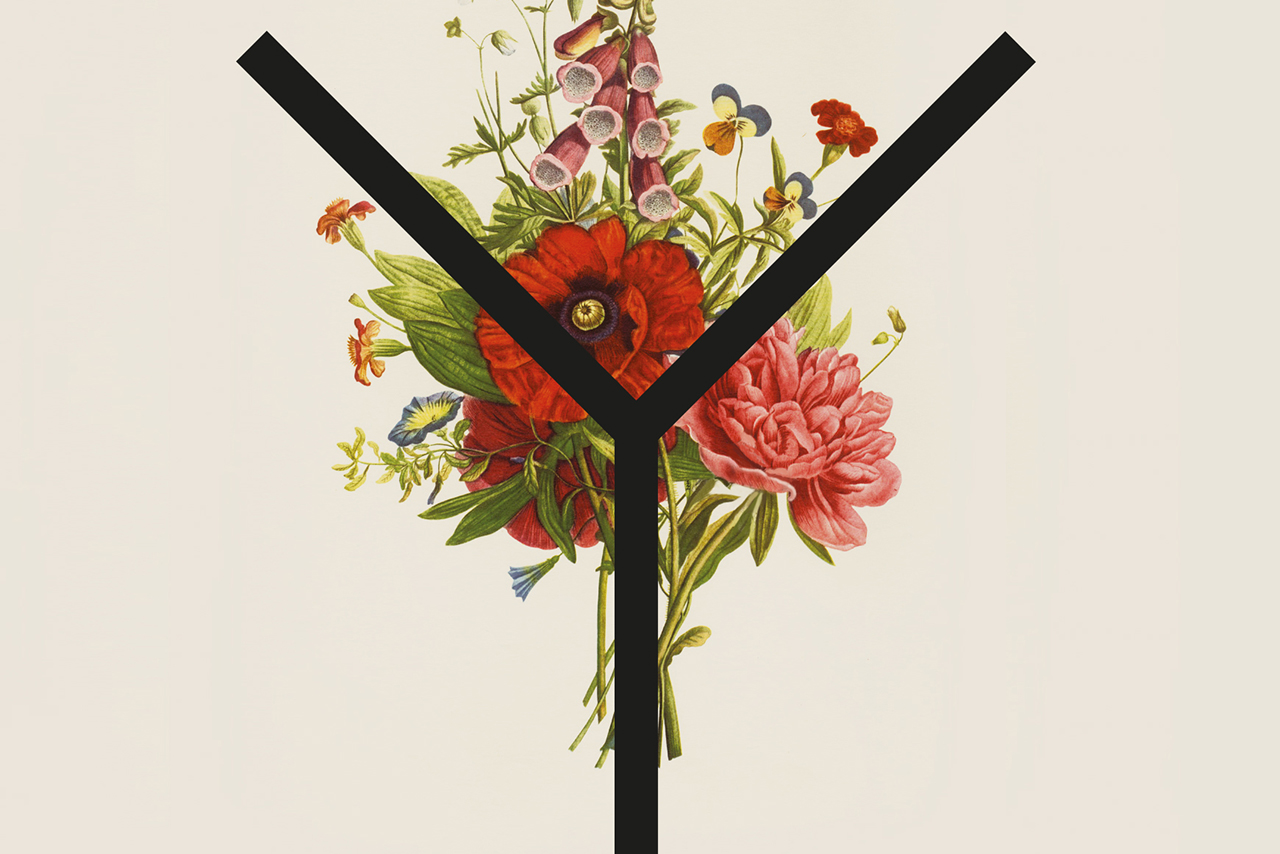 To explore why girls as young as 14 feel pressured to shave off their pubic hair, Mother invited women to have their vaginas photographed in the office by Alisa Connan. Ninety-three women took part in the bold exhibition, which generated international press coverage. 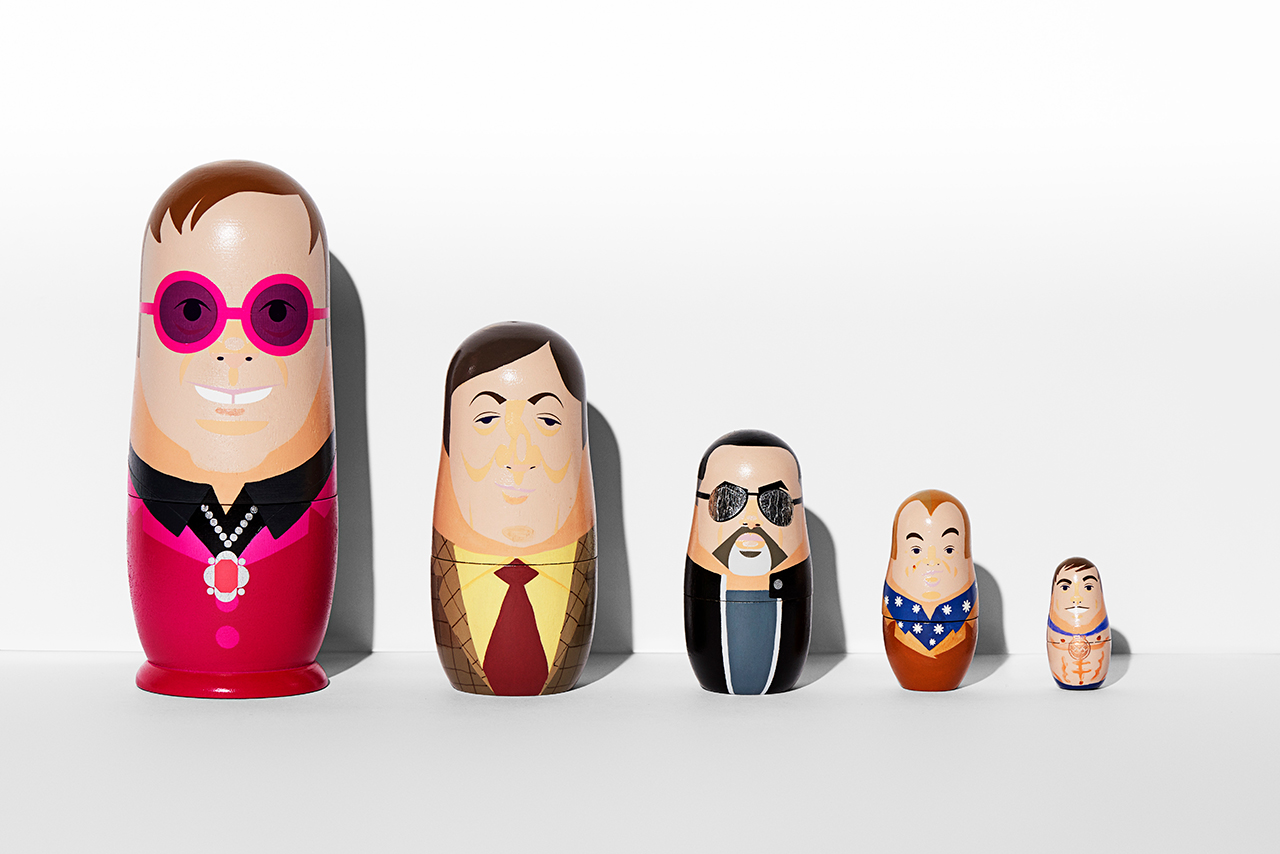 In 2013, Vladimir Putin introduced a law banning "homosexual propaganda", which kick-started a wave of homophobic attacks on LGBT Russians. Mother responded to this hatred with love and craftsmanship by sending over matryoshka dolls of famous national LGBT heroes: Sir Elton John, Tom Daly, Stephen Fry, Graham Norton and the late George Michael. The dolls were auctioned, with proceeds donated toward fighting homophobia in Russia. 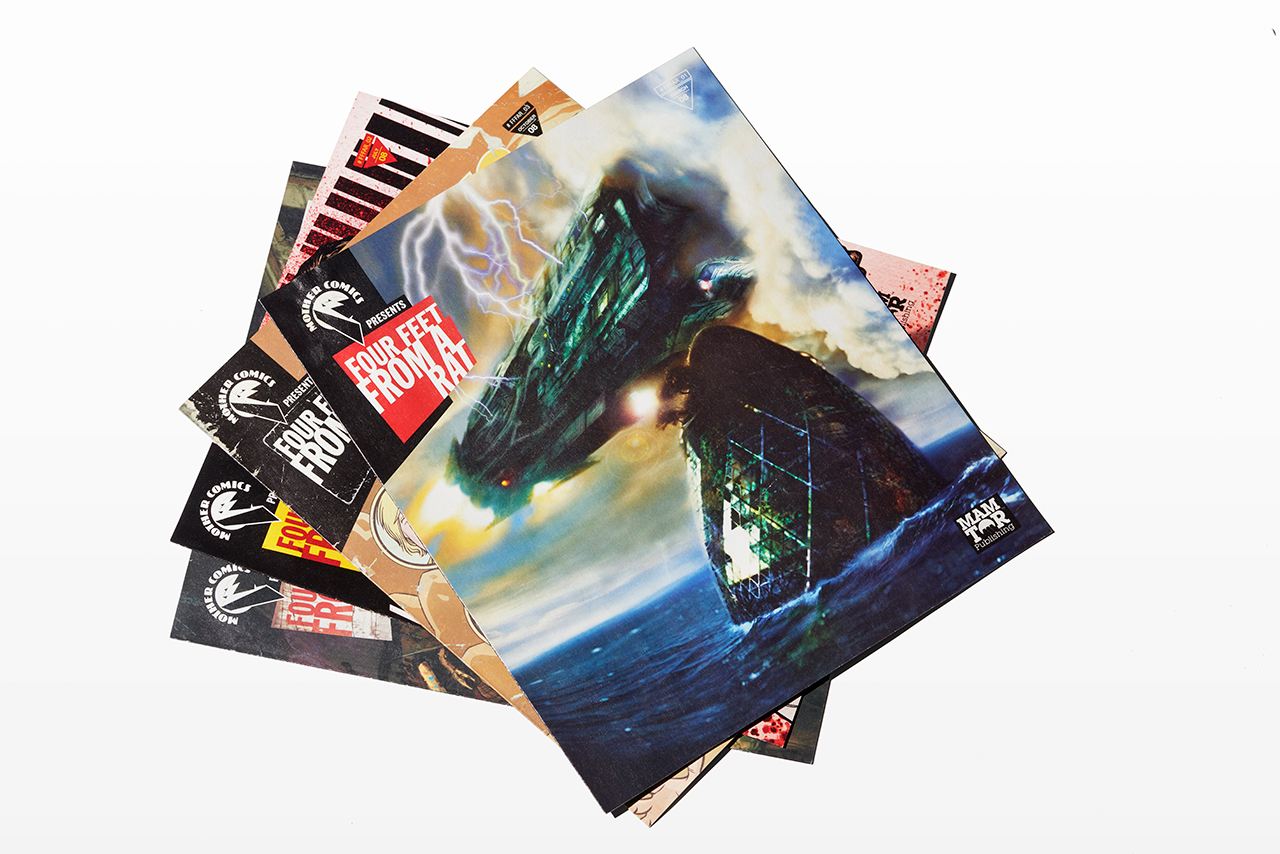 Mother produced five 16-page graphic novels to be given away with Time Out magazine, with stories including a dystopian overcrowded London and bus drivers that turn out to be robots.

This film explored how human compassion has evolved since the birth of Christ. It followed a young, heavily pregnant couple around London as they drifted from one five-star lodging to another, desperate for a bed for the night. 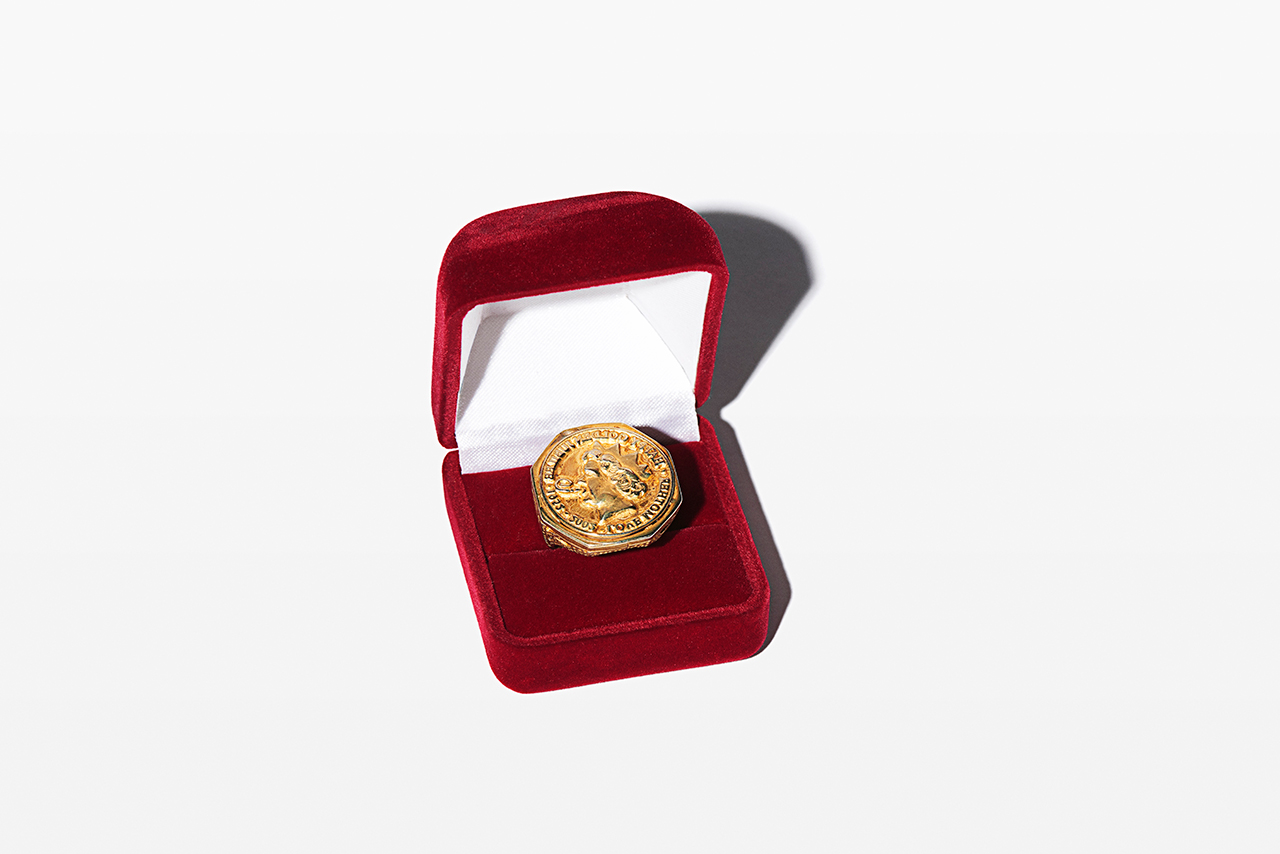 To celebrate the Queen’s Golden Jubilee, Mother produced a bespoke knuckle-duster ring. The sovereign was a mirror image and would leave a perfect imprint of Her Majesty on whomever’s face it struck. 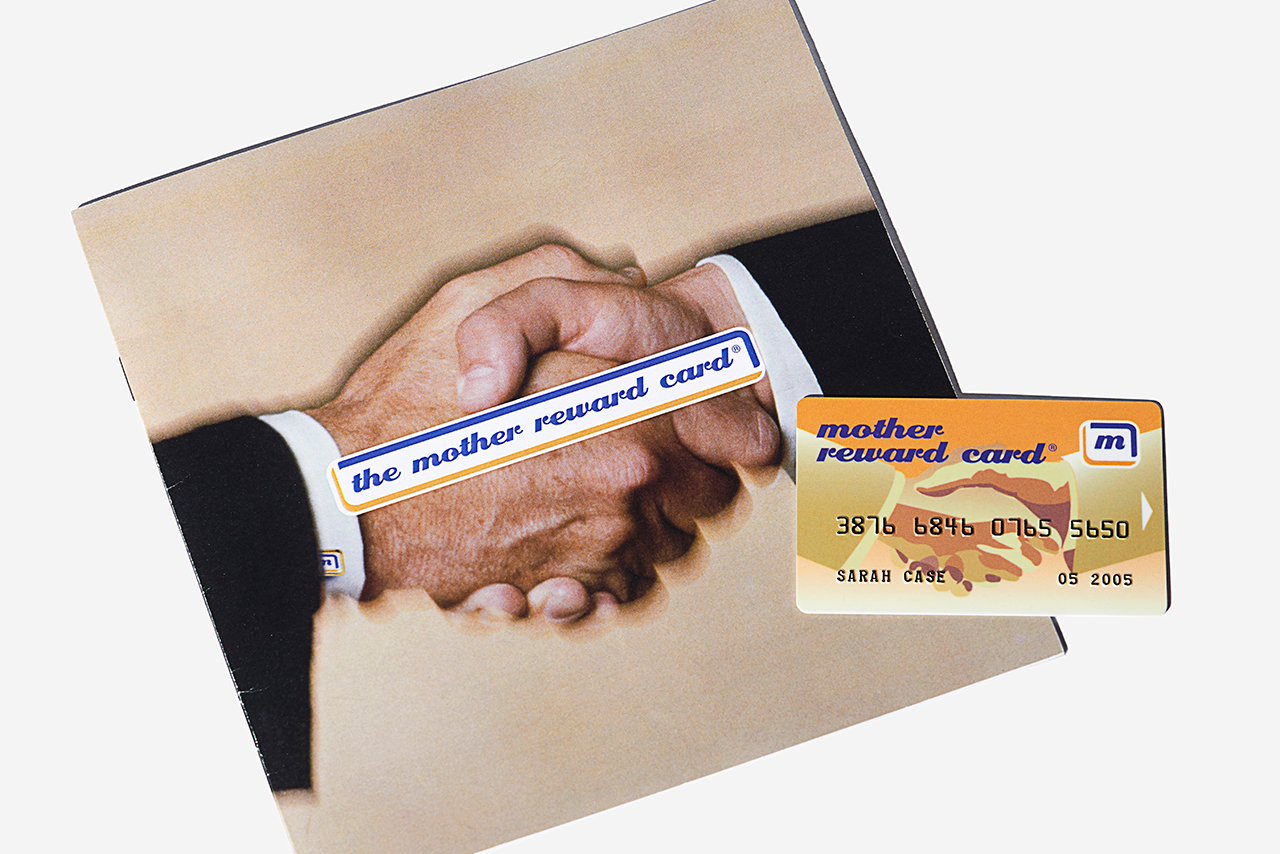 In an age when the nation was overwhelmed with ludicrous loyalty card schemes, Mother created its own to reward clients for persistently buying good, brave work. 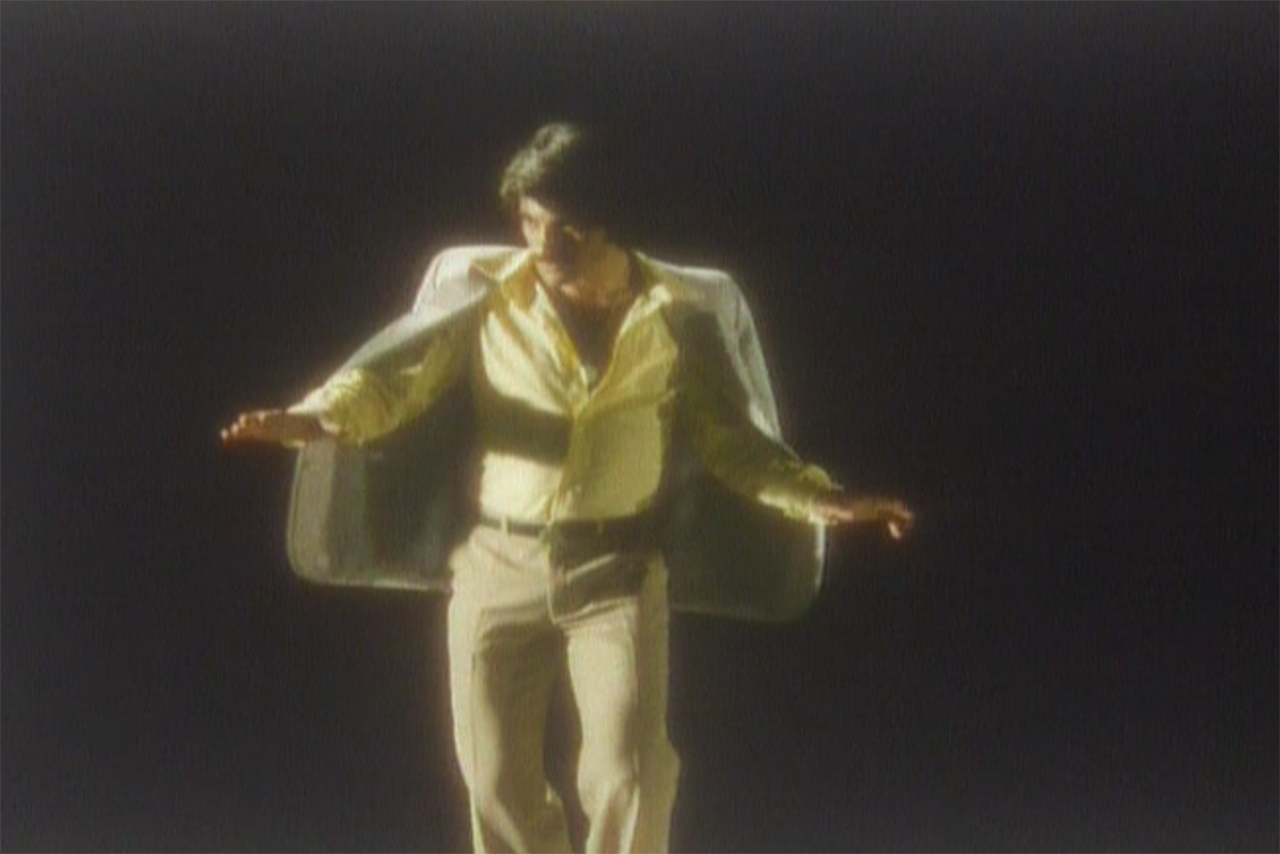 With much of the agency’s creative department coming from the Southern Hemisphere, Mother set about subverting the normative, North Pole-centric ideas of Santa Claus. Does the South Pole have a Santa and what might he look like? Enter Chris "Christmas" Rodriguez, the Latin Santa. 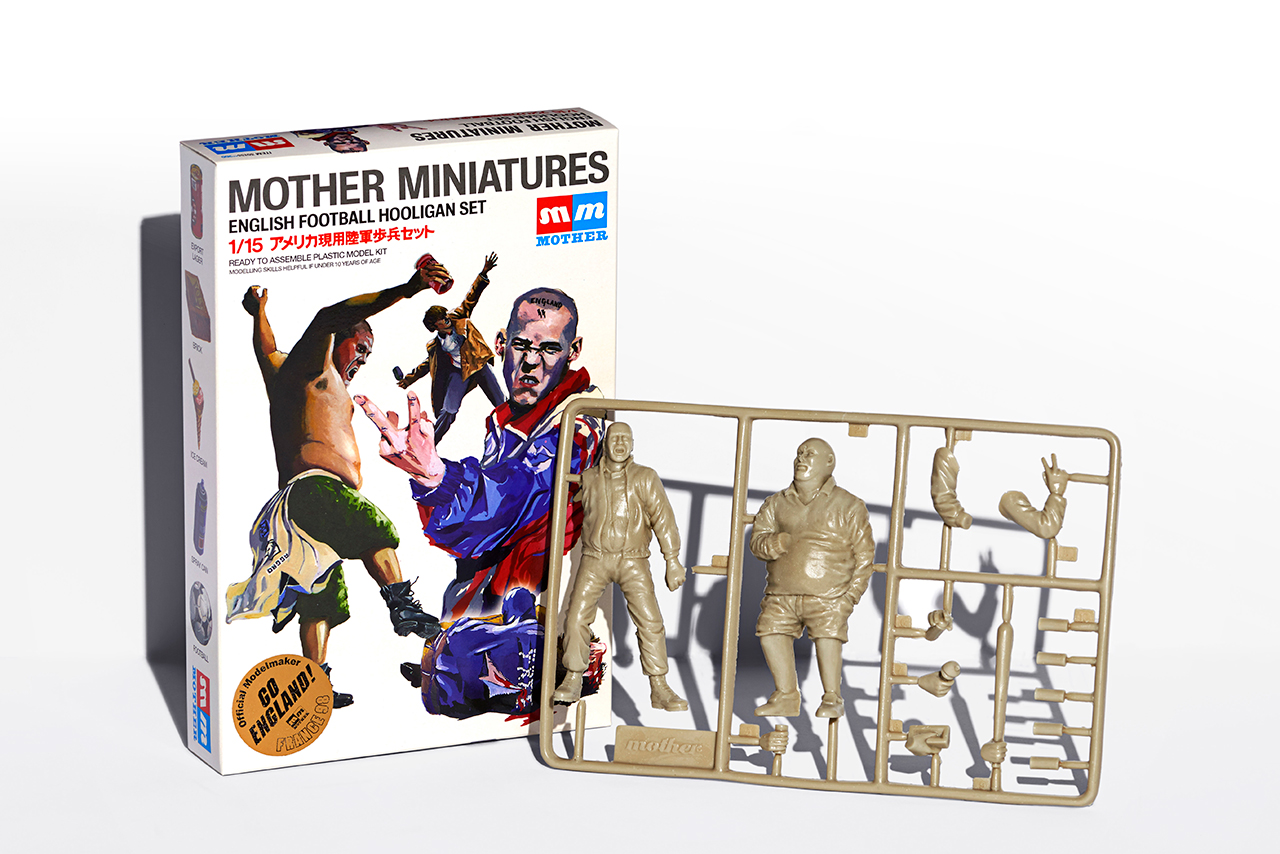 The mother of all agencies set the bar for British creativity

Save the Children hires Mother ahead of centenary

Mother partners with The Secret Little Agency in Asia expansion