Industry execs debate the efficacy of the agency model as well as how consultants and creatives can survive under the same roof.

"The wheel’s still spinning but the hamster is dead," You & Mr Jones founder David Jones proclaimed at Campaign US’ Breakfast Briefing on Tuesday morning.

During the event, which featured executives from major brands and agencies including Verizon, Droga5, Estée Lauder in partnership with Results International, Jones spelled out why he believes that the big agency holding company model is on life support, with just a small chance to turn things around.

"You can no more reinvent the big agency holding company model more than you can reinvent the fax machine or CD-ROMs, and for anyone that thinks I’m being harsh, in fact, $25 billion has come off the market cap of the big three over the last few years," he said.

"The question now is; is there a hamster defibrillator? Does such a thing exist? My view would be it’s not impossible, but it’s incredibly hard." 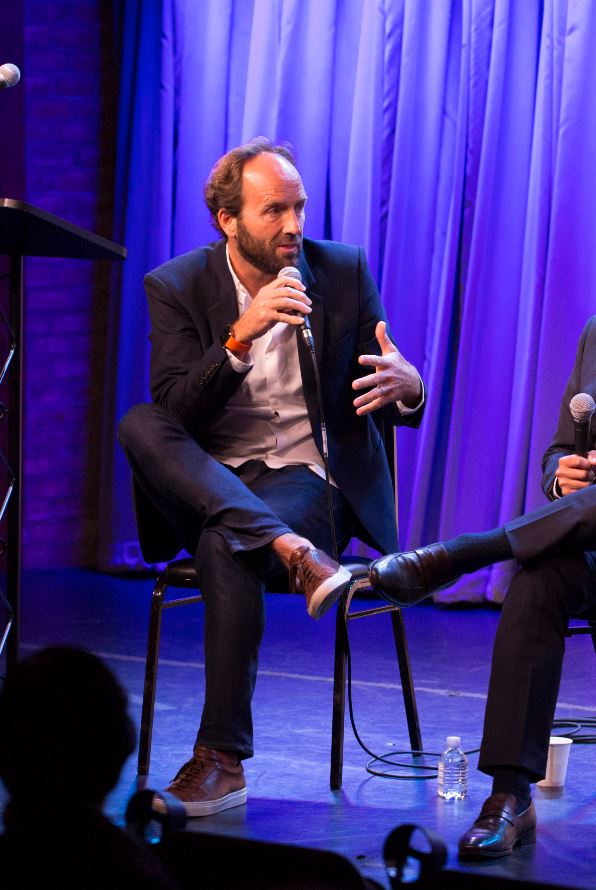 "Estée Lauder contains over 30 brands with 35,000 employees, so we’re an incredibly large company. We’re a behemoth, and small agencies have a hard time supporting a globally charged company in over 150 countries, so really finding the right partner that can scale with us is important," she said.

Another common theme shared amongst the three panels held during the briefing was the marriage of tech and creative forces, best exemplified by the recent acquisition of Droga5 by Accenture Interactive.

Sarah Thompson, global chief executive of Droga5, spoke highly of the marriage of her shop’s creative mojo with the technical expertise of the consultancy firm.

"I do believe that they can do things that we at Droga5 could try to expand and build, but we wouldn’t have the core expertise. And I’m talking about tech systems, really deep tech. Being able to actually run the systems that will allow clients to follow the sun, act more nimbly and have the right data. Being able to move more quickly when there is a global need," she said, teasing a potential global expansion down the pipeline.

"There is a lot of talent at Accenture Interactive around the world, certainly in China and South East Asia," she added. 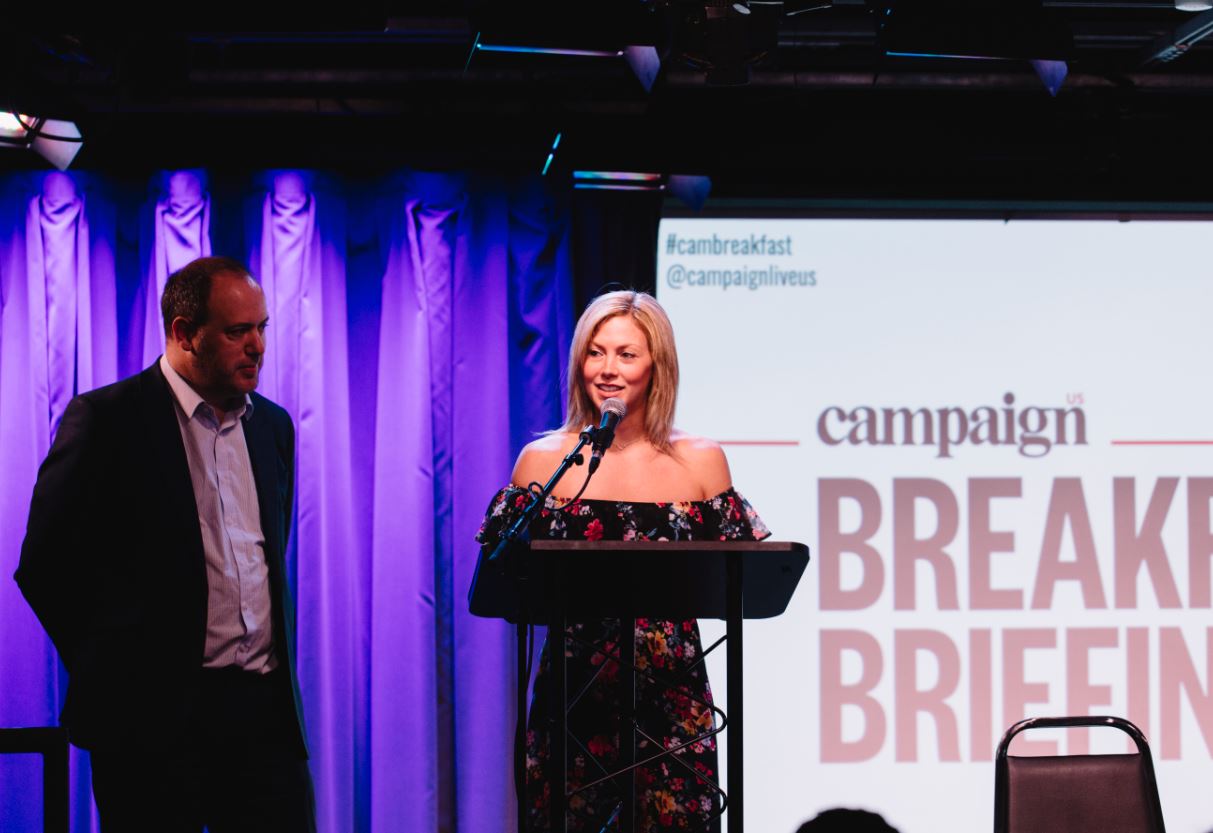 Glen Hartman, senior managing director of Accenture Interactive North America agreed that the deal between the company and Droga5 was "a natural evolution" of the strengths of both companies.

But the effective combination of tech and creative forces is a fine line to walk, Archibald stressed.

She said: "To what Glenn said earlier, from a technology standpoint, we want to find a technology partner that is not just thinking about tech. Companies want to have a strategic partner that thinks outside of the box and who isn’t just a part of your IT department. How do you think differently and leverage something that a tech agency wasn’t previously providing? That is something agencies can focus on right now."

The morning also included insights from those at the forefront of mergers and acquisitions.

Nancy Hill, founder at Media Sherpa, said: "One thing people can bring to the table is strategic revolution and not just disruption for disruption’s sake."

Certainly, words to live by in times like these.

Here's why Campaign US now has a subscription model