General Mills ice-cream brand Häagen-Dazs is seeking to appeal to a younger audience by signing up the men's world number three tennis player Grigor Dimitrov as its global ambassador. 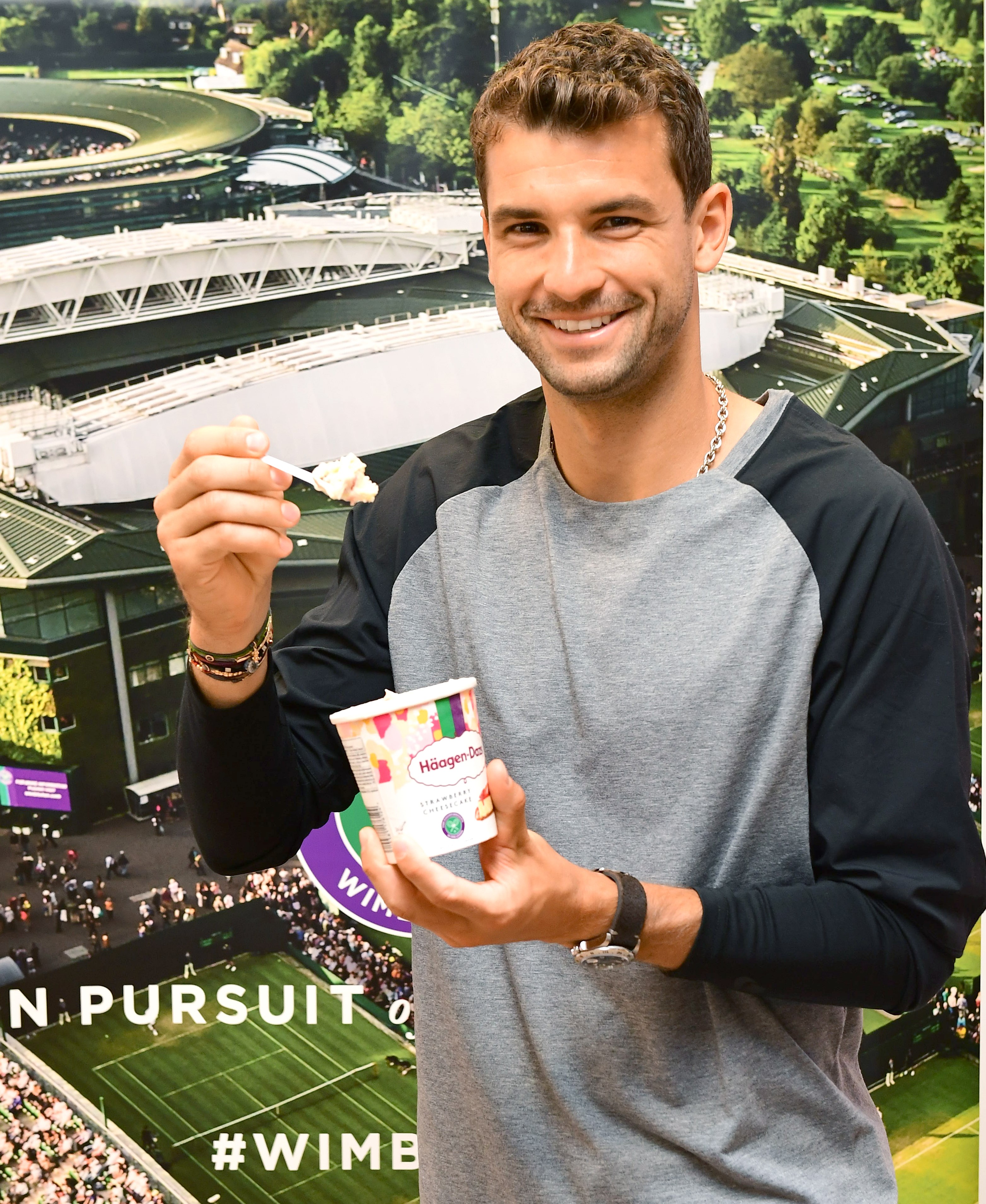 The American FMCG giant said Dimitrov’s signing follows a "step change" in Häagen-Dazs’s brand behaviour, which is centred around "everyday made extraordinary" and broadening its appeal by targeting millennials "who are looking to live in the moment and uplift their everyday through unique and authentic experiences".

As global brand ambassador Dimitrov’s role will be to highlight "extraordinary experiences" for Häagen-Dazs shoppers and consumers in line with the brand’s new positioning, as well as activating social media influence to engage with that much sought-after "millennials" demographic.

Matt Salter, business unit director for Häagen-Dazs Europe-Australasia, said: "We’ve been enamoured with [Dimitrov’s] fantastic rise and charismatic personality both on and off-court…. Not only does he live and breathe our key values, in terms of being an obsessive perfectionist with his own craft, but he is also a true cosmopolitan trendsetter who resonates with our millennial audiences around the world."

During this month’s Australian Open in Melbourne, the 26 year-old Bulgarian will serve a bespoke flavour creation to tennis fans.

Although Dimitrov's talent has been clear to tennis fans for some years, his wider star power was only realised last November after winning the ATP Finals championships in London.

This month Campaign revealed General Mills has kicked off a review of its creative agency arrangements for its array of brands, which include Jus-Rol, Betty Crocker, Green Giant and Nature Valley.

Why Häagen-Dazs is launching an ice cream fashion collection

Brands are responsible for their brand safety, not agencies or providers

Watch how Häagen-Dazs served its return to Wimbledon

Why Wimbledon is acing the power of experiential marketing