Diageo brand scores without looking like it's trying too hard to ride the tournament hype. Theo Izzard-Brown, head of strategy at McCann London, reviews its ad. 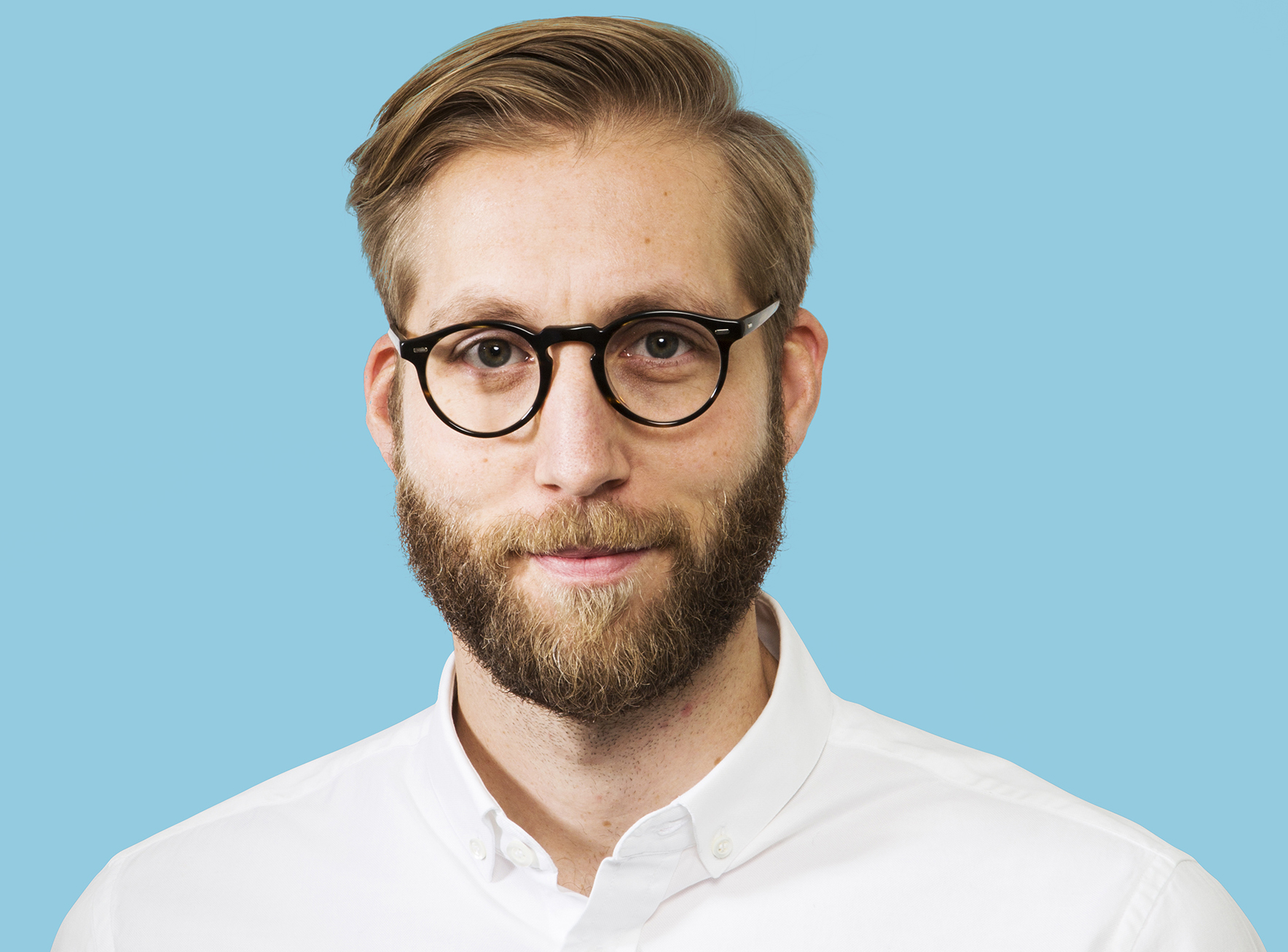 Theo Izzard-Brown is head of strategy at McCann London.

For every hurdle overcome by the protagonist of this film, I imagine the hurdles the agency and production team overcame to get this work out the door. Every element is considered and likely fought over.

Take the opening scene – a girl leaves a businesscard holder in the back of a taxi.

Surely there was a discussion that went something along the lines of: "Our target uses technology to connect with peers – surely she should leave behind a smartphone?" But just as surely that would make a rubbish film.

The casting is really good. The people aren’t just people, they’re characters. From the S&M shave girls, to the one-handed piano man, to the bodacious African ladies in the street, no one is boring. Director Traktor’s imagination must be a weird place. Who did they leave out? The homo-erotic contortionists? No, those guys are in it, too.

Ahh Guinness. Who doesn’t love Guinness? It’s one of those glorious brands we all dream of working on someday – so renowned that, even after 16 years, ‘Surfer’ still tops ‘best ad ever made’ polls.

This ad may not be as audacious as we might hope, but it’s undeniably solid, and much more substantial

Taking on the mantle of delivering the next world-class Guinness spot must feel like something of a poisoned chalice. How do you surpass your previous best, when it’s still the best?

So far, so ordinary? Well, no, actually. This ad may not be as audacious as we might hope, but it’s undeniably solid, and much more substantial.

And you know what? That’s exactly as it should be. With ‘Made of more’, Guinness is building on a solid strategic foundation – one that’s more in sync with the brand and product truth than ‘Surfer’ ever really was. With this ad, the more you look, the more you see there is to love.

Not until the 59th second does the brand feel the need to tell viewers they’re enjoying a Guinness commercial, and even then it lets the power of its logo and super do the talking. This shows great confidence, and it takes a seasoned marketer to appreciate the power and value of restraint in their brand’s communications.

The ad demonstrates huge respect for its audience, too, by starting with the question "What might people like to watch?" rather than with "What stories do we need to tell?"

The connective tissue here isn’t some hastily applied hashtag desperately seeking viewer participation, but instead is located in the brand’s values and branding cues deftly pulled through not just this ad, but every single film in an expertly researched and curated series. The result is a campaign that lets viewers find their own comfort level.

So, how do you surpass excellence? Obviously, you don’t. Instead, as any Michelin-starred chef will tell you, the real skill lies in maintaining it.

In an age where short-term sales are often prioritised over long-term brand-building, Guinness shows us that the truly brave choice isn’t to chase the elusive one-off spectacular, but to deliver consistently good work across myriad channels with grace and sensitivity. This is the real skill of brand stewardship and the only path to an enduring meaningful relationship between a brand and its audience. 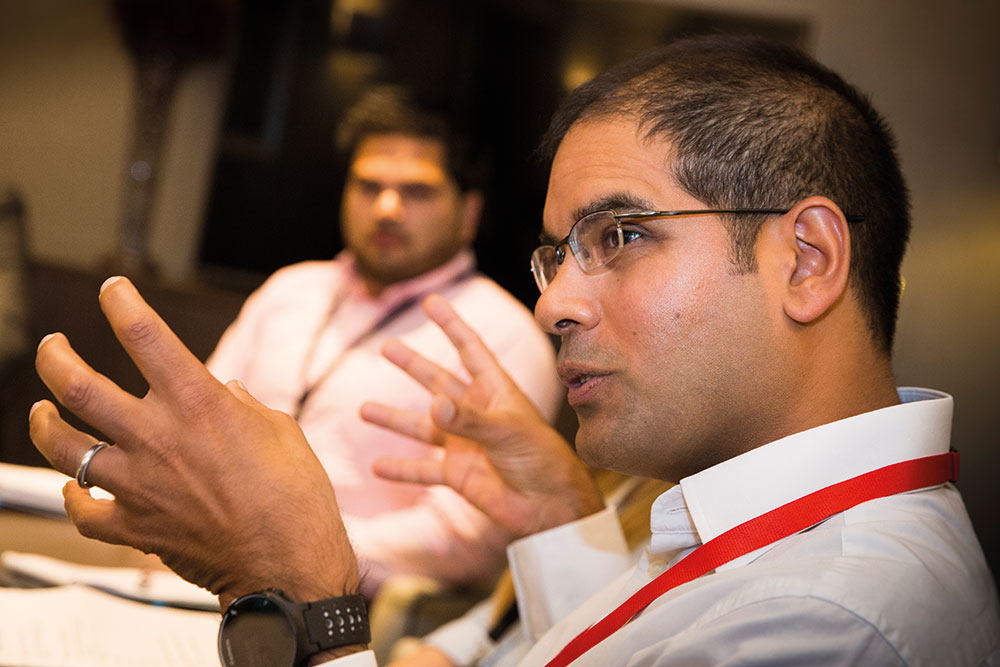 Guinness gets sales boost from Rugby World Cup despite being banned

Relentless march of ad toys sees Confused.com jump on it for assembly-line spot