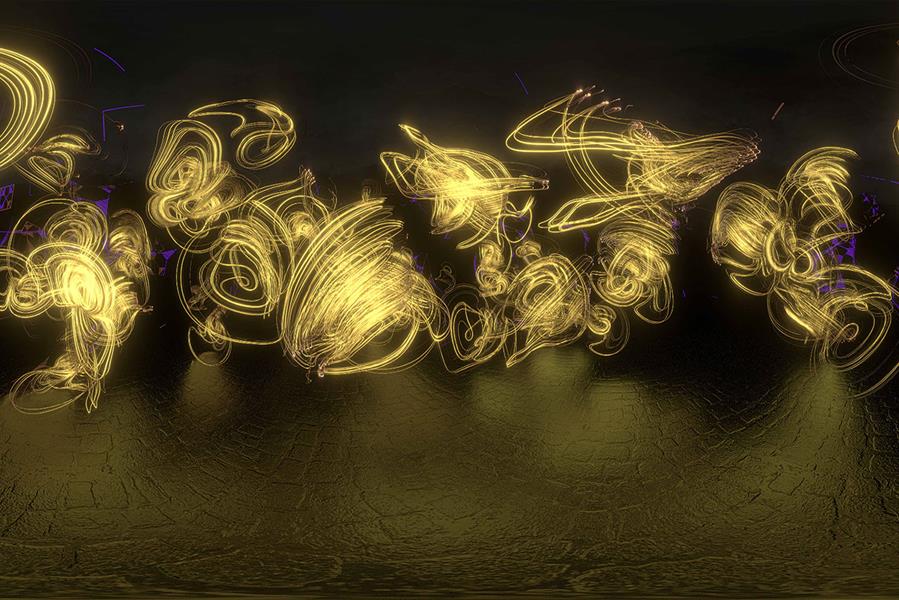 Guinness worked with R/GA London to create a multi-sensory virtual reality experience in Tesco supermarkets across the UK.

The roadshow to promote three new Guinness beers – West Indies Porter, Hop House 13 Lager and Guinness Draft –immerses users in an environment featuring colours, shapes and sounds that are scientifically proven to enhance the flavour profiles of each beer. The voice of Peter Simpson, the master brewer at The Guinness Open Gate Brewery in Dublin, instructs viewers when to smell and taste each beverage. Meanwhile an intelligent cup with a built-in chip recognises these movements and triggers various multi-sensory cues to enhance the flavours and aromas. Professor Charles Spence, a food and flavour scientist at Oxford University, lended his expertise to help design the campaign and ensure the colours, textures, movements and sounds would enhance the flavour profiles of each brew.

The VR experience will launch in select Tesco stores from 22 May, with additional global rollouts planned for later this year. Paul Calway and Adam Collins were the creative team at R/GA behind the campaign, while MPC developed the animated visuals and sonic environment of the experience.

Pepsi reminisces on the messy moments we miss

John Cena gets patriotic about diversity in next stage of #LoveHasNoLabels

Guinness to Koreans: Don't be afraid of the dark

Guinness to Koreans: Don't be afraid of the dark

John Cena gets patriotic about diversity in next stage of #LoveHasNoLabels