The fee on the account is estimated at $30 million.

Pharmaceutical giant GlaxoSmithKline has issued a global creative review for its Rx business, which has an estimated fee of $30 million, according to people with knowledge of the matter.

The review, which Campaign US has learned is being handled internally and led by procurement, comes a year after GSK awarded its $1.7 billion media business to Publicis Media.

People with knowledge of the matter say the pharma account in review includes the respiratory and vaccine sectors, among others, which makes up about two-thirds of GSK’s business.

Some people in the industry indicate that this review is one of the biggest creative pitches of 2019 so far.

While the review is being run out of London, the majority of GSK’s revenue comes from the U.S. market. GSK has not yet responded to request for comment.

Most of the major holding companies have pieces of GSK’s pharma business, with IPG’s McCann Health leading the way. Representatives from McCann did not return calls for comment. 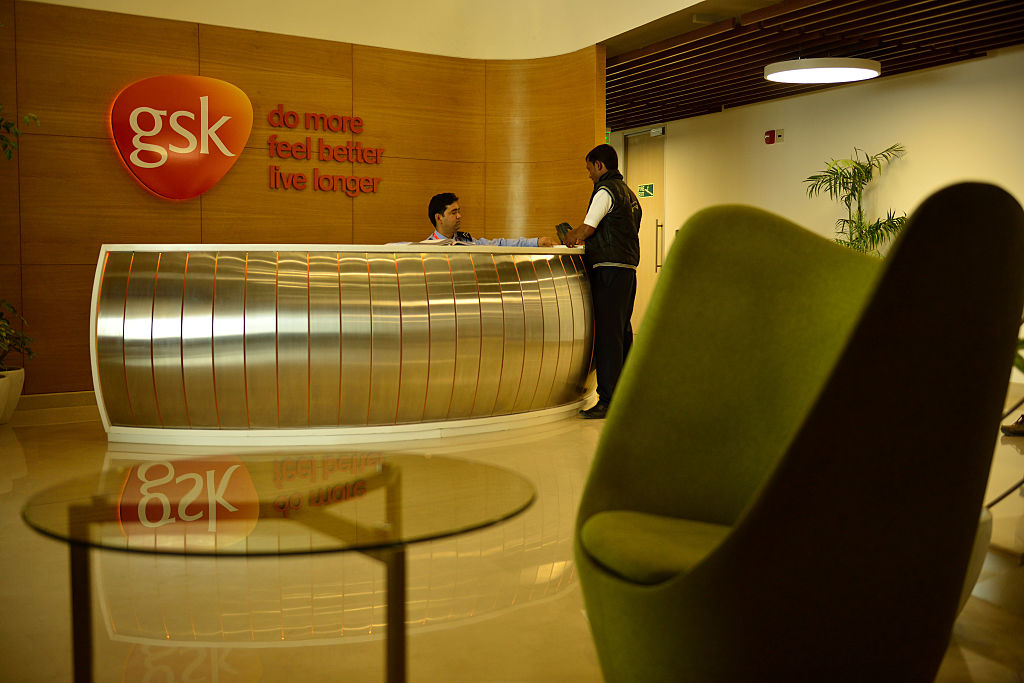 Commenting on the review, Greg Paull, principal at R3 Worldwide, said: "The challenge for GSK and others is that as some of their best performing drugs come off patent, they will continue to need impactful messaging to build engagement and loyalty."

At the time, GSK Consumer Healthcare VP and Global Head of Media Scott Grenz said: "We ran a very thorough and competitive pitch process with strong presentations from all companies, but ultimately Publicis was the best fit for us. We’re excited about the new partnership and the potential of the platformGSK model as we continue to progress our marketing transformation program."

The bespoke "platformGSK" model will bring together different expertise from across Publicis Media in healthcare, consumer strategy and digital business transformation.

The review, which was handled by ID Comms, came less than three years after GSK awarded its European business to MediaCom, with PHD handling the U.S. media work. Both agencies had retained the accounts in 2015 following a global media review. They first won the business in 2013.

WPP: One year on from Martin Sorrell's reign