Proctor, who has run Group M globally since 2012, will continue to work for Group M on strategic projects. He has been with the company since 1979 when he joined the media department of J Walter Thompson.

Irwin Gotlieb, global chairman of Group M, said: "Dominic helped make Mindshare and Group M the successful global businesses they are today. It has been a great pleasure to work side by side with Dominic over many years and we all wish him the very best."

Most recently Clark has been an executive director at Group M. He stepped down from his role as chief executive of Group M in North America in November last year after deciding he wanted a less time consuming role. 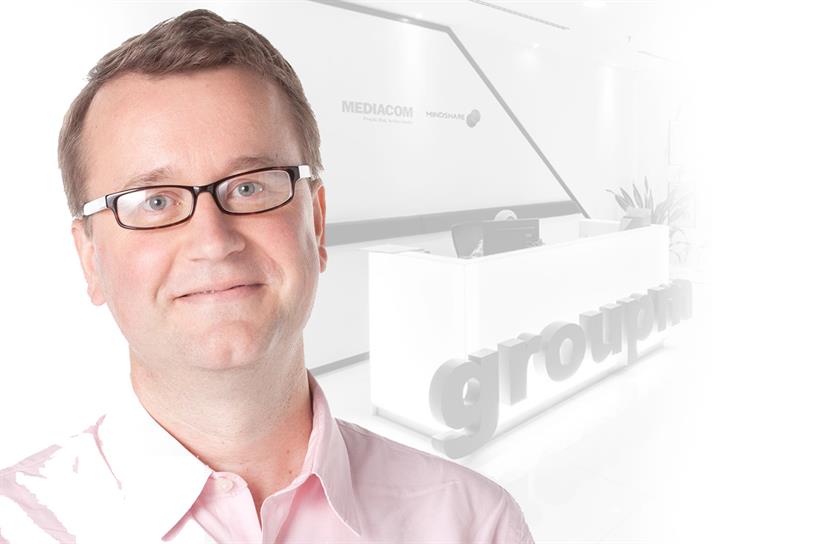 Clark also started his WPP career at JWT, which he joined in 1988.

Gotlieb said: "Kelly has demonstrated inspiring leadership at every turn in his career, and he has earned the respect of our clients and our people.

"He has broad experience in North America, Asia and Europe and is focused intensely on delivering advantage to our clients. I am looking forward to working with him to build on our momentum."

Don't weep over M2M - a fresh start can be good