'Get ready for Brexit' was created by Engine.

The government has launched its £100m Brexit preparedness campaign, encouraging Brits to prepare for a potential no-deal departure from the European Union on 31 October.

"Get ready for Brexit", created by Engine, is running across TV, social media and out-of-home.

The government said the campaign aims to address what the UK population and businesses will need to do ahead of the leaving date.

It follows research that showed just half of UK residents think Brexit will actually take place at the end of next month. In addition, 42% of small- to medium-sized business are "unsure of how they can get ready" and 31% of people have researched what they need to do before Brexit. 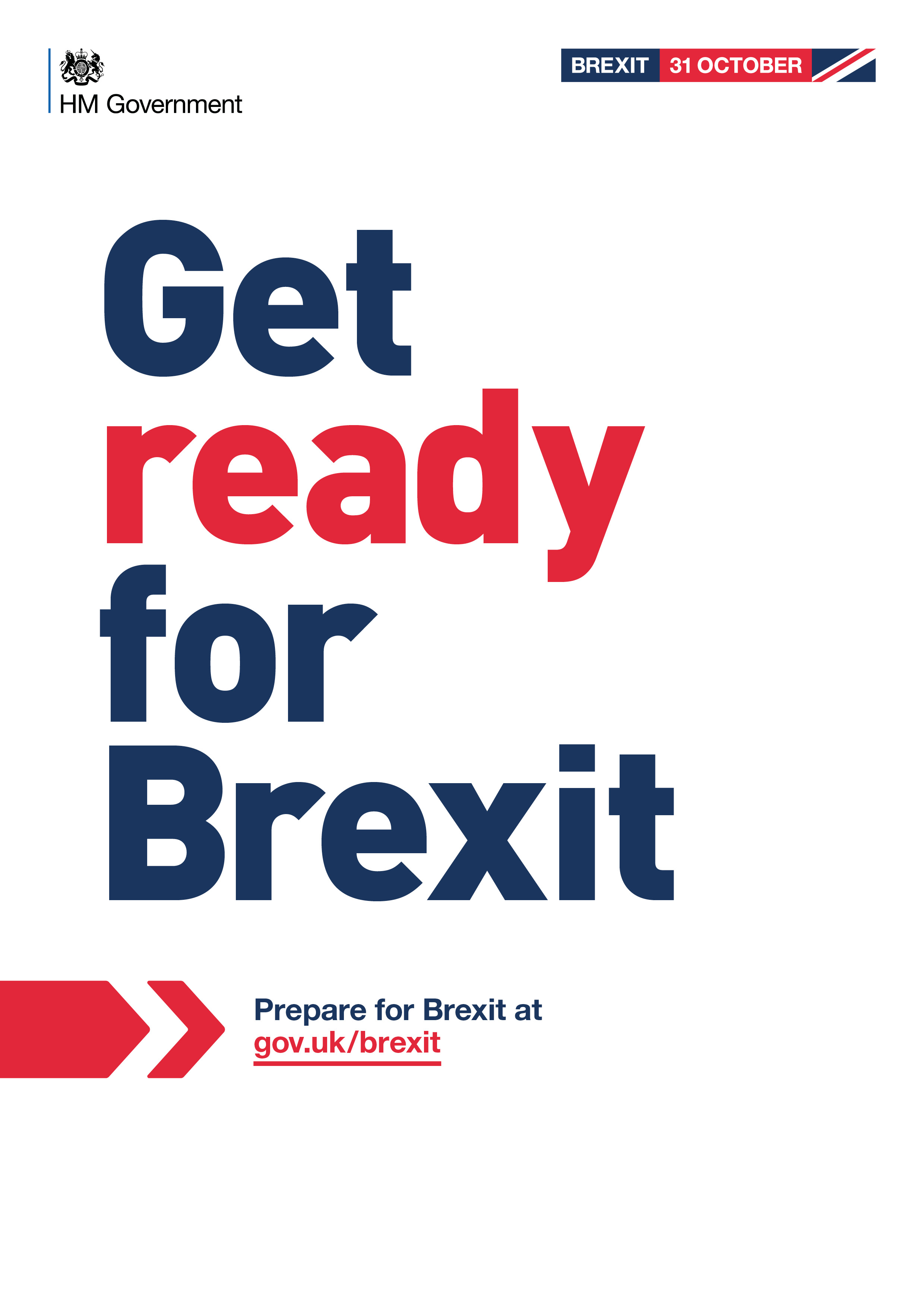 The campaign will target people intending to travel to Europe and those exporting goods to the union, as well as those in the legal and equine industries.

There will also be roadshows and events to encourage people to visit gov.uk, which has a checker tool to help identify if action needs to be taken before the end of October.

The government has produced how-to videos and guides so that the information is "clear and simple".

Chancellor Michael Gove said: "Ensuring an orderly Brexit is not only a matter of national importance, but a shared responsibility. This campaign will encourage the country to come together to get ready for Brexit on 31 October."

£100m no-deal ad blitz: 'the brief for our vexatious century'

The month in advertising: Can adland benefit from boosterism?