Google has patented a "gaze-tracking technique" for a Google Glass-style device that measures pupil dilation and emotional reaction to ads, but what does the technology mean for the marketing industry?

The patent, which was logged by Google director of engineering Harmut Neven, reveals Google plans to charge advertisers partly on "a per-gaze basis" when users view ads when wearing the glasses, which feature a forward-facing camera.

Advertisers could also be charged for analytical information including whether an ad evokes an emotional response.

News comes after it emerged Microsoft had filed a patent that will use the motion-sensor technology in its Xbox Kinect to reward viewers for watching ads on the device.

Marketing spoke to industry experts about the implications of Google’s patent and they have raised doubts about the technology in a growing climate of distrust caused by greater incursions into consumer’s privacy.

"The ambition to only charge advertisers for engagement isn't in itself troubling, but the implementation is doubtlessly going to raise some eyebrows. 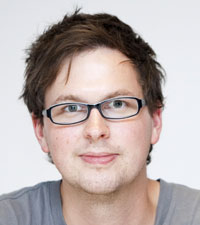 "Some eye-tracking solutions for advertisers do already exist but this solution appears to go much further. Microsoft is also said to be looking at tracking advertising views through Kinect, but given recent criticism, it may scale back those plans. There is also a clear difference between technology which tracks TV viewers and technology which tracks everything you look at throughout the day.

"For this to be a success, involvement would need to be voluntary and panel based, with rewards provided in exchange for opting-in. Even so, there is a big 'creep factor' to having everything you look at tracked.

"Ultimately this feels like a blunt solution. There are lots of other ways to measure advertising impact – is this level of intrusion an appropriate trade-off? Even if someone sees an ad, it doesn’t mean they comprehend it or engage with it."

"In the light of the extraordinary climate around digital privacy, and various governments’ rapacious 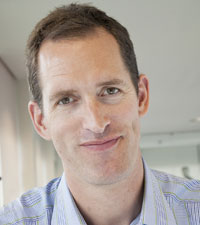 appetite for invading it, any patent which threatens to erode personal privacy further is unlikely to win popular approval. In fact, at this early stage in the coming era of wearable connected technology, Google Glass is arguably better understood as an agent provocateur in the privacy debate than a genuinely useful consumer technology in its own right.

"The journey to mass adoption of socially acceptable wearable technology will be years, not months. That said, eye-tracking studies are a common part of user-testing studies.

"Assuming the sample sizes were large enough, I’m sure advertisers at least would appreciate any further research that would validate their marketing spend and for Google, like 'Consumer Barometer' and 'ZMOT', this would likely be another weapon in their armoury of tools freely dispensed to win hearts and minds of marketers." 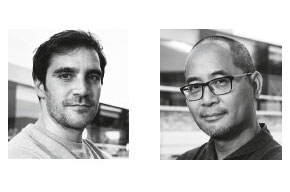 "You’ve got to admire Google and its invention and tenacity. It has been trying to close the loop on tracking desired behaviour from online to offline for around half a decade now.

"With this innovation it could see me searching for a new camera on Google, research it on Which and Amazon, watch a video about it on YouTube, and then purchase it last minute at the airport at Dixons. That sale journey could then be tracked back to Google at multiple points potentially.

"The ROPO conundrum has been solved – that is research online, purchase offline. Where to attribute the sale is tricky, but when you can see where I have been and what I have looked at, omni-channel marketing, big data and marketing ROI will truly come of age." 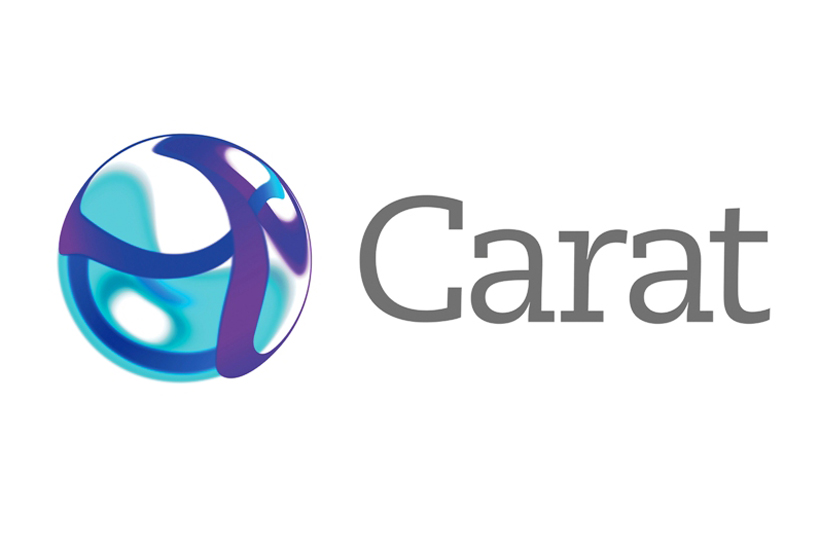 "Is there business value for clients in a ‘gaze’? Absolutely. There is a long heritage of research around the power of low-level, peripheral processing in shaping our view of the world, and the attributes of brands. It’s a major part of the business case around display advertising of all kinds, in particular outdoor, which often has a long-term effect on our perceptions of brands without demanding the whole of our attention in the way that a TV programme might.

"But ordinary people will feel uneasy about having their stolen glances being converted into commercial value. Pay-per-click may be a comparable model commercially, but there is a fundamental behavioural difference. A glance is subconscious, and can reveal instinctive reactions. A click is a conscious desire to transact with a company or service. This unease isn’t impossible to overcome, but the value for consumers needs to be as clear as the value to advertisers."

Google looks to banking with plans for current accounts

The eight principles for making your ad a winner

Why the natural next step in mobile is wearable