Goodstuff Communications has won Media Agency of the Year and Digital Cinema Media won Sales Team of the Year at the 2017 Media Week Awards.

ITV collected the Grand Prix for "I am Team GB" for the National Lottery (above) as well as two golds, a silver and a bronze for the campaign, which involved the broadcaster switching off all its channels for an hour to get Britons off the sofa and doing sport.

ESI Media, the owner of The London Evening Standard and The Independent, won Media Brand of the Year in what turned out to be a good night for established media owners, after a difficult year for digital media.

PHD and Channel 4 also did well with Lego Batman for Warner Bros, picking up two golds for the campaign, which saw the character from the film perform continuity links between TV programmes on Channel 4. 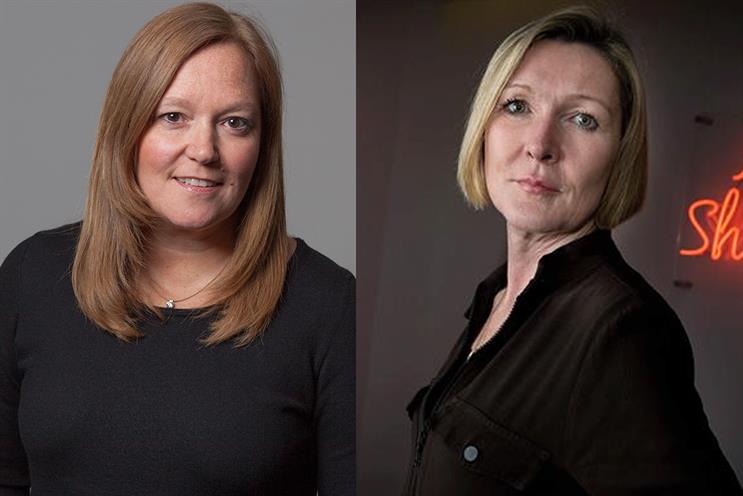 Nearly 100 leaders from across the industry judged the Media Week Awards, the most prestigious awards in UK commercial media, which were unveiled at a black tie dinner at the Grosvenor House in London.

Burley, who led the sales team of the year judging, and Stacey, who oversaw the agency of the year judging, said: "The 2017 Media Week Awards show that in a fast-changing media environment, there is an opportunity for the very best team to triumph, regardless of size or longevity.

"The winning work shows that continuing collaboration between client, agency and media owner is the basis of the best possible work."

Goodstuff Communications, an independent agency which bought out its minority shareholder Omnicom Media Group earlier this year, was founded as a planning agency in 2004 and only moved into media-buying in 2011.

The judges said: "Goodstuff’s entrepreneurial spirit, its willingness to innovate and partner with clients and its commitment to transparency marked it out as a worthy winner of media agency of the year."

DCM, the cinema sales house which can trace its history to 1937 when it was part of the Rank Organisation, impressed the judges by increasing revenues in the judging period between July 2016 and June 2017 at a time when many other media channels have struggled to grow following the Brexit vote.

The judges praised "DCM’s success in repositioning itself and the medium and delivering outstanding results".

ITV and The National Lottery "I am Team GB"

Sales team of the year

Agency of the year

Media brand of the year

GOLD: Suzuki "#SuzukiSaturdays" by the7stars
SILVER: NHS Blood and Transplant "Missing type" by MediaCom
BRONZE: Snickers "You're not you when you're hungry" by MediaCom

GOLD: Warner Bros "Continuity bat" (for The Lego Batman Movie) by PHD
SILVER: Age UK "The power of one x the power of many" by Manning Gottlieb OMD
BRONZE: Beats by Dre "#BeHeard: AJ fight of the century" by Havas Media

Best use of audio

Best use of data for audience-buying

GOLD: Cancer Research UK "Live from inside the human body" by MediaCom
SILVER: British Gas, Nationwide, O2, Allianz, Mars, Flash, Samsung "The most accessible break ever!" by Channel 4
BRONZE: Shell "Fill up with Britain's No.1 performance fuel" by MediaCom

GOLD: The Guardian "Not just another programmatic award entry: campaigning to fix a defective ad model" by The Guardian
SILVER: Multiple brands "Superhumans Wanted!" by Channel 4
BRONZE: The National Lottery "I am Team GB" by ITV

Why you should ignore the big data haters

How to win a Media Week Award - the experts' view