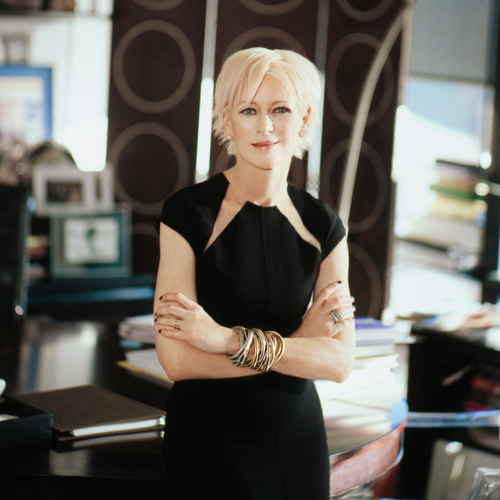 Each of the more than 250 seminars and workshops will be streamed live, in a partnership with Major League Baseball’s digital media company, MLB Advanced Media. Live streams can be viewed at www.newyork.advertisingweek.com, as well as in the official Advertising Week app.

On Tuesday, Sept. 27th, Advertising Week will host its first awards show, D&AD Impact, launched in collaboration with D&AD to celebrate ad industry work that promotes diversity and equality, environmental sustainability, financial empowerment, health and wellness, and humanitarian aid. The program will be hosted by Baratunde Thurston, a producer for "The Daily Show with Trevor Noah" and author of the 2012 book "How to be Black." 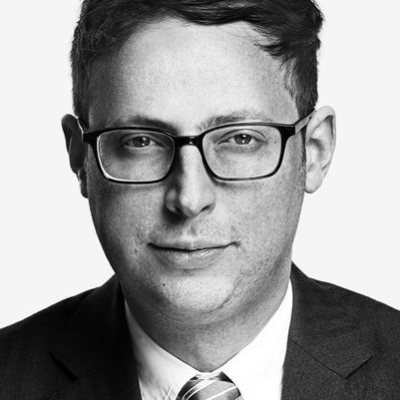 Advertising Week's Scheckner: 'I know how to do showbiz'

Just One Question: What is the best idea you heard at Advertising Week?