New advertising will account for a $24 billion investment this year.

Global advertising investment is set to grow by 4.5 per cent this year -- the best annual increment since the recession bounce-back in 2010, according to GroupM.

WPP’s media shop has forecast $24 billion in net new advertising in 2018. Experts believe the total investment will continue to grow by 3.9 per cent in 2019.

"We’d like to have better intelligence on the ways investment dollars are flowing to digital," said Adam Smith, futures director at GroupM. "Digital ad revenue is reported either in whole, or by type, principally display and search, but never discriminates between large and small media owners, nor the short and long tail of advertisers who buy with or without agency support. 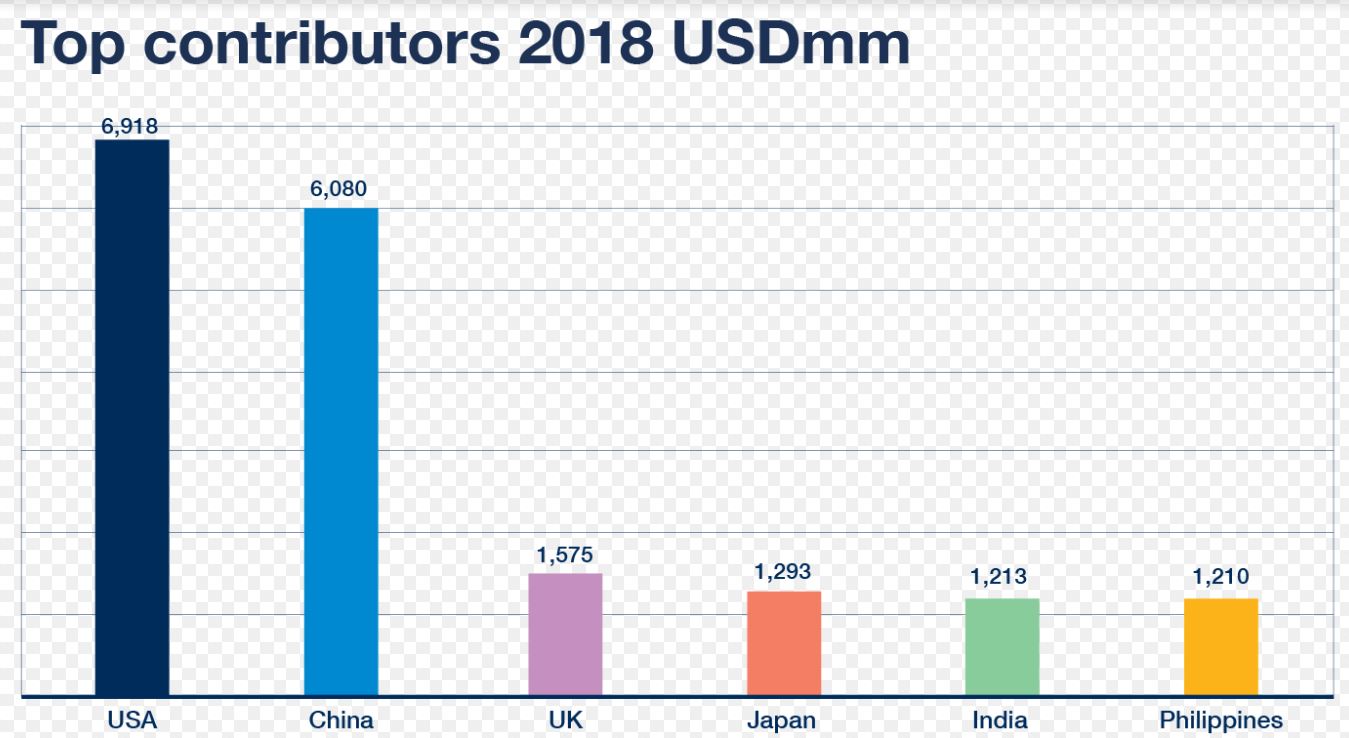 "While the same concern applies to other media, digital is unique in its long tail being dominated by global vendors. Because digital is mostly walled gardens, a country is doing well if 20 per cent of its digital ad investment is properly categorized."

Digital investment grew by 15 per cent last year, higher than the 12 percent GroupM had predicted in December.

Excluding China, Facebook and Google captured 135 per cent of the growth in digital advertising investment in 2017, according to GroupM’s analysis. While still a tough story for other digital media vendors, this is lower than GroupM expected.

Advertising’s share of global GDP peaked between 2004 and 2006 at 0.85 per cent (under one per cent of global economic effort) and has declined to a 0.68 per cent forecast for 2018. Part of this is big advertisers controlling costs more closely in low growth environments. Younger consumer economies, where per- capita advertising investment is lower, are another factor. However, other factors impacting advertising’s lower share of global GDP are measurement issues that could be solved. These include the potential under measurement of digital advertising expenditures and difficulty quantifying the long tail of advertisers -- the number one source of advertising growth.

The United States, China, the United Kingdom, Japan, India and the Philippines are the biggest growth contributors globally.

'This is just the start': SoulCycle CEO on launch of media division

Are we there yet? Orcí's Marina Filippelli 'optimistic' diversity will be redefined

Have consumer attitudes changed? Word on the street is...