The 87-year-old executive doesn't plan on retiring yet.

Glenn Dady, principal at The Richards Group has been named as successor to founder and creative director of the company, Stan Richards.

While the 67-year-old Dady will assume the day-to-day operations of running the agency on January 1, Richards, 87, stressed that he has no plans to retire just yet.

"Now is the time to name my successor, while I’m still active and engaged in the business," Richards said.

"I’m not going anywhere and will still come to work every day doing the thing I love most: making sure our creative product continues to get better," he added.

Dady, who began working at The Richards Group just four years into its now 43-year-old legacy has been honored repeatedly throughout his career by The Art Directors Club, The One Show, Communication Arts, Lürzer’s Archive, the Clios, and Cannes.

"Obviously, we’ll remain fiercely independent, as Stan has always intended," Dady explained. "It’s such a luxury not to be concerned about shareholders, numbers, or politics. And continuing to have Stan in the office every day is the ideal situation for me — being able to bounce ideas off him and go to him for advice and counsel," he added. 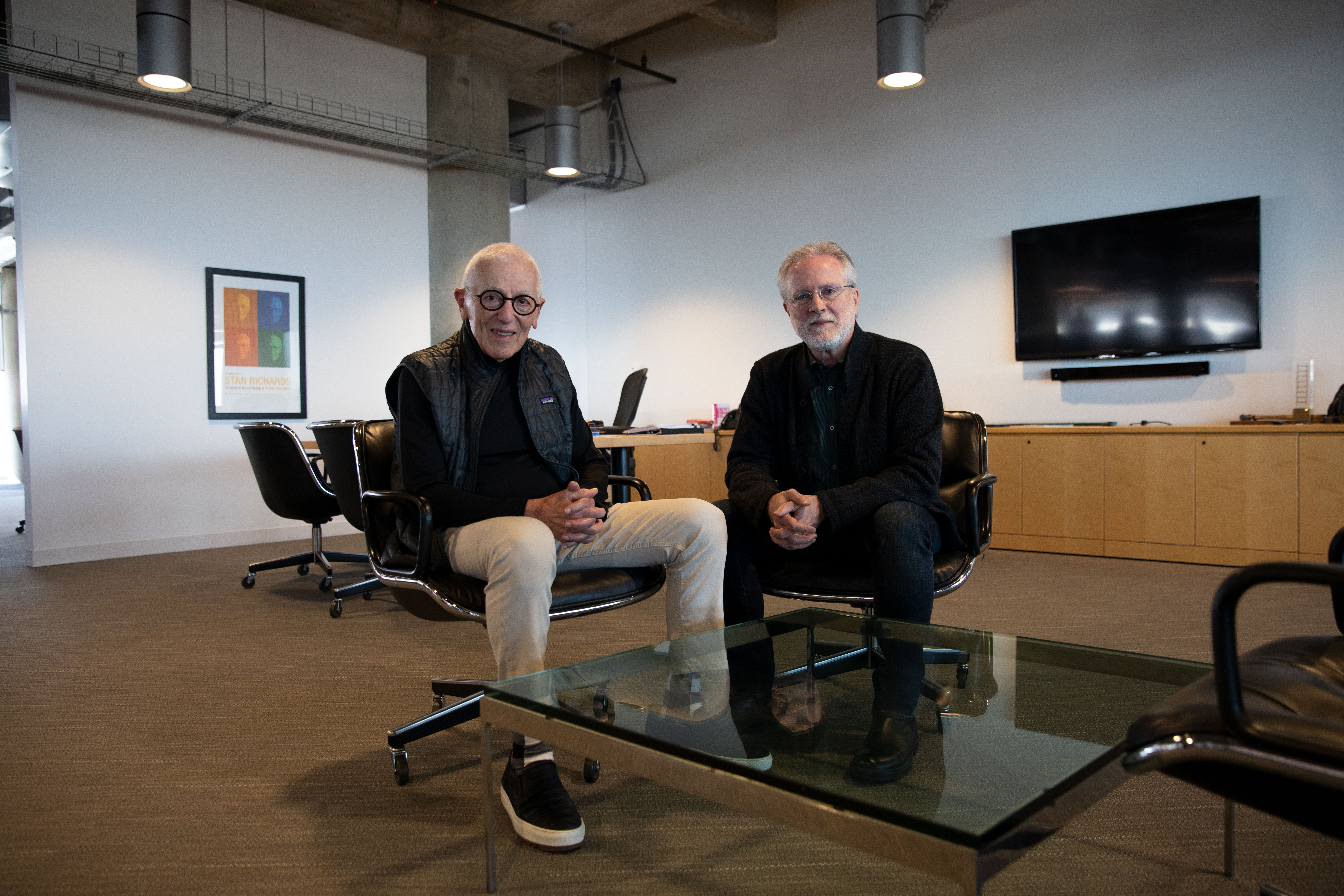