72U erected the installation to draw attention to all of what these children are missing -- their family, community and childhood.

There’s an elephant in the room on Venice Beach, California.

But this elephant’s actually a cow. Or, cow milk, to be exact. A two-story milk carton has been installed on the famed Golden State beach to represent the more than 14,000 children who are currently detained by the U.S. government.

72U, a creative residency that sits within agency 72andSunny, invited nine creatives from around the world to collaborate in a bid to address one of the most contentious issues of our time -- immigration policy and the separation of families in Donald Trump’s America.

"This isn't a political issue for us," said Traecy Smith, director of 72U. "This is a human rights issue. And it's one that we should care about greatly." 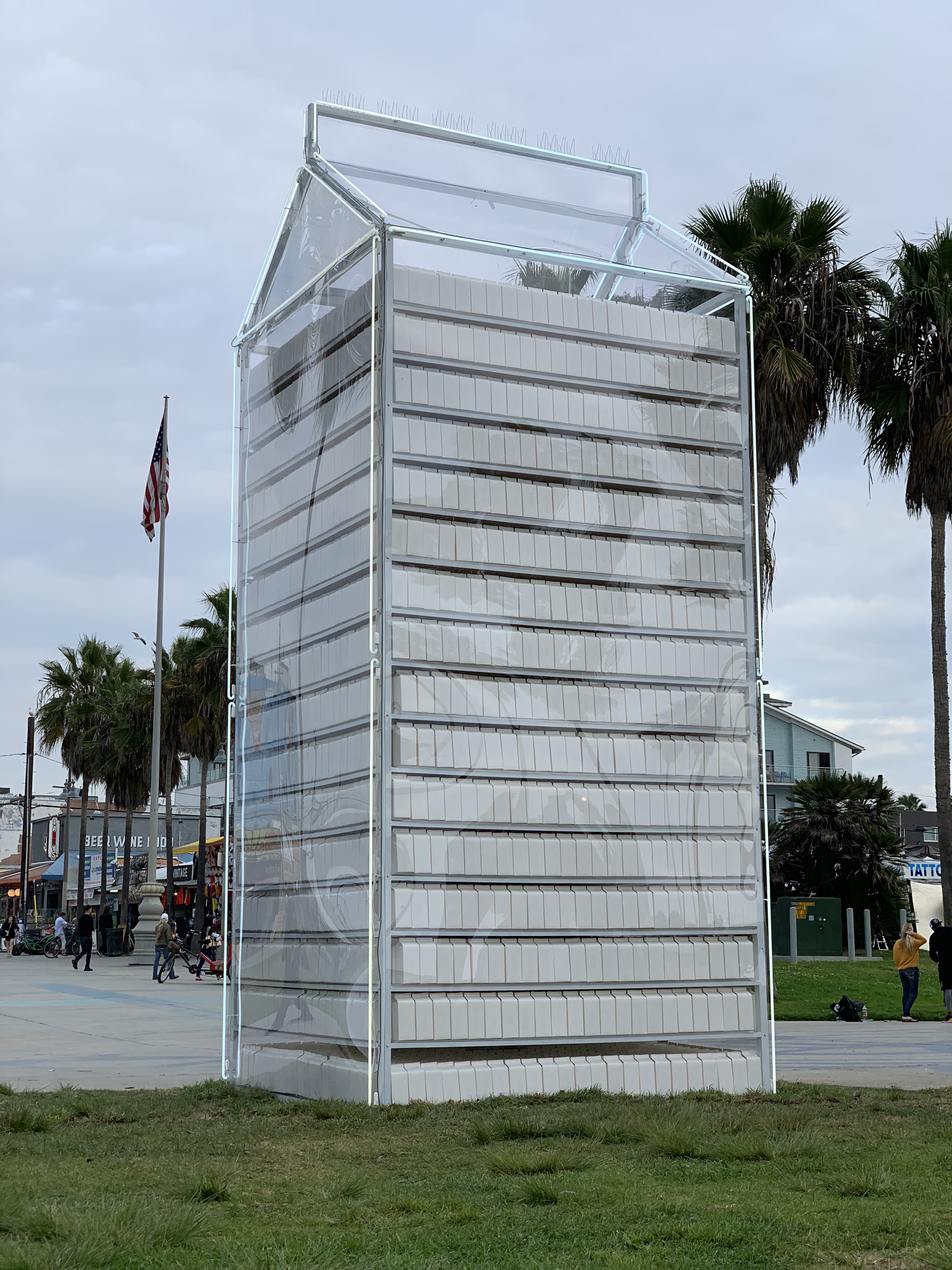 The number of detained children has risen from 2,400 in 2017 to 14,000 in 2018 and continues to rise. Many of these families and children are seeking refuge in the U.S. from poverty and violence.

The installation nods to the missing children campaign that ran on milk cartons across America from the early 80’s to the late 90’s. Each carton is a visual representation of an immigrant child being held in detention centers across the country. The text on the cartons represents what they are missing while being detained -- their family, community and childhood.

Ginger Quintanilla, 72U Resident, added: "When we started to have the conversation about immigration, I couldn't help but think as the daughter of two immigrants parents from Mexico and Honduras, this could be me.

"It's so upsetting that kids are being denied their childhood and it's our responsibly as people with passports and citizens of the U.S. to do something for them because they do not have a voice."

Got Milk? misses the mark in new PSA about misinformation

What marketers want: Planning and delivering voice in 2019

Grilled cheese emergency? Kraft has your back