A new approach to ownership is enabling cash-poor Generation Y to access technology which should be beyond their means, and helping marketers to extend the take-up of their products and services, writes Loulla-Mae Eleftheriou-Smith.

The economy is recovering; this we know. And as it is growing, so is the UK's technology sector, with start-ups, entrepreneurs and the number of available jobs soaring.

GDP has grown by 0.8% in the last quarter, marking the fastest growth the UK’s economy has seen in three years and builds on the 0.7% rise seen between April and June. Not only this, but research from job search platform Adzuna shows there has been a 44% boom in the UK’s tech jobs market in the past year alone, with a total of 4,753 jobs created in sector, and 1,859 of them housed in London.

Due to the structural choices we’ve taken in economics about who would pay for the crisis, the spending power of young people is particularly depressed

But what does this mean for young people? Millennials, Generation Y - however they may be termed, these are the group most synonymous with nascent technology and yet the ones to emerge from the recession with less spending power than they should have.

Paul Mason, Channel 4 News’ digital and culture editor, said that since 2010, due to the "structural choices we’ve taken in economics about who would pay for the crisis, the spending power of young people is particularly depressed for this kind of [economic] cycle".

Indeed, Which?’s consumer insight tracker claims the spending power of the under-30s has been in decline since the start of the recession, falling a total of 4.8% since January 2008. Mason adds that young people have become "locked out" of asset wealth like getting on the property ladder, while having to take entry level jobs and leaving college with "huge amounts of debt".

Gen Y are getting stuck in

So what is the fall-out? Well, money is undeniably a barrier for millennials when it comes to new tech, but not nearly as much as thought, according to Grey London’s head of planning Leo Rayman.

"Young people will do almost anything to get the kit they need to," claims Rayman. In many cases, he adds, the desire to own new tech simply creates a shift in consumer habits: "When the iPhone launched it was about £400, but before you knew it, people were moving off pay-as-you-go to pay monthly tariffs just to get the kit, because they wanted it."

But one of the real reasons that cost is less of an issue for Gen Ys is that they actively seek out methods by which to escape paying hefty fees, either by using fremium models like Spotify or Netflix, or by simply bending the rules. 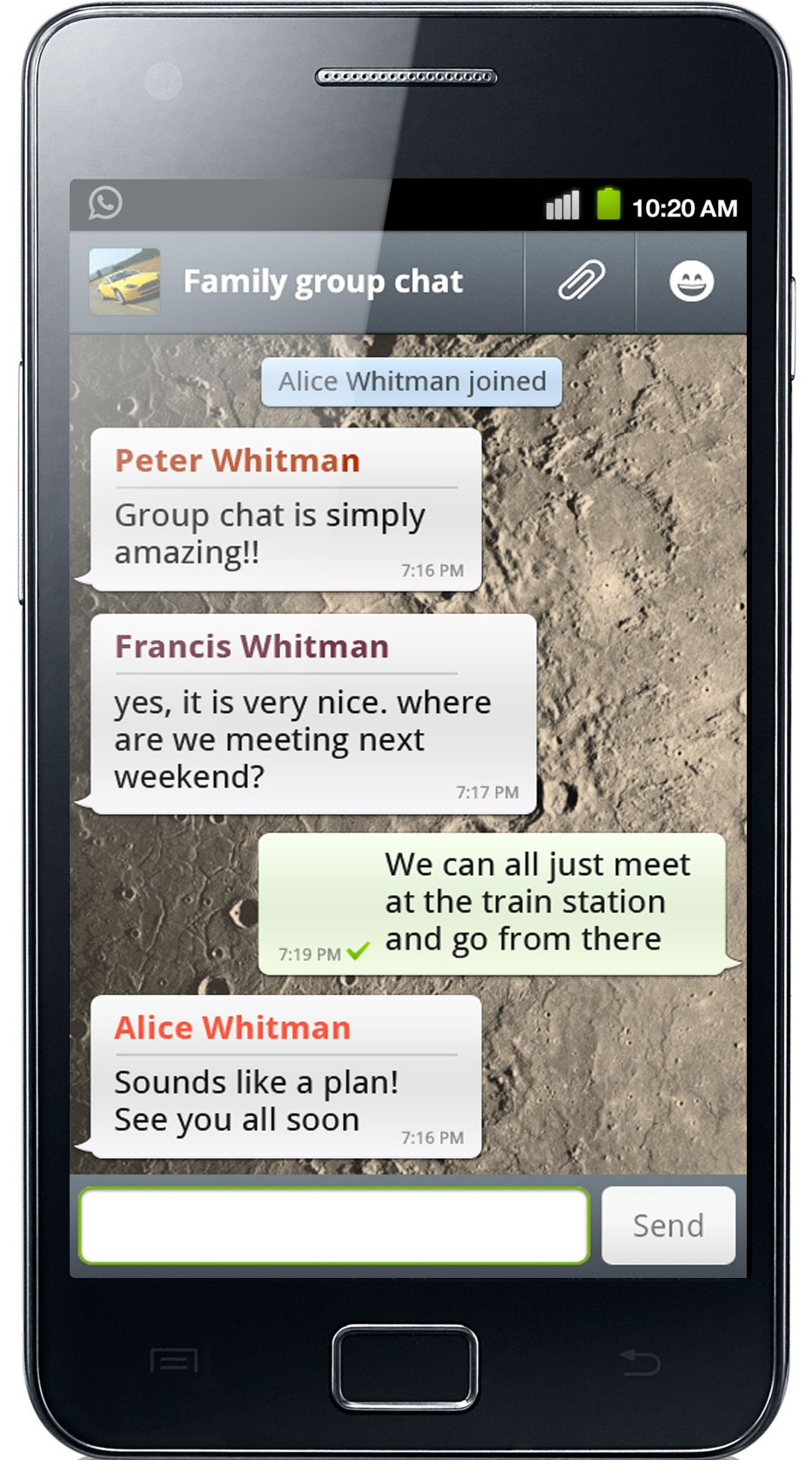 Meanwhile, Rasperry Pi is a computer the size of a deck of playing cards which is essentially a circuit board that can connect up to TV monitors, keyboards, or even robots, and aims to get people to learn and play with computing and programming.

"People are getting stuck in for themselves, this is the real tech boom," claims Rayman, singling out "over the top" services such as Whatsapp as areas that marketers targeting this age group should be paying attention to.

Older folk such as the Baby Boomers have always enjoyed greater spending power than their children’s generation, says AMV’s chief technology officer Gregory Roekens. "For marketers, this is nothing different to previous generations," he adds.

What is different is how little Gen Y resists to new technology in comparison to Baby Boomers. "The youth of today have lots of ways to access tech with very little money, and new technology is evolving so quickly that it is even embedded in the clothes we wear. The long term tech boom will be wearable tech, the idea of the smartphone as a hub that apps and accessories connect into, and there is a demand for this because it makes people’s lives easier, better," says Roekens.

And it is this demonstration by young people about the benefits of technology that actually sells it to older generations, adds Rayman. "There’s quite a lot of excitement about Millennials and their behaviour with tech, while forgetting the people actually buying it are in their 50s."

What then, for the marketers whose target audience does fall into the Gen Y age group, and for the people that do want to join in with the wearable tech phenomenon, but can’t afford to? Research from GfK shows that only 7% of 16-24 year-olds own wearable tech, with 60% finding it appealing, but put off by price.

Do we really own the digital content we possess or do we just licence it for a while?

Sean Harris, managing director of Ex Nihilo, says there is a trend for selling products in bite-size slices that will become more significant.

"Fractional ownership will become widespread," he says, using the major shift in the music industry once iTunes made it possible to buy single songs, as an example. "After all, do we really own the digital content we possess or do we just licence it for a while? There are new paradigms in the tech sector, and for the generation that don’t necessarily have disposable incomes, marketers need to sell to them in more bite-sized ways."

Enter the DRAGONs: how the Baby Boomer generation is changing the nature of ageing

Brands must adapt as consumers beat a tech retreat

Tech report: what do brands need to know about wearable technology?

Jobsite pulls out of TV advertising to target Millennials

Younger generations 'can be marketed to', claims economist

What the rise of Lorde tells marketers about Millennials

Lessons from neuroscience in the age of hyperconnectivity

What marketers can learn from Generation Y