Its CEO said the decision will cost the app revenue in the short-term, but enhance user experience.

The CEO and co-founder, Eric Silverberg, said that over the past several years ads placed by companies like Google AdMob and Twitter MoPub have "become irrelevant, deceptive, and in some cases malicious."

"Though this decision will cost SCRUFF revenue in the short-term, we believe it is the right long-term decision because it creates the best experience for our community," Silverberg told Campaign US.

"SCRUFF members can be assured that their data will be used to only to help them meet and connect with other guys, not to target shady advertising for products or apps nobody would want or use anyway." 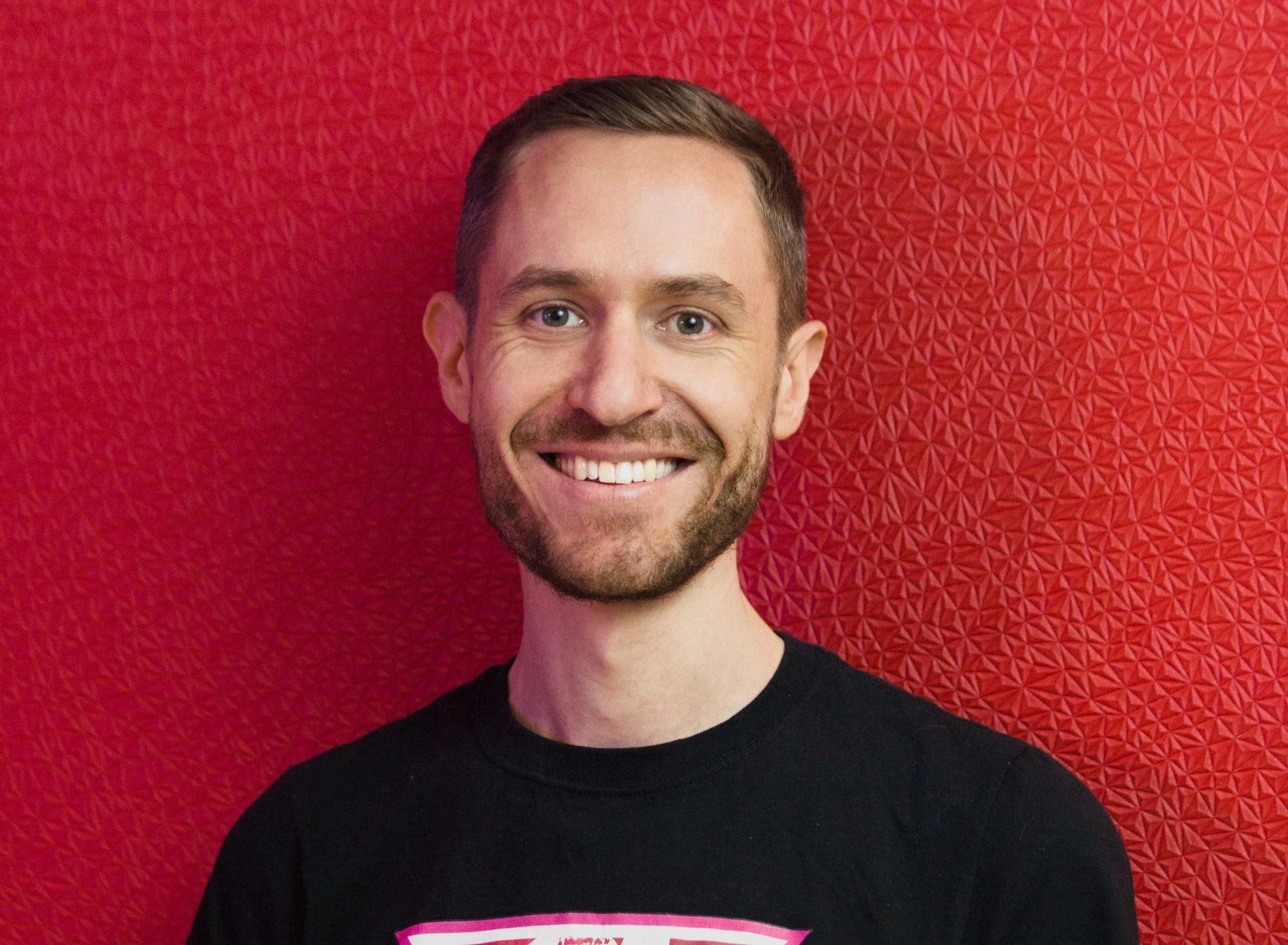 The community, which serves around 12 million men, said goodbye to programmatic this month.

Silverberg’s decision was -- in part -- down to greater public awareness of how their data is being shared in a post-General Data Protection Regulation (GDPR) world. The law passed through the European Union earlier this year and applies to all E.U. citizens, but even companies in the U.S. or China have to follow the rules if dealing with E.U. citizens. While there is no similar regulation in place in America, more and more brands are stepping up and setting their own rules as they strive for greater transparency.

"Our members entrust us with deeply personal and sensitive information, and it didn’t feel ethical for us to hold U.S. users to a different, arguably lower standard of privacy than E.U. users," explained Silverberg. "When we determined that it would be impossible to continue to use third party ad networks and comply with GDPR, we elected to remove them once and for all."

He said SCRUFF has not integrated with Facebook nor supported Facebook logins for several years, and while in the past it might have considered such an integration, the 2016 election and resulting Cambridge Analytica scandal confirmed it should not and will not ever consider this kind of integration.

"It is not a far stretch to imagine how this information could be used to discriminate against gay or HIV + men," he continued. "Imagine what would happen if an app shared your safer sex practices with an advertiser, who then sold that data to an insurance company, who then used that information to hike your rates to unaffordable levels? This is at the root of the new European laws and core to our decision." 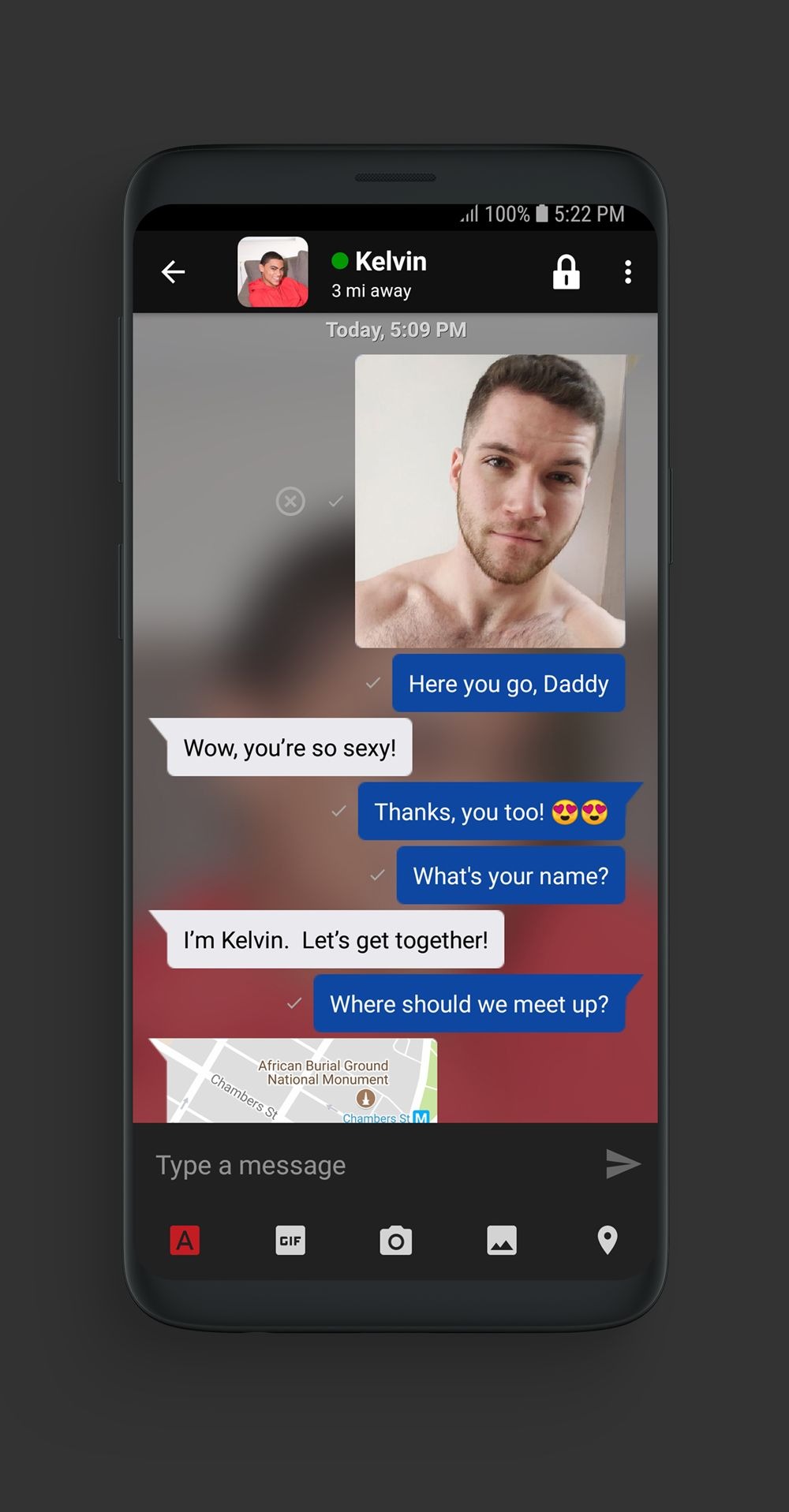 Silverberg says members can expect to see offers and brands that are creative, fun, useful. They can also be assured that "they will never again see an irrelevant video ad for some random mobile adventure game or shady coupon website -- everything we present will be all gay, all the time!"

While SCRUFF relied heavily on programmatic ad placement when it first launched, a ready rise in subscription ate into this share of the business. This means ditching programmatic is a minor financial setback and not detrimental.

"As users become aware of the risks of data collection and data sharing, we believe it is only a matter of time before more people start asking hard questions of the apps that they use and legislation all but eliminates the model of data aggregation depended on by third party ad networks," added Silverberg.

"For this reason, I believe that the days of programmatic advertising are numbered, and in the future all digital advertising will be Facebook, Google, or direct advertising deals like what we have built on SCRUFF."