Gary Lineker's bare upper half will appear in an ad appearing today in the London Evening Standard - but the brand behind the images is refusing to identify itself.

As well as the Standard, the images, which show the Match of the Day presenter seemingly wearing no clothes at all, will appear at selected outdoor sites in London over the next three days.

Photo cards of the unbranded images will also be handed out at two Premier League matches this weekend: Manchester City vs Burnley on 21 October, and Tottenham Hotspur vs Liverpool on 22 October.

Robert Campbell, one of the founders of Rainey Kelly Campbell Roalfe, confirmed that he was behind the campaign via his consultancy, Campbelltomato. He said: "For 30 years I’ve been wanting to get Gary Lineker’s shirt off."

Lineker famously stripped to his underwear in ad for Walkers last year, after his hometown club Leicester City won the Premier League.

Walkers is not behind the new campaign. It is understood that the brand behind the campaign will be revealed next week.

This story originally stated that the campaign would include a wraparound in the Evening Standard. 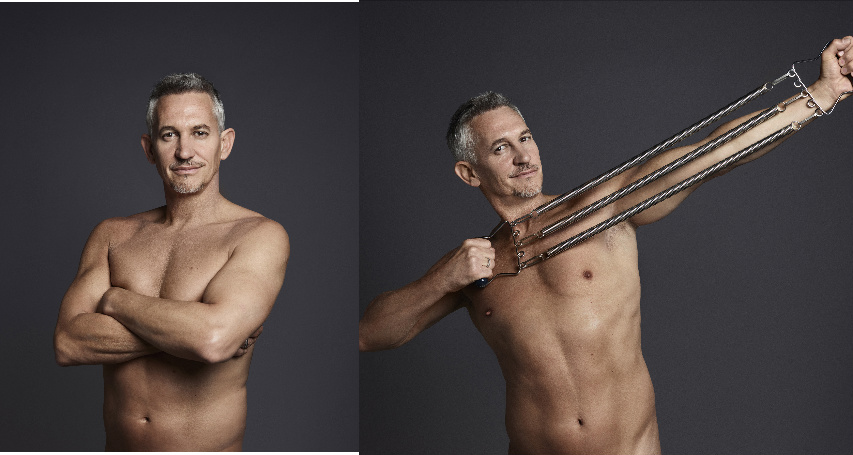 Turkey of the week: Walkers "Lift" by AMV BBDO