A cross-party group of MPs has called for a complete ban on advertising for betting and gambling brands.

It’s not often you see Iain Duncan Smith on the same side of a moral crusade as MPs from Labour and other centre-left parties; the fact it has happened this week with the publication of no holds barred report on gambling-related harm – which among other recommendations calls for a complete ban on gambling advertising – shows just what businesses in the sector that want to continue marketing their products are up against.

It is only 15 years since the passing of the Gambling Act that legalised gambling ads on TV for the first time, as well as relaxing other regulations. But in that time the volume of advertising from the sector ballooned, with a 2017 report in The Times stating that the industry had spent £1.4bn over the previous five years.

In recent years, industry players have taken serious steps to get ahead of the situation with voluntary measures to rein in advertising and avoid regulation being imposed. From 2015, brands started carrying the responsible gambling message "When the fun stops, stop" and in 2017, Sky Bet became the first brand to launch a campaign dedicated to responsible gambling.

A year later, a number of major brands agreed to a voluntary ban on TV ads during live sports, shortly after Labour said it would introduce rules to that effect if it won the next election. At the same time Sky pledged to cut the volume of gambling ads seen by TV viewers by limiting them to one per ad break. And Kenny Alexander, chief executive of Ladbrokes and Coral owner GVC, came out in favour of a ban on pre-watershed TV gambling ads.

More recently, the industry has voluntarily ceased broadcast advertising during the period of lockdown – though data has shown that at the same time, online gambling ad impressions have surged.

A number of agencies that work with gambling brands declined to take part in this article – perhaps indicating that regardless of the rights and wrongs, they see defending the industry’s right to advertise as a losing battle. The firm line taken by the All Party Parliamentary Group will certainly be persuasive.

Perhaps the best hope for determined brands is the UK’s gambler-in-chief, who famously treated the country’s future as a sort of roulette wheel, staking everything on black (though he almost went for red). It could be that Boris Johnson’s reluctance to introduce new government regulations will grant the industry a reprieve. But should gambling ads be banned?

Now more than ever, it is essential that all parts of the advertising industry fulfil their responsibilities to the highest standards to the UK, both economically and socially. We ask all gambling operators and their  agencies to continue to adhere to the strict standards set by the ASA and the Gambling Commission.

These rules clearly require gambling operators to be socially responsible and to protect the vulnerable, as well as under 18s. The codes are under regular and rigorous review in line with the evidence. As new evidence emerges, the ASA and Gambling Commission consider this and amend the rules if they believe the evidence supports change. At this time, we believe a total ban is not necessary – such an action has wide implications, particularly for the support of sports across media channels, something enjoyed by millions of people right across the UK." 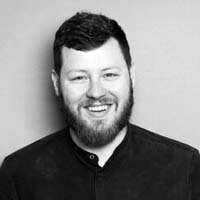 At Creature we don’t work with gambling brands, and proudly so. It’s a stance we’ve had for the last 5 years, that we decided to take while working with a gambling brand (a fact that I think speaks for itself), and that we’ve maintained in spite of the cost to our business. Why? Because we just think it’s the right thing to do.

The world of gambling advertising isn’t a nice one. There is a point deeper than personal morals here though – it doesn’t really matter whether I think they should be banned, because I think gambling ads will be banned.

It’s been coming for years. You don’t have to watch much live sport (!) to see that we’re now into the dreaded ‘you can trust us, honest…’ phase of messaging. A phase that might manage to hold off regulation for a while, but ultimately always fails. And when that happens, building a company on gambling winnings won’t just be troubling for the soul, it’ll be troubling for the industry. 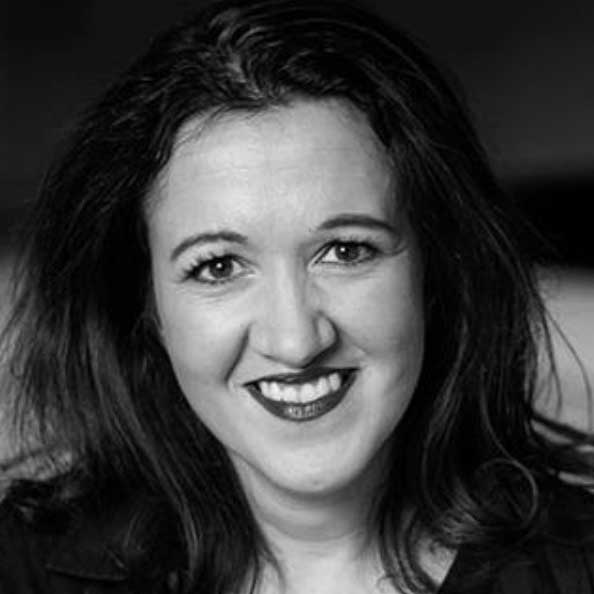 Calls for advertising bans tend to piss me off because they feel like a cop-out designed to get headlines (especially coming from MPs who should be dealing with the root of the issue). But in this case, I’m making an exception. Gambling is a massive, horrible, destructive problem that particularly impacts the most vulnerable. The behaviour of far too many companies in the gambling industry is morally bankrupt. It’s an industry that doesn’t deserve the privilege of being allowed to advertise. 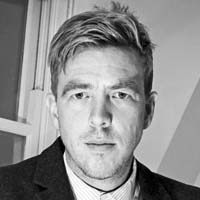 Absolutely not. Gambling is one of those things in life that is terribly good fun, but has the potential to be harmful if consumption is not administered with responsibility. Like sex, whisky, doughnuts, driving fast, buying shoes, playing FIFA and drinking strong coffee. Purveyors of such products and services have a responsibility to advertise in a way that creates awareness, desire even, but not to exploit those who are evidently struggling to maintain the right level of consumption. This is going to involve a granular analysis of what type of comms should be prohibited and what type should be encouraged. Which might be problematic, but not impossible.

All bets are off: banning gambling brands from sponsoring football will strengthen the game

PokerStars bets it all on noir in debut campaign by Anomaly

From 2016: Would a gambling ad ban on daytime TV be a mistake?