The ad industry is the one member of the UK creative community that the government has always been content to let fend for itself.

The latest figures detailing the creative industries’ contribution to the economy reveal why. In adland’s case, that was £13.2 billion in 2014. That represents a 10.9 per cent growth over the previous year, making advertising and marketing the second-biggest category in the creative industries with a growth rate faster than the sector as a whole. The upside of all this is that because adland has never had to go cap-in-hand to Whitehall, it is insulated from government funding cuts. The downside was always the less-than-successful attempt to grab the attention of ministers. Steve Davies, the Advertising Producers -Association’s chief executive, claims bureaucracy and endless UK Trade & Investment reorganisations "make getting support much more difficult than it should be". That began to change four years ago when Nicola Mendelsohn, then the IPA president, became the chairman of the Creative Industries Council. But is there more to be done to ensure the industry remains in rude creative health? 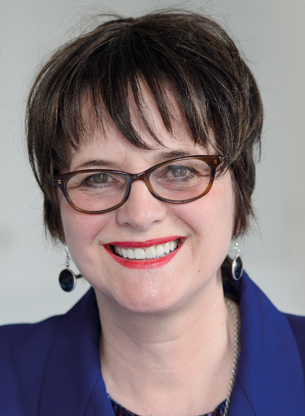 "Although a lot has been done to secure the future of the creative industries, there is still a lot to do. The IPA is part of the Creative Industries Council, comprising representatives from all the creative sectors to develop strategies to support and build the sector.

"Five years ago, the ad industry wasn’t involved in the conversations. Today, we have an important part to play because we’re seen as the sector of the creative industries that fuels the others and is the most proactive when it comes to driving things forward." 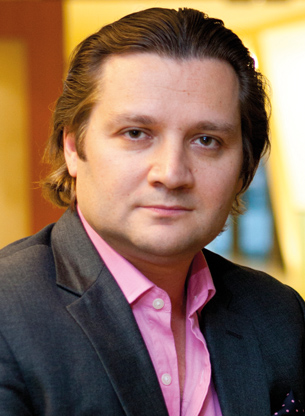 "There’s so much talk of embracing technology. It’s not a strategy, it’s a given. We have evolved from an industrialised to a service-based economy and the rest of the world has caught up. The future of our creative industries lies in continuing to be the best. With the best talent. Having showcases the world wants to buy into: Danny Boyle’s Olympics, Dyson’s appliances, Burberry’s fashion.

"Practically, we need to support and fund the very best initiatives, skills and talent so we can remain the gold standard in commercial creativity. Anything less and we consign ourselves to the fate of our 70s industrial economy." 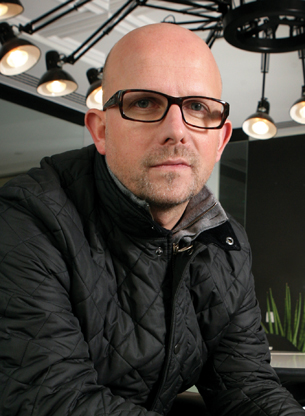 "As a nation, we’re brilliant at creativity but, culturally and educationally, that strength isn’t being reflected. While science and technology are taken seriously in our schools, creative subjects are increasingly marginalised and those who are good at them aren’t always pushed. This was my experience and I see it reflected in my children.

"At the Creative Circle, we’re working to encourage young people, most of whom would have had no notion of getting involved in our business. Also, the government needs to invest huge amounts in the digital infrastructure on which our creativity depends." 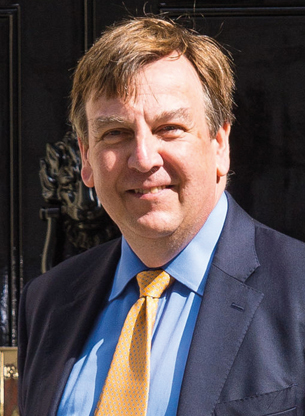 John Whittingdale, secretary of state for culture, media and sport

"The UK’s creative industries are a driving force in our economic recovery and are one of our fastest-growing sectors. Britain is established as a place that cultivates talent and a place to do business.

"One of the strengths of our creative industries is that they support each other. Many of our best TV and film creatives started life in advertising.

"But we can’t rest on our laurels. I’ve been very clear that we need industry’s support to nurture the next generation of creative talent – talent not only found on stage, but in design studios, publishing houses and our ad agencies."

Time to remind ourselves that creativity is special