If you want to be more creative, you have to be willing to "fuck up" more, says Erik Kessels, the creative director of KesselsKramer.

Kessels told an audience at the D&AD Festival in London yesterday that technology that makes work more polished, such as photo-filtering apps, are actually detrimental to creativity.

"This perfection is not really a good starting point for creativity," he said. 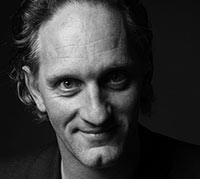 The Dutch artist and designer knows something about mistakes—he was fired from an early advertising job at Chiat/Day. He and his partner, Johan Kramer, were let go soon after renting chicken suits and wearing them into the office. Their dismissal letter said their style of working didn’t fit the agency.

Yet Kessels doesn’t regret this. "You have to make an idiot of yourself at least once a day," he said. "You have to be a bit of a clown."

Kessels and Kramer went on to found their own company in Amsterdam, vowing it wouldn’t be a traditional agency. KesselsKramer’s headquarters are in a converted church, and include space for a shop and art gallery. Since launching in 1996 it has expanded to London and Los Angeles.

Kessels said he "hates" advertising: "I think most of you do too but don’t dare to say it," he told the D&AD crowd.

That different approach is evident in KesselsKramer’s work for the Dutch budget hotel Hans Brinker. The hotel was the agency’s first client and when Kessels visited it, he thought, "This is the biggest shithole I’ve ever been to."

But rather than gloss over the hotel’s imperfections, KesselsKramer decided to play them up. Ads had slogans such as "Now even more dogshit in the main entrance" and "Now free toilet flushing." 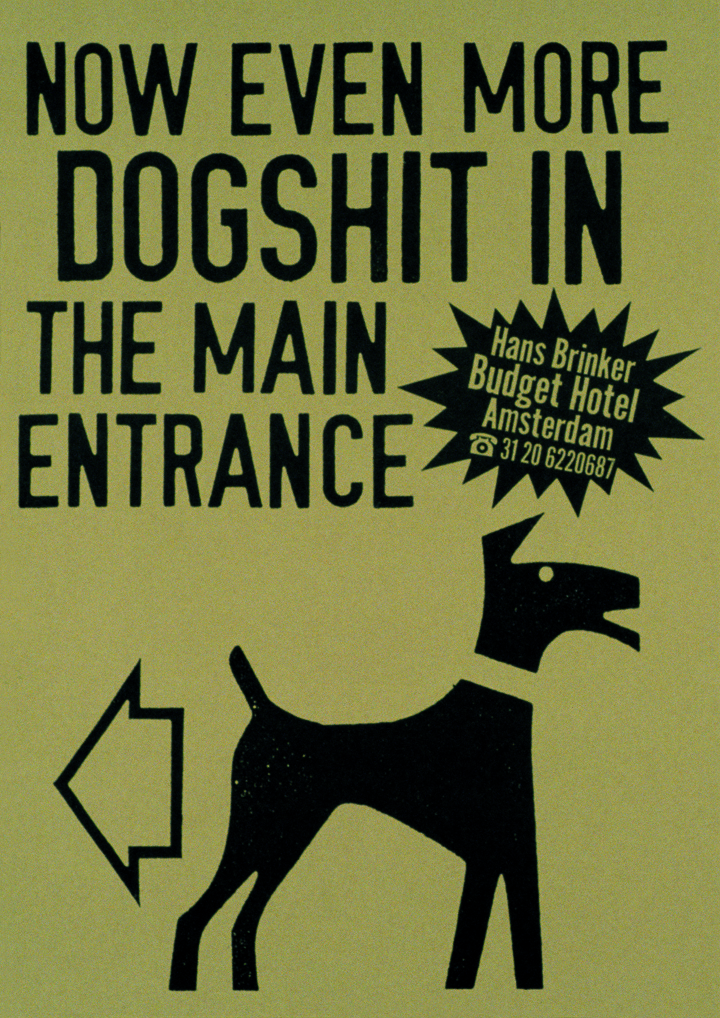 The long-running campaign actually boosted bookings, Kessels said. The hotel still gets complaints, but some are about how it’s not bad enough from people who were seeking a quirky experience.

"If no one hates it, no one loves it. Creativity has to be that extreme," he said. "Something in the middle I don’t classify as creativity."

A love letter to advertising

A love letter to England's creativity

Michael Roth: IPG leads the way on creativity and integration