The Financial Times is launching its biggest campaign since the 2008 global recession, introducing "The new agenda" brand platform and combining it with an acquisition drive to bolster subscriber numbers to the newspaper and FT.com.

"The new agenda" campaign, created by The Brooklyn Brothers, launches with the strapline "Capitalism: time for a reset" and aims to provoke debate around the disruption of established corporate and economic models.

Finola McDonnell, the FT's chief communications and marketing officer, told Campaign: "We are combining for the first time a brand campaign with an acquisition campaign to give us more bang for our buck.

"We haven't refreshed the brand since before the financial crisis, when the crisis itself changed the nature of the output of the FT and how our readers think about the world."

Today's FT (Wednesday) is coverwrapped in the campaign creative, while FT.com will be free to read across the globe for 24 hours. Creative executions will be carried across out-of-home, digital, mobile and display.

Activity will ask readers to consider various subjects and themes, such as societal change, big tech and the ethics of investing money. "The new agenda" platform will also be applied to branded events, in field marketing, through partnerships and sponsorships, as well as other external communications. 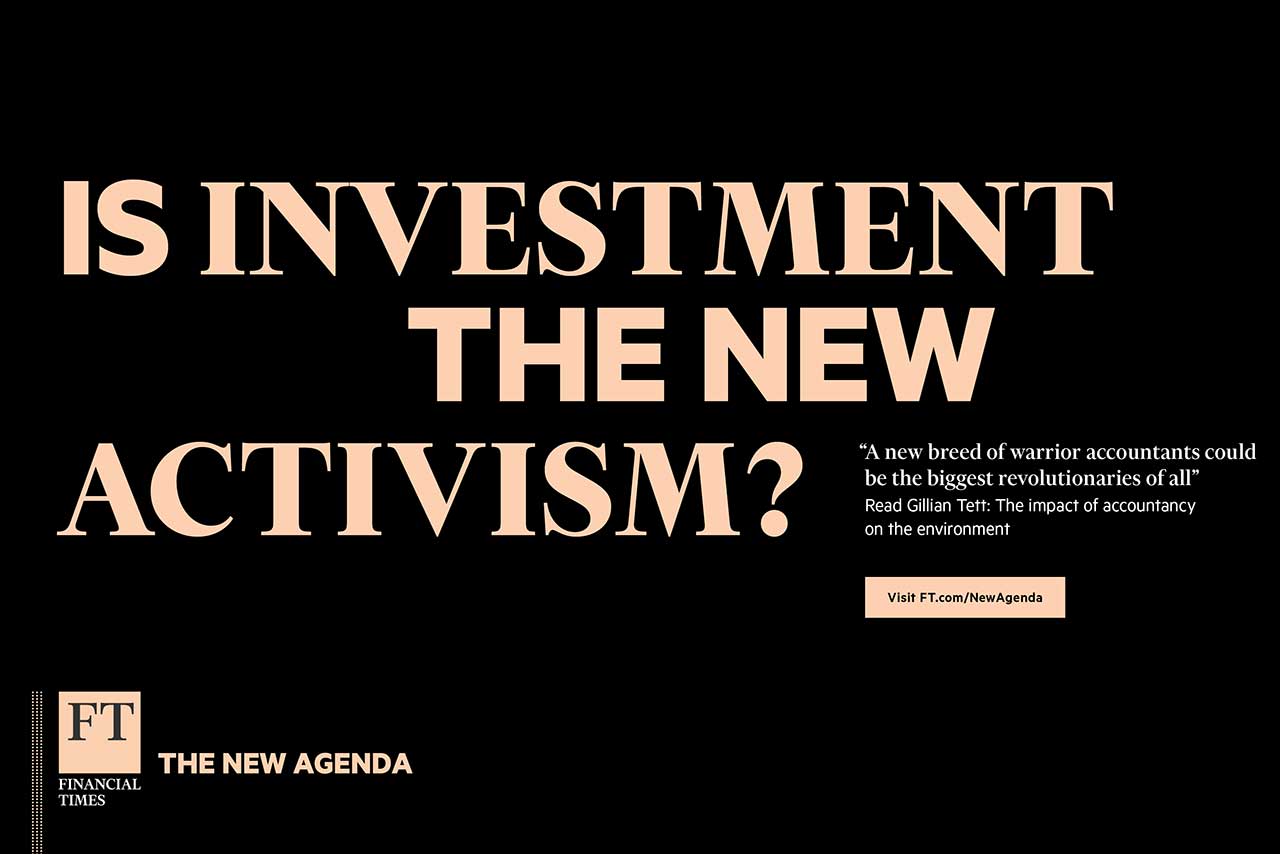 Meanwhile, a six-week integrated acquisition drive has been designed to grow the FT's one million subscriber base, with an emphasis placed on bolstering younger readers.

"Part of this campaign is to reach out to new audiences," McDonnell said. "Our research shows that younger audiences are more value-driven than perhaps previous generations; they put their money where their mouth is in terms of what they believe in."

McDonnell said that the brand platform would continue for the "next couple of years and evolve over time, depending on what themes are relevant at any given point".

FT editor Lionel Barber said that while the "liberal capitalist model has delivered peace, prosperity and technological progress for the past 50 years", it is a model that has "come under strain, particularly the focus on maximising profits and shareholder value". 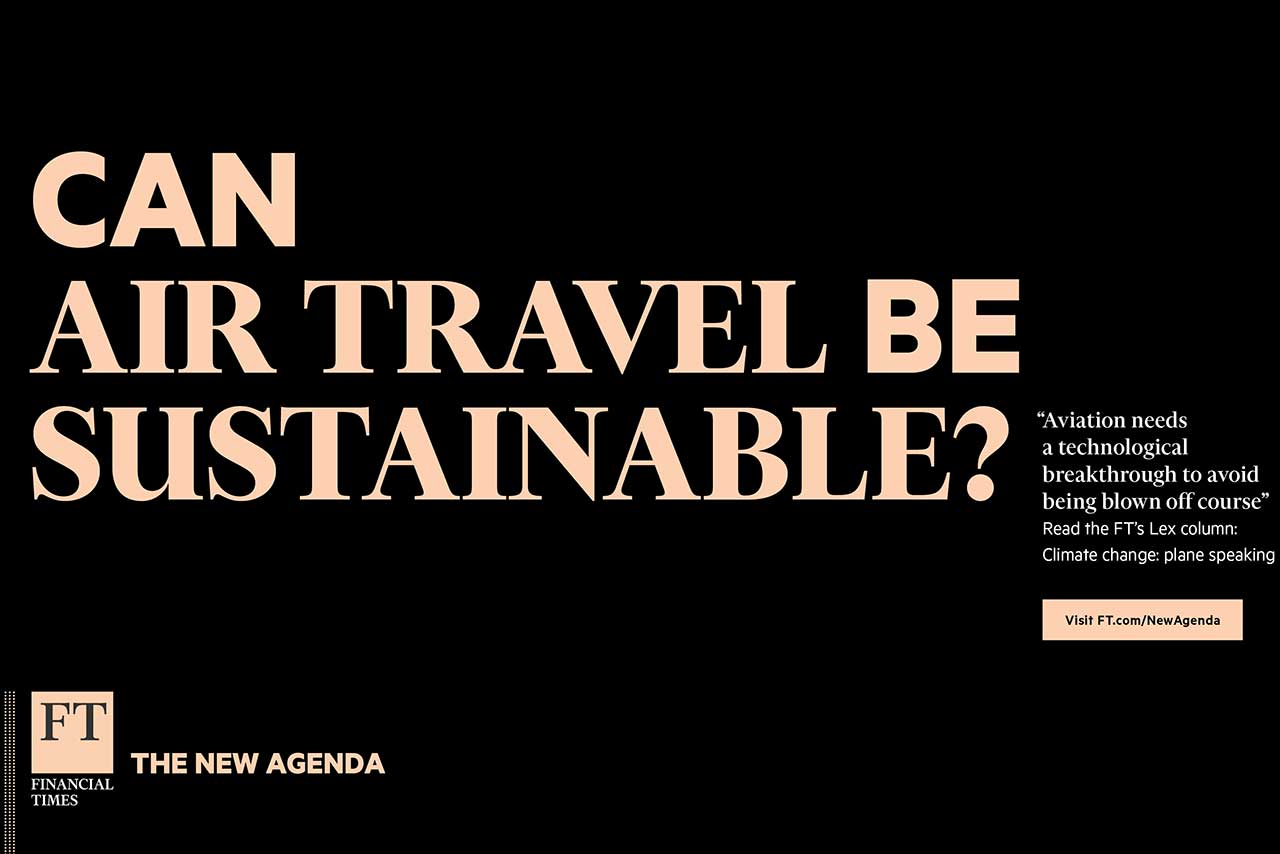