Marta Kauffman also shared why her new series, Grace and Frankie, could not work for linear TV, as industry leaders gathered to talk about age at an event hosted by McCann.

The co-creator of Friends revealed she had fears the show would be labeled "ageist" when it first aired.

"I spent a lot of time in network TV where 18 to 35 is the age range," said Kauffman, who spoke at the "Truth About Age" event hosted by McCann Worldgroup on Tuesday. "Even, knowing that, when we went out to pitch Friends, the concern was -- once we sold it -- we need an old person. No one’s going to watch a TV show about a bunch of young people."

But Kauffman and her team stayed true to the original idea, and reassured themselves that if the stories Friends told were authentic, universal and relatable, everyone would watch. They were right.

"We had the same experience when we went out to sell Grace and Frankie -- no one’s going to watch a TV show about a bunch of old people." she said of her Netflix show, now gearing up for its fifth season (slated to air in early 2019). "It comes down to what sort of stories you’re telling. How can they be universal enough, emotional enough and funny enough that everybody will want to watch?"

Asked if she thought Grace and Frankie would have survived on linear TV, she bluntly replied: "No," adding the reason goes beyond age. 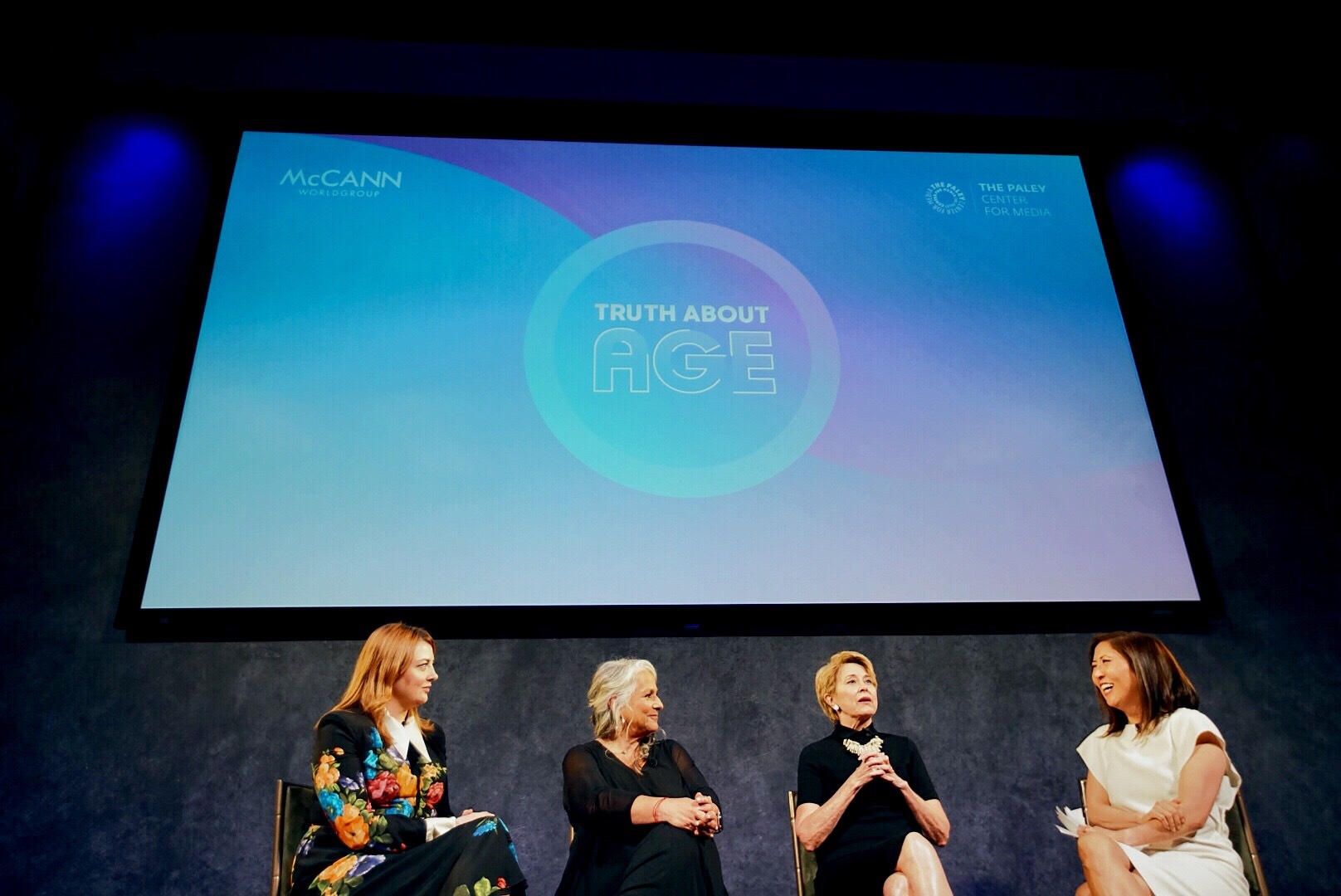 "It’s what we talk about in terms of age," Kauffman said. "Our show talks about dry vaginas and stuff that they don’t tell you -- my mother never told me that was going to happen. We wanted to be honest about it and say, at a certain age, there are certain choices you make and certain things you have no control over -- gravity. I don’t think talking about it is ageist, it’s just appropriate."

Addressing these issues so full-on has earned praise from viewers, so many of which contact the show heaping gratitude on the team for its honest approach to age.

"If anything, the idea of talking about sexuality in particular and about starting your life over at any age were things people were very moved by," she said. "We wanted the show to be aspirational and we think it has been."

Taking on the task of tackling these issues in a relatable format has paid dividends, and mirrors findings in McCann’s "Truth About Age" study (one of the agency’s largest to date with 24,000 respondents) which revealed that ageism exists at every age, presenting itself as a new frontier of inclusivity to be addressed by marketers. 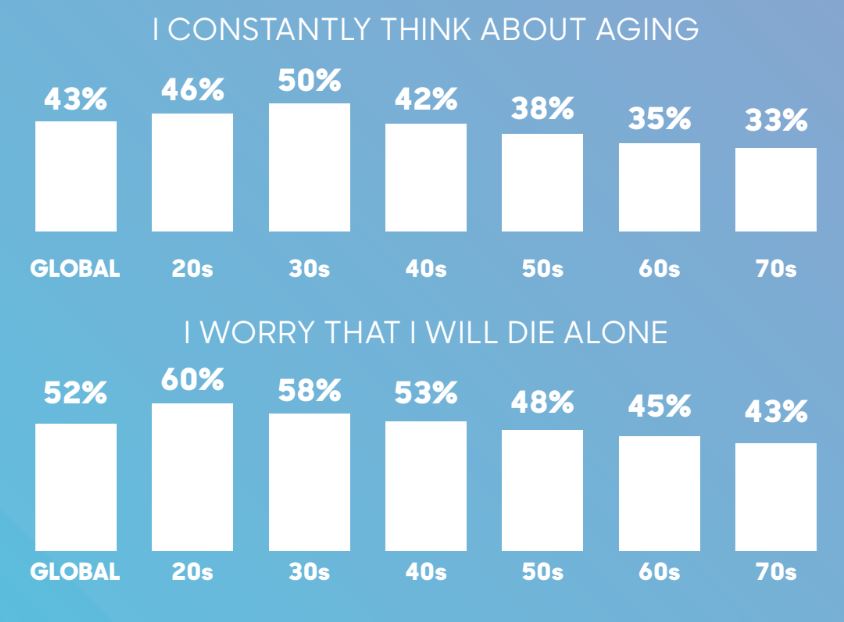 No wonder, then, that a huge swath of Grace and Frankie viewers are young.

But taking on ageism doesn’t stop with the shows Kauffman produces. She stressed the importance of practising what you preach, adding: "It’s not just about what we put in the scripts and put on TV, but it’s also about who we hire, it’s about how we treat people we hire. We avoid the ageist trap by walking the walk."

On the other hand, Jane Pauley, anchor for CBS Sunday Morning, says her network doesn’t walk the walk at all -- it represents it.

"The fact that a woman starts a new job at CBS at the age of 65 -- and that I am comfortable doing jazz hands when I say that -- has made me personally realize that I represent a change of perception."

Pauley, who made a point of telling Kauffman she has twins coincidentally named Ross and Rachel, said her show attracts a "huge young audience because they’re curious."

The anchor explained that she was 54-years-old when she first assumed her broadcast career was going dark following the cancellation of her "Jane Pauley Show," which aired from 2004 to 2005.

Pauley said she didn’t think her life was over, and used the chance to explore opportunities she wasn’t previously able to see with a bunch of cameras in her face.

"I didn’t really think there was more TV for me, she continued, "but not only was there, but the best TV I would ever do would happen ten years later. It was that astonishing to me."

It’s this type of story Samantha Barry, editor-in-chief at Glamour, say her readers can’t get enough of.

One of her most surprising findings since joining the publication in January was to see figures which showed that younger people like reading about the older generation.

Part of tapping into that means Barry ensuring Glamour’s voice doesn’t sound like the "really cheesy aunt at the wedding who’s trying to do a cool dance," because the readers know when you’re not being authentic. 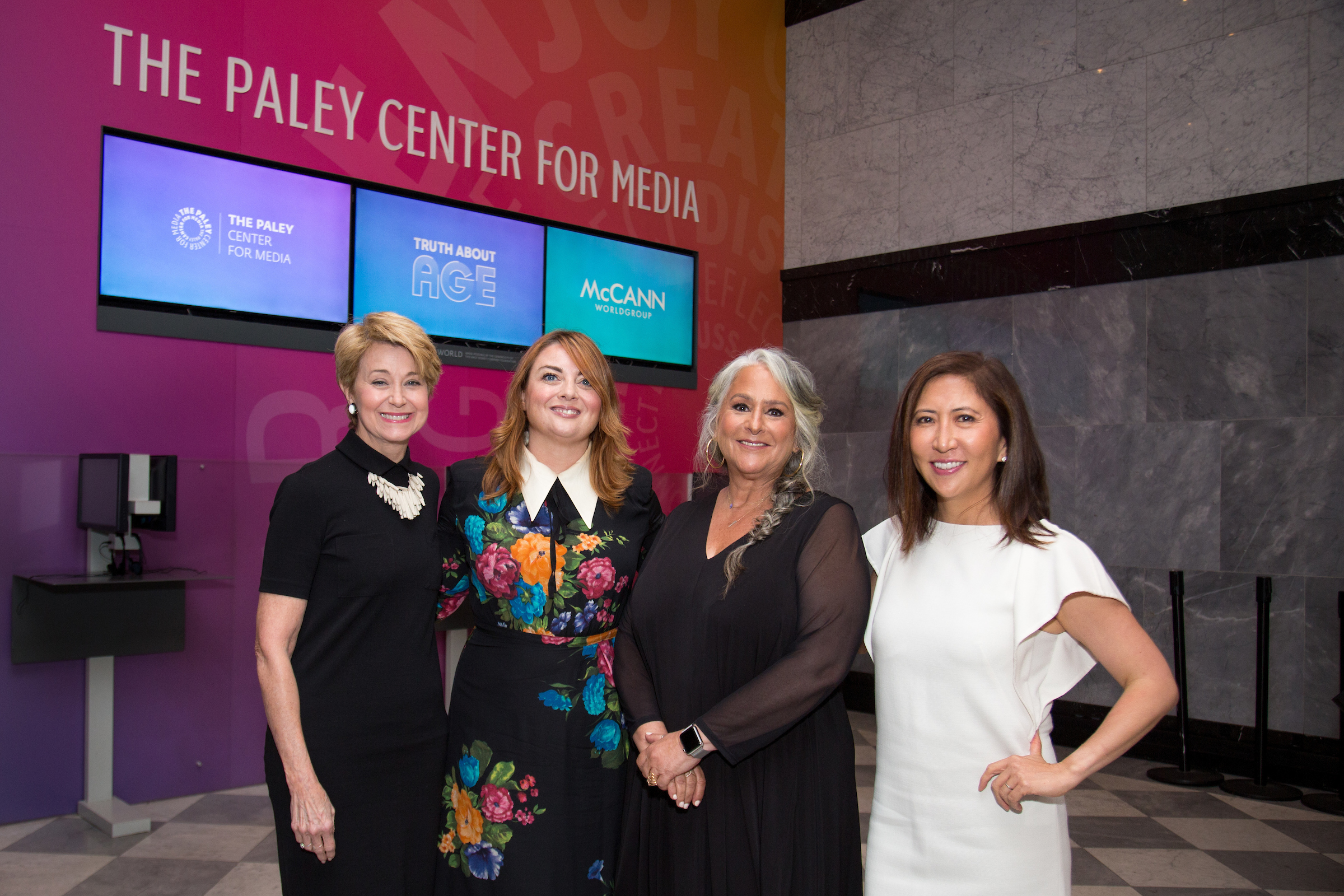 Are we there yet? Stink's Katie Puccio on 'fragile internet men'

Should brands banish fear and embrace sex as a marketing tool?