Casey Bird, the president of women's mentorship organisation SheSays, is trying to improve the relationship between agencies and freelancers with a new reviews platform.

The Freelance Circle launches today and allows freelancers to anonymously review their experiences at agencies.

Each shop will get a rating based on five stars that is measured by factors such as agency culture, clear briefings and on-time payments.

Freelancers will also be able to share behind-the-scenes feedback that will not be posted publicly but rather shared directly with agencies.

People who work as freelancers make up 40% of the media and workforce, according to the 2016 Labour Force Survey by the Office of National Statistics. But Bird, who works as a freelance creative, says standards are slipping in the gig economy.

"If a quarter or even half of your workforce are freelance, surely it pays to know what they’re thinking," she said. "By making sure agencies are on top of their game, they will be able to attract better freelancers and get better output. It’s simple business logic." 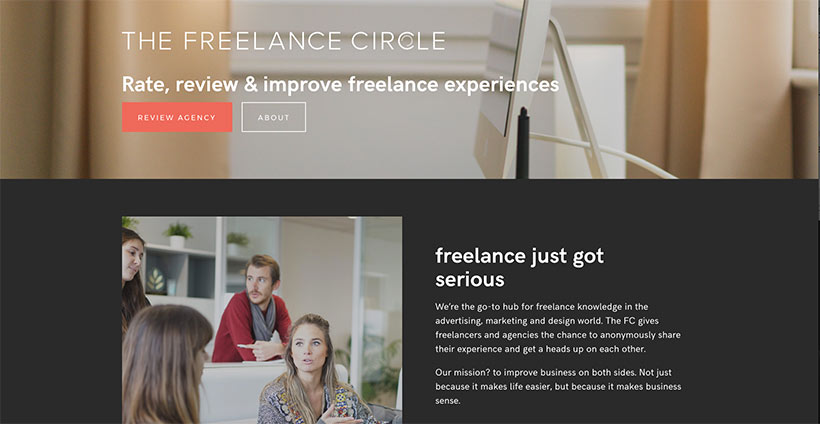 Version two of the website, set to launch in early 2018, will allow agencies to review freelancers based on skillsets, day rates, professionalism and adherence to deadlines.

Bird also hopes to roll out a job board for freelancers on the site.

The future is freelance (and it will definitely get paid)

What brands should know about the changing face of social capital

Ikea's Taskrabbit to launch in Birmingham, Bristol and Manchester

How to be a great employer