Campaign aims to challenge rise of health and fitness 'ideals'.

Frame has launched its first major campaign to make fitness accessible to a gender- and age-neutral audience and call out the rise in health and fitness "ideals".

Created by Platform13, "We are Frame" centres on the brand's diverse range of instructors, highlighting their personalities, skills, areas of expertise and playlists. As part of the activity, the fitness group has also reclassified its extensive offering of more than 1,500 weekly sessions by simplifying them under the "move", "flex" and "train" categories. 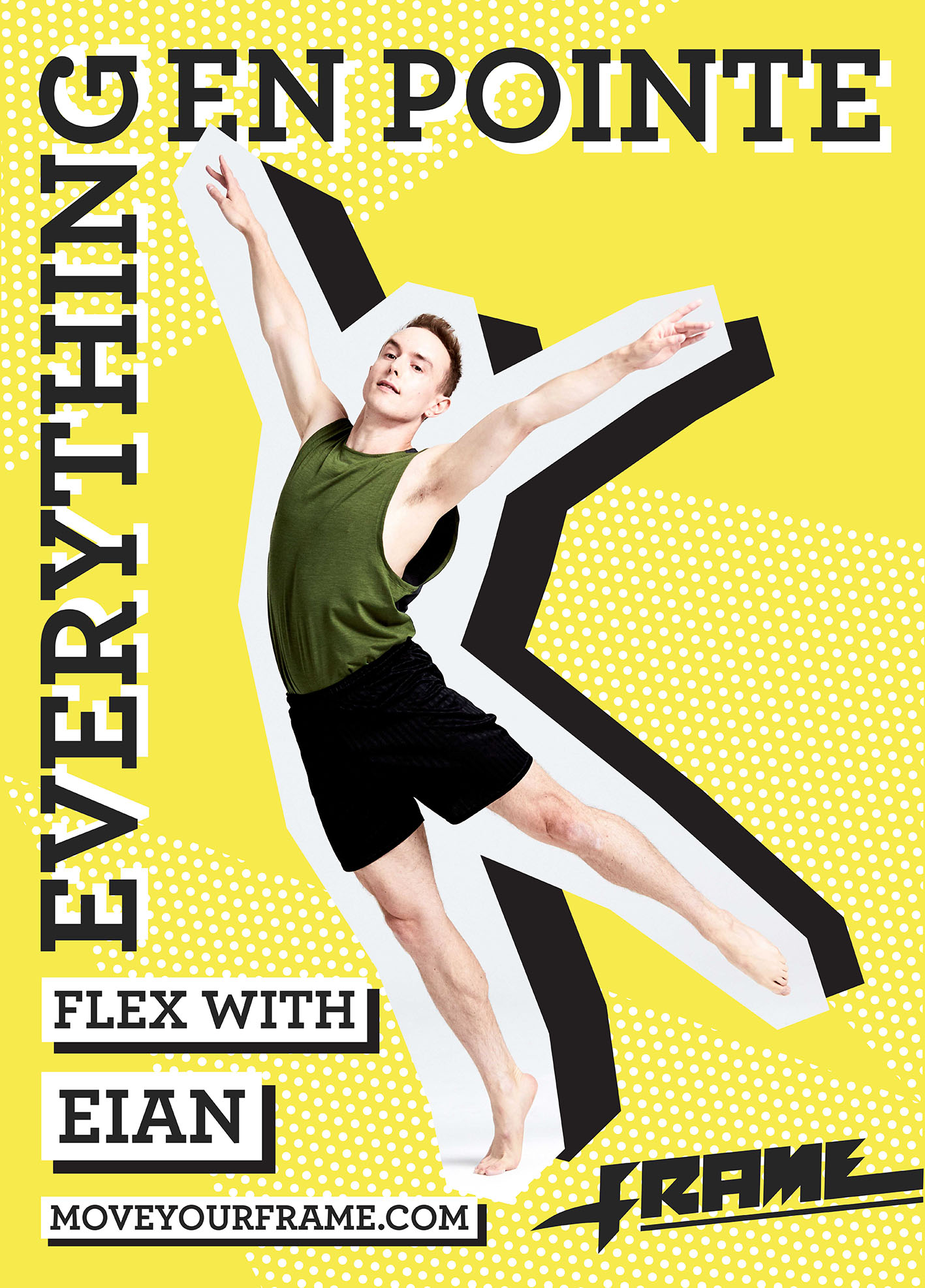 The multichannel campaign will run across social, digital and PR for the next three months and will be supported by a series of experiences in Frame's studios.

Pip Black, co-founder of Frame, explained: "In 2009, when Frame launched, there were no 'pay as you go' boutique studios, so we created it. Ten years later, the fitness industry has exploded. It feels like if you’re not what society deems is the ideal body weight or shape, then fitness can seem like it’s not for you. It’s become a gym monoculture.

"We wanted to show the world that, no matter your background, having fun through exercise is for you and showcasing the instructors are the centre of this is the perfect way to do it."

How lifestyle brands are rising to the digital disruption challenge

How to build brands that win in the new economy

Experience is the answer to disposable advertising

Campaign picks women who inspire us in the creative industries #IWD2018