The proposed acquisition could yet be referred to the competition watchdog, Gideon Spanier writes.

Rupert Murdoch’s £11.7bn plan to buy the 61% of Sky that 21st Century Fox does not already own has hit a stumbling block.

Culture secretary Karen Bradley has told MPs that she is "minded" to refer it to the Competition & Markets Authority to investigate.

Bradley agreed with Ofcom’s assessment that Fox would be a "fit and proper" owner and the takeover was no threat to broadcasting standards.

However, she felt there was a risk that the deal could threaten media plurality, especially over the provision of news if other providers were squeezed in an already tough market. Advertising is set to fall "over the next two years", according to an Enders Analysis forecast quoted by Ofcom.

The regulator said Fox’s "undertakings" to protect the editorial independence of Sky News would "mitigate" concerns about plurality but Bradley does not appear to be satisfied. She will make a final decision on a CMA referral after 14 July.

Sky has been an innovator in addressable advertising with its AdSmart and AdVance formats, and Fox has said that is one of the key attractions.

But critics feel that combining Fox and Sky in one powerhouse, with $42bn in annual revenues and potential links to News Corp, owner of The Sun, The Times and The Wall Street Journal, could hurt competition. ISBA has written to the newly renamed Department for Digital, Culture, Media & Sport (see below) to warn the takeover "threatens unwarranted consolidation of media ownership, representing a possible threat to advertisers".

Ofcom’s report also contained criticism from other industry players and observers. One company stated: "The transaction would give Fox/Sky and News Corp increased capacity to advertise to consumers, further draining away advertising revenue from rival producers of print media." The unnamed company added: "This would threaten its [own] business model and potentially reduce media plurality in the UK."

A London School of Economics media policy paper, which was cited by Ofcom, said the deal would "enhance Fox and News Corp’s ability to combine with Sky to offer discounted subscriptions and maximise revenues through direct payment, thereby disadvantaging independent competitors".

Fox has pointed out it is separate from News Corp, even if the Murdoch family controls 40% of the voting shares in both companies, and the media market has changed radically in the past five years as Google and Facebook have gobbled up market share. 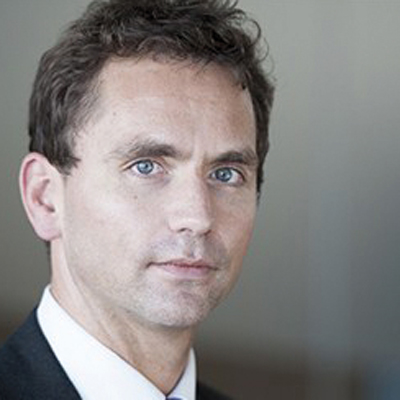 "Fox owning Sky is unlikely to change the dynamic for advertisers. Given Fox has had much influence over Sky in the past, we would not expect a major change. If Sky does have to dispose of Sky News, we do not think this would be significant for advertisers." 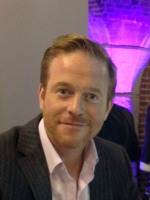 "I don’t think this deal will affect advertisers. Advertising is not the strategic focus for Fox, which is a separate business from News Corp. This is all about Fox wanting to increase its scale in a global marketplace without boundaries." 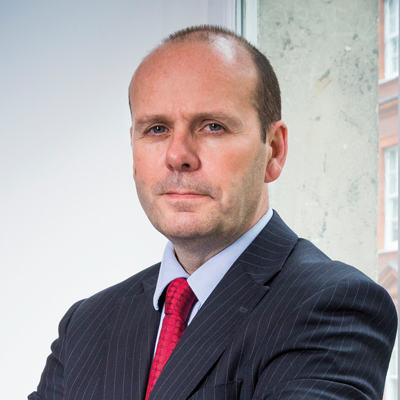 "No, we don’t think the merger is good for advertisers. We argued that the proposed merger should be referred to the CMA, so we are happy with the outcome so far. We think this is a sensible decision for the DCMS to have made. 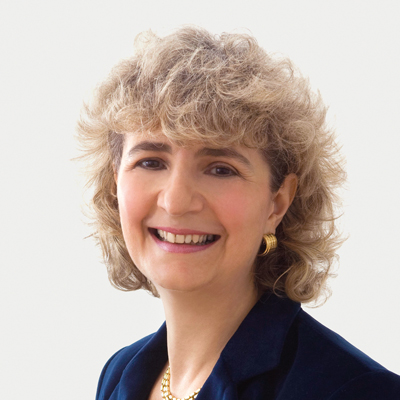 "An expanded platform which reaches a wider, verifiable audience of real people, rather than bots, in a brand-safe environment is a triumph of commercial reality over prescriptive legislation and technological fragmentation."

Critics claim Fox's takeover of Sky is 'threat to advertisers'

Sky and Virgin Media 'in talks' over AdSmart deal