Event takes a look at the event spaces on offer inside four host venues for this year's Rugby World Cup.

Sandy Park, home to Aviva Premiership rugby team Exeter Chiefs, underwent a £10m redevelopment in 2014 to increase its capacity to 12,600 and increase its events space by more than 80% to 1880m². Future plans include building a 1,000-seater auditorium and three new grandstands, which will take capacity to more than 20,000. The venue, which is located 10 minutes from Exeter International Airport, has five suites that can accommodate more than 1,000 delegates. There are also 18 seminar suites with moveable walls. 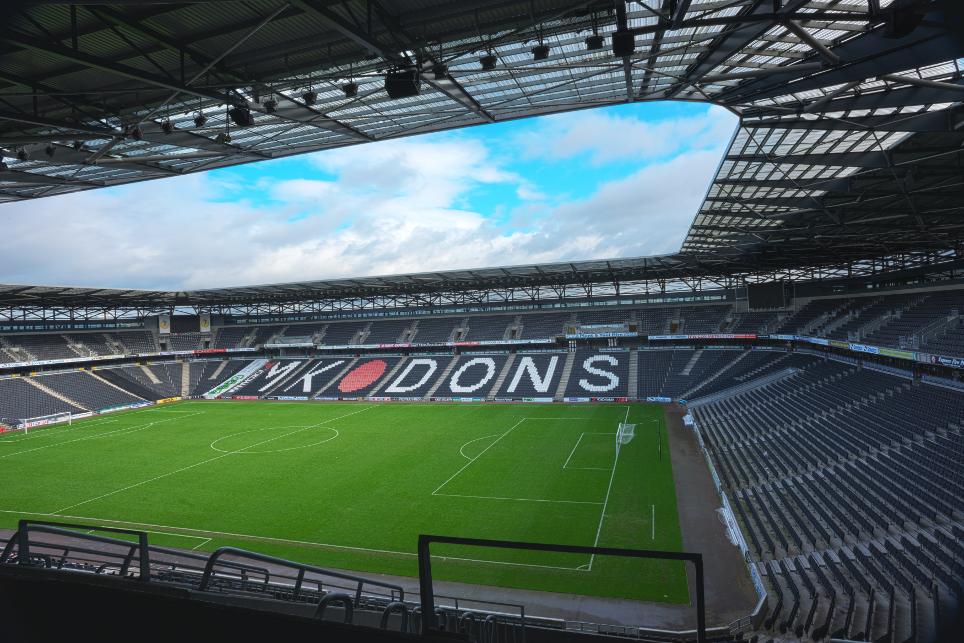 Home to the MK Dons, this 30,717 capacity stadium has 3,420m2 of multi-use space that can accommodate 3,500 delegates. The on-site DoubleTree by Hilton Milton Keynes has 230 bedrooms along with a further 17 event spaces, the largest of which can host 650 people. 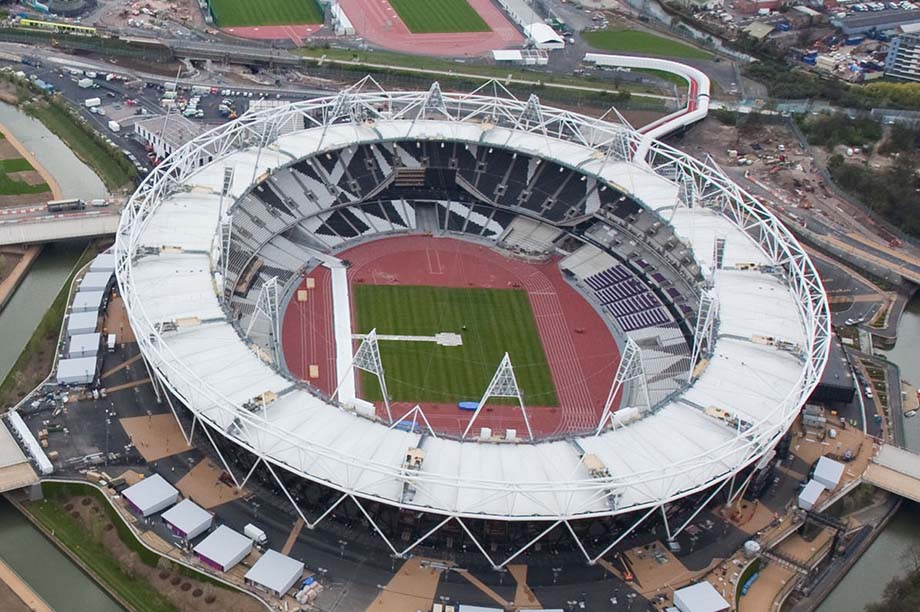 The 54,000-capacity stadium will host five Rugby World Cup 2015 matches before fully reopening in 2016. It will then become the home of West Ham United FC and the national competition venue for UK Athletics. The venue will be able to host events for 10 to 54,000 people. There will also be 21,000 retractable seats to allow for closer pitch-side views. 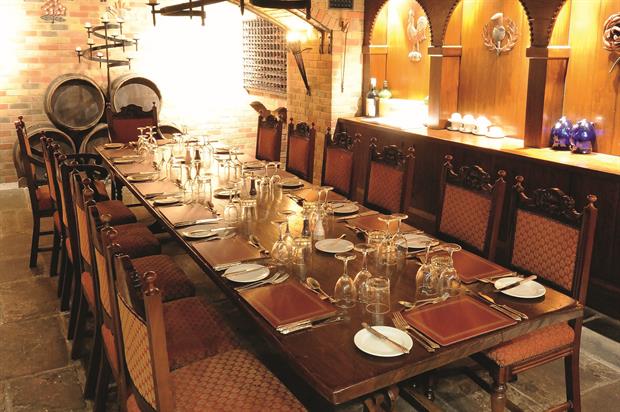 The home of English rugby has capacity for 81,605 fans, but also has 25 large conference rooms, including a tiered seating auditorium that can hold up to 550 delegates. Last November, the venue opened a VIP dining space – Twickenham Cellar. Concealed deep within the West Stand, the space can host up to 14 guests.

O2 to host Wear The Rose Live concert with Take That

Four of the UK's top sporting venues for hire

All aboard: The best boating venues for hire