Regent Street's Fashion and Design Month and Orangina's rooftop boules club are among the experiential events set to launch this week.

A month-long schedule of fashion experiences begins this week, with brands including Karl Lagerfeld and Liberty London hosting talks, workshops and live streamings of London Fashion Week. All events are either free or ticketed.

Where: Regent Street and surrounding areas 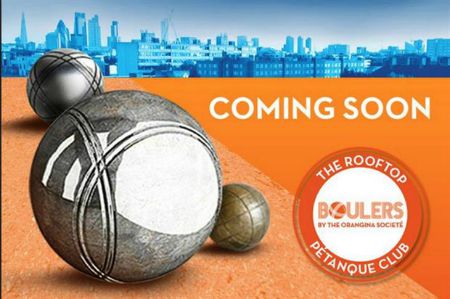 Boulers by the Orangina Societé will be open all week on the roof of a car park in Stratford. Visitors can play petanque in teams, drink cocktails and enjoy food by Hawksmoor’s Richard Sandiford.

When: 27 August to 2 September

Film distributor Studiocanal is launching an interactive exhibition about east London to promote new film Legend, which has been inspired by the Kray Twins. Visitors will be able to sit in a replica of the Krays' living room and view a range of artefacts. 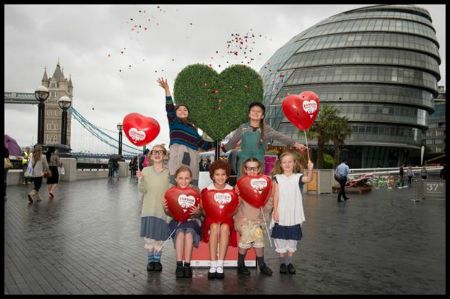 London & Partners has created an interactive walk along London's Southbank, complete with heart-shaped trees. Participants are encouraged to complete challenges along the way and donate to the trail’s charity partner, the British Heart Foundation.

Where: A set route from London Eye to Tower Bridge

When: 21 August to 3 September