Event takes a look at four pop-ups that are serving up flavoursome street food and specially crafted beverages this bank holiday weekend.

The organisers of Street Feast, which has been in operation since 2012, served more than 12,000 customers across their three sites last year, and this year they expect to cater for more than three million people as they expand their operation to include six venues across Bermondsey, Dalston, Lewisham and Shoreditch.

The sites are gradually opening for the summer, and Dalston Yard Street Feast is next in line – it is set to re-open on 1 May. Londoners can expect street food from existing traders, as well as new ones and Yard Diners spanning Mexican, Spanish, Filipino, Taiwanese and Caribbean cuisine, among many others.

When: weekends commencing 1-2 May until 24-25 September
Where: Dalston Junction, London 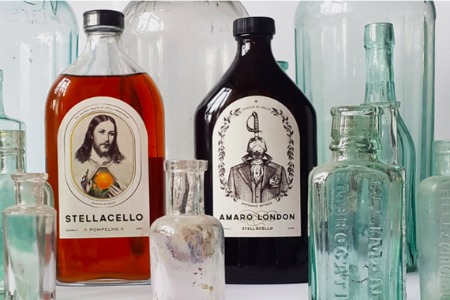 Event organisers will also be distilling their own gin, which is made from cherry blossom found in the Hackney Marshes. The site will also include a number of street food stalls. The 2 May launch will focus in on producers from East London.

When: Saturdays commencing 2 May
Where: Hackney Downs Studio, London

FiftyTwo Social is offering Londoners an immersive Asian-themed experience at Chopsticks of Fury in Dalston. The pop-up serves organic Asian fusion street food and Asian-themed cocktails, and Asian-cinema classics such as are Kung Fu are played on the venue's big screen.

The venue has been kitted-out in an Asian-theme and dressed by Hannah Barker-Wyatt, window display artist at Liberty London. 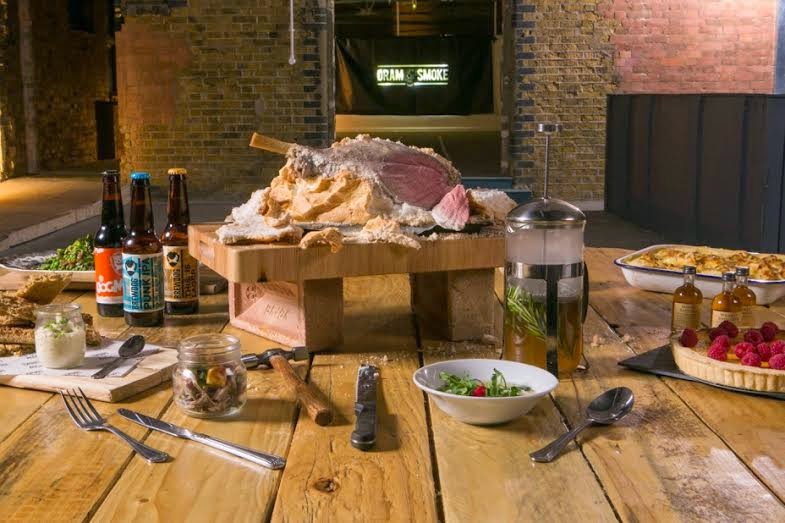 The Dram & Smoke pop-up offers Londoners a Scottish-themed experience by using a whisky barrel smoker, which is used to create dishes with a Scottish flavour. Menu items include ‘tattie scones’ and a carve-at-the-table salt-baked lamb shoulder, meanwhile there is a whisky-infused cocktail menu and beers from Scottish brewer, Brewdog.

Guests can purchase a full ticket for a five-course meal or a bar ticket if they wish to have drinks only. There is table tennis and beer pong provided as entertainment, along with acoustic music nights.